Tory MPs warned not to vote against the government 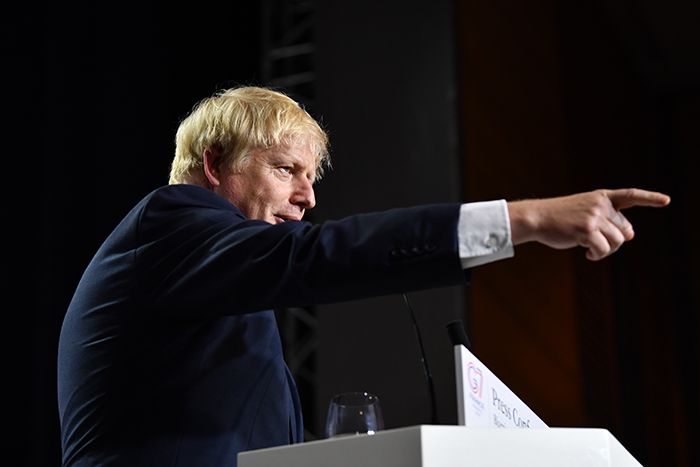 Tory MPs who vote against the government in the Commons this week may have the whip withdrawn and have been threatened with deselection. This will effectively mean their expulsion from the Conservative party.

The whips office ensures that MPs vote in line with the party. Although it is not unusual for some MPs to vote against their party without having such measures taken against them, this may not be the case this week.

Senior sources from the government have confirmed that the plan was agreed by PM Boris Johnson and his party whips over the weekend.

Interestingly, Johnson is aware that there are Tory MPs who are adamant to vote against him this week.

If he keeps his word, he could be sacrificing the very vital majority he has in the Commons.

The source from the whips office had this to say:

Is it right for Prime Minister Boris Johnson to withdraw the whip from Tory MPs who vote against the government this week – effectively expelling them from the Conservative Party?