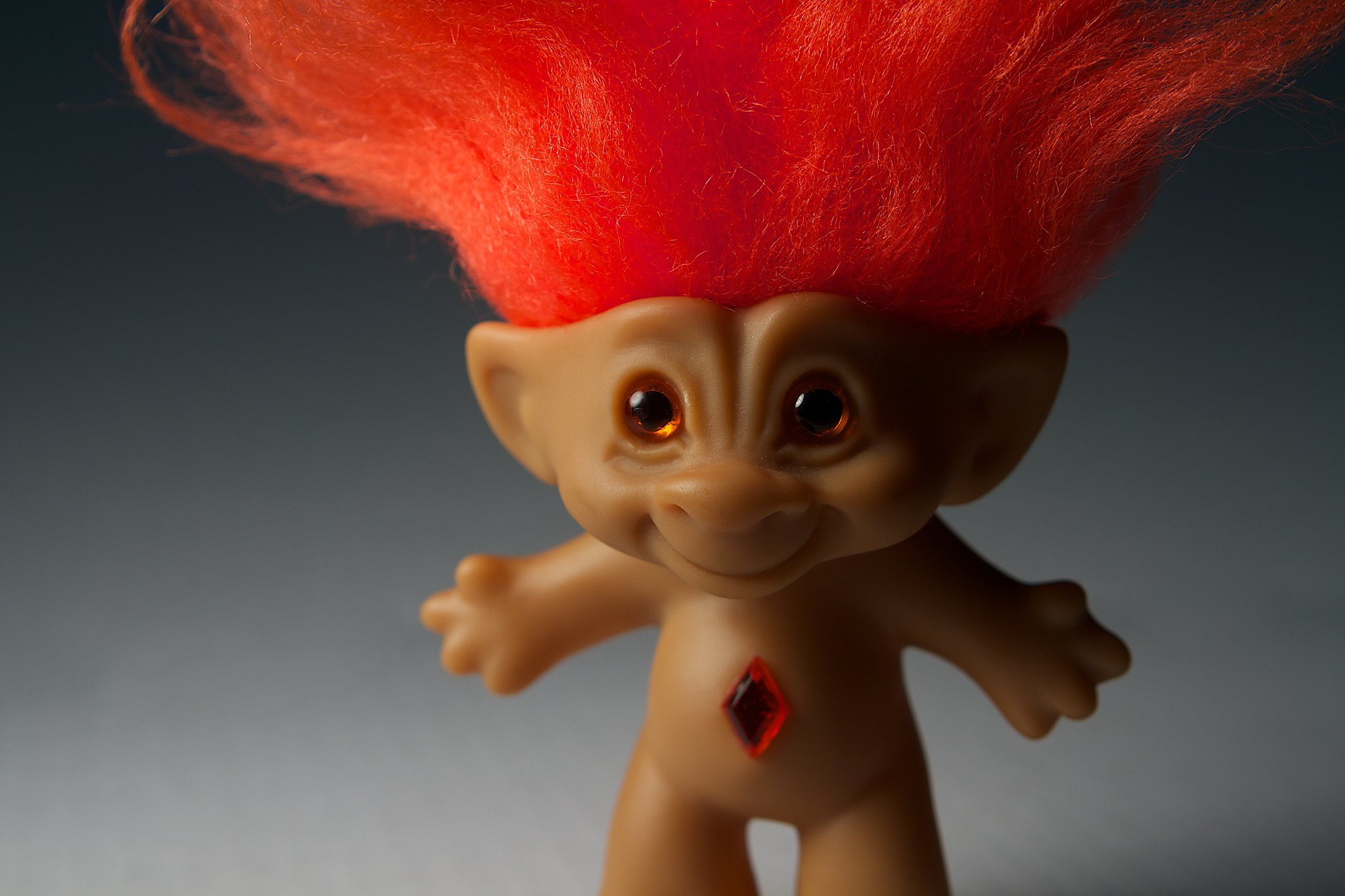 Ishaana, Researcher - What on earth is adrenochrome? And why are conspiracy theorists adamant that the Democrats and Hollywood’s elite are consuming it ? Sometimes harvested from the brain, sometimes harvested from the stomach according to theorists, adrenochrome has attained mystical qualities that has further obscured what it really is. The real world functions of adrenochrome (the pretty affordable chemical compound) and what Hunter Thompson made up in ‘Fear and Loathing in Las Vegas’ are really two different things. Here is Josie Adams' brilliant explainer from The Spinoff

Devika, Senior Fact Checker - There are only 36 days to go until the US Presidential elections, and several reports indicate threats of foreign interference. On Sept. 10, Microsoft released a report where it stated that they have “detected cyberattacks targeting people and organizations involved in the upcoming presidential election.” Other US organizations, including the FBI, reported that foreign hackers would likely spread disinformation around US elections. 75% of Americans say it’s likely that Russia or other governments will try to influence the 2020 election, according to the Pew Research Center.

While we cannot, at the moment, predict exactly how misinformation and foreign interference will impact the US elections, until then, here’s an episode from Patriot Act where Hasan Minhaj explains how US elections work.

Al, Senior Editor - The death of Ruth Bader Ginsburg has shrouded the election in another layer of complexity. The four year judicial circus which began with Obama’s failed attempt to appoint Merrick Garland as Antonin Scalia’s successor in 2016 has come to a new head. The current judicial crisis, proximately caused by Mitch McConnel’s astonishing acrobatics of political principle concerning when a president should be filling a SCOTUS seat, is only the latest and most acute symptom of a long standing crisis of political legitimacy in American courts. The full story of why is well told throughout my recommendation from last week, but in brief the current preilous state of SCOTUS is plausibly due to a dangeous combination of overdemocratising judicial appointments and overlegalising political issues; laws which ought to be settled in the public sphere instead arise through arcane procedure and clever loopholes, and judges are elected largely on the basis of how fully they will allow their partisan interests to shape their rulings. In the middle of this latest turmoil, though, it is important to remember that these crises of legitimacy do not begin and end with Mitch McConnell. Earlier this year, the fabulous long-read specialist Narratively published the astonishing story, written by Dylan Taylor-Lehman, of how the Florida State Supreme Court collapsed under the weight of several consecutive scandals in the 1970s, featuring the first Florida judge to be banned from practicing law altogether, the first Florida judge certified to be sane, and the first Florida judge to disasterously fail to mastermind a shrimp boat based marijuana smuggling operation.

Joe, Senior Researcher - With the election just over a month away and intensely divisive topics achieving heated online debate on an almost daily basis, basic awareness of “troll accounts” is more essential than ever. Trolls, or inauthentic actors, can shape online discourse by flooding a platform with similar message, manipulating trend spotting algorithms into boosting whatever content they like. However, most troll accounts carry a signature (suspicious changes in content, odd follower counts, very active for how new they are etc.)

Test your ability to spot troll accounts with this quiz courtesy of the Clemson University Media Forensics Hub, your results may surprise you.

Kristina, Disinformation Researcher - Deepfake technologies are becoming increasingly widely available, whereas the production of deep fakes used to be a niche phenomenon, it has now reached a mass market. This development could potentially lead to a new era of fake imagery and disinformation. Aaron Holmes explains why deepfakes are dangerous and why we should think about "deepfake literacy."