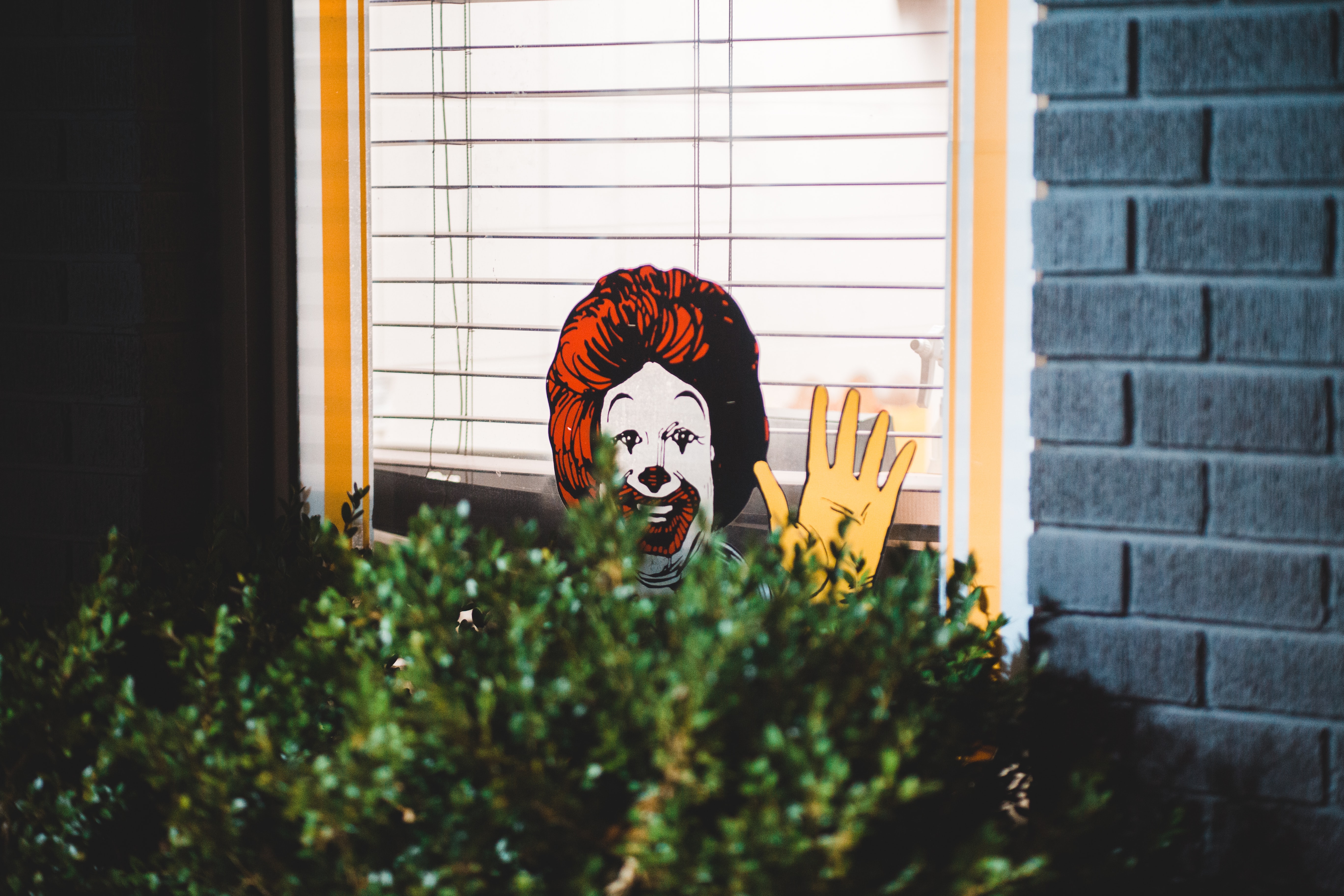 This month's recommendations explore disinformation campaigns from China, the colonial history of Cuba, and why McFlurries are being kept behind bars. Enjoy!

Ishaana, Senior Analyst — “Wherever the readers are, wherever the viewers are, that is where propaganda reports must extend their tentacles.” — Xi Jinping, February 2016

The Disinformation Dragon is a BBC investigation that delves into how China’s disinformation campaigns have moved beyond state-sponsored media and onto platforms that are unavailable in China such as Facebook and Twitter. From wolf warriors, bots, to the 50 cent Army and a politician called Zhao Lijian, this Radio 4 show makes for a great listen.

Pallavi, Fact Checker — For a while, I thought that my phone’s algorithm has made my life easier by recommending the food I'm craving on Deliveroo or reminding me when my next menstrual cycle is due. Though I was aware of the existing gender biases in AI, I didn't know was how AI and emerging technologies perpetuate gender algorithmic discrimination until I read this insightful report by the University of Cambridge.

The report highlights several AI systems — such as machine learning, robotics, and deep learning — that perpetuate gender discrimination. I have two favorite learnings from the report. First, gendered robotics and virtual personal assistants intensify and reinforce gender stereotypes. (If you ever wondered why most VPAs are named after women, then this is your chance to find out.) Second, datasets can be discriminatory: when Google Translates renders languages without gendered pronouns into English, it uses “he said” as the phrase emerges more on the Internet than “she said.”

You can read the report for free here.

Head of Content — I’m completely hooked on season two of the podcast Blowback. While season one was a critically acclaimed retelling of the events leading up to the Iraq War, in season two, Brendan James and Noah Kulwin take on the history of the Cuban Revolution. The boys dig back into Cuba’s colonial past and detail some classic false flag campaigns, not least of which is Operation Pedro Pan, where a disinformation campaign convinced middle class Cubans that the revolutionary government was going to take their children away from them for re-education.

Special mention goes to the sound design (which is fantastic). Even my podcast-averse partner is enjoying this one. You can follow hosts Brendan James and Noah Kulwin on Twitter.

Jordan Wildon, OSINT Analyst — According to current deepfake discourse, the technology used to hijack a person’s likeness will either kill us all in a nuclear war or just be a way to fool people into thinking Tom Cruise is on TikTok by taking an impersonator and effectively enhancing his likeness.

Recently, international media lost their minds at the rumor that some EU politicians were fooled by a video call featuring a deepfake of Leonid Volkov, Alexei Navalny’s chief of staff. Turns out, it was just a lookalike: makeup, clever lighting, and deceptive camera angles were the only fakery involved.

Joe, Head of Investigations — In a break from global conspiracies, disinformation campaigns, and threats to democracy, I’m choosing to elevate an investigation into one of the more pressing concerns plaguing society: why McDonald’s ice cream machines are always broken.

YouTuber Johnny Harris decided to take up the mantle in exploring the phenomenon and uncovered an astonishingly cynical arrangement between two corporate behemoths to extract money from franchisees. Harris' investigation takes him through how the issue was “built into” McDonald’s business model, the individuals trying to resolve the issue, and the efforts by huge companies to un-resolve things and keep our McFlurries behind bars. If you thought a half-hour exploration into ice cream machines would be boring, think again.

You can watch the video here and follow Johnny Harris here.

This month's recommendations include a 21-page report on the creation of the world's worst meme, the author of which is literally the United States Cyber Command (a.k.a. the Department Of Defense). This hilarity aside, we have a stellar guest...