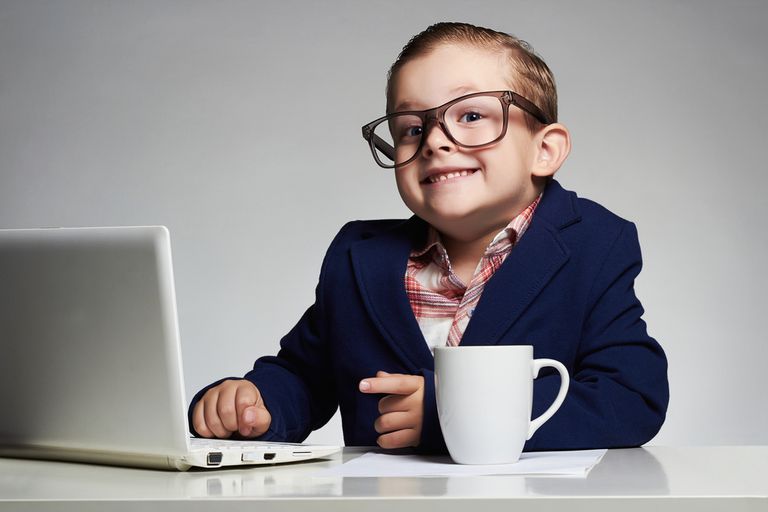 Nick, Contributing Editor - When a meme that appeared on our radar this week had Statistics Canada reporting that not a single baby had been named Karen in all of Canada since November 2019, we really wanted to believe it was true. Not that we have anything against the name—the idea of a meme documenting the impact of memes on Canadian naming practices was in itself fascinating. But alas, in what turned out to be a gigantic disappointment for the meta meme aficionado community (all 14 of us), Truth or Fiction swooped in to burst our bubble and confirm that a new generation of Canadian Karens was well on its way.

Read more about it here and follow Truth or Fiction here.
And for accurate information on how many Karens were born in Nova Scotia between January and August, follow Stats Canada here.

Al, Senior Editor - CGP Grey, an OG of the short-form YouTube video-essay, recently made a mistake. That isn’t particularly remarkable; he quickly uploaded a corrected version of the video, and notified everybody of the correction. Most responsible content creators would stop there, but Grey gave us a gift; a long, detailed post mortem of the mistake he made, how he made it, why he thought it was worth correcting and how correcting mistakes informs his further creative process.

The most remarkable thing about this video, I think, is that it showcases a dedication to truth telling (and a horror at the prospect of being wrong on the internet) which is more common among creators, journalists, researchers and other professional ‘knowledge producers’ than we tend to give ourselves credit for. Internet culture punishes errors (of various kinds) harshly and swiftly, and laziness, bad faith or stupidity is very often preferred as an explanation of errors than honest mistakes. Clearly bad faith mistakes (and deliberate falsehoods) are rife in many parts of the internet, and we shouldn’t excuse mistakes with good intentions: if you make a mistake, it’s on you to learn from it. This is an elegant showcase of the agony of error, which functions as a wonderful tutorial for how to manage being wrong.

‌Edie, Contributing Editor - As we hurtle towards the start of the party conventions next week, where the candidate and incumbent competitors in November’s elections are finally set in stone, it’s all starting to get very real. Here’s a wild story from Reply All of an election whose processes went very wrong, and the kid whose job it was to fix it. If you enjoy that, a deep dive on a different teen in a suit, read my interview from this week with Sam Weinberg, the founder of the Settle for Biden campaign.

The hosts of Reply All are on Twitter here and here, and they are very nice boys.

Joe, Senior Researcher - In this long read for MotherJones, Ali Breland charts the history of the role children play in fabricated moral panics and looks for answers to the question; “when real predators exist, why do we so readily believe fictions about fake ones?”

Of course, there is no easy answer, but by looking into the stories we have told ourselves for centuries, Breland at least shows how we can have a better understanding of the bogeymen created by QAnon and Pizzagate.

You can read the article here and follow Ali here.

Kristina, Disinformation Researcher - Last week my colleagues did an amazing job researching the QAnon movement's response to the Beirut explosion and QAnon-linked events planned in dozens of cities in the U.S. and many more around the world. Here is another interesting report which will help you to understand the genesis of QAnon and key trends in the movement since 2017.

Our writers' recommendations this week feature a thread about the explosion in Beirut, some dodgy doctors, a brand new Hindu temple and precisely zero friend rodents, sorry.