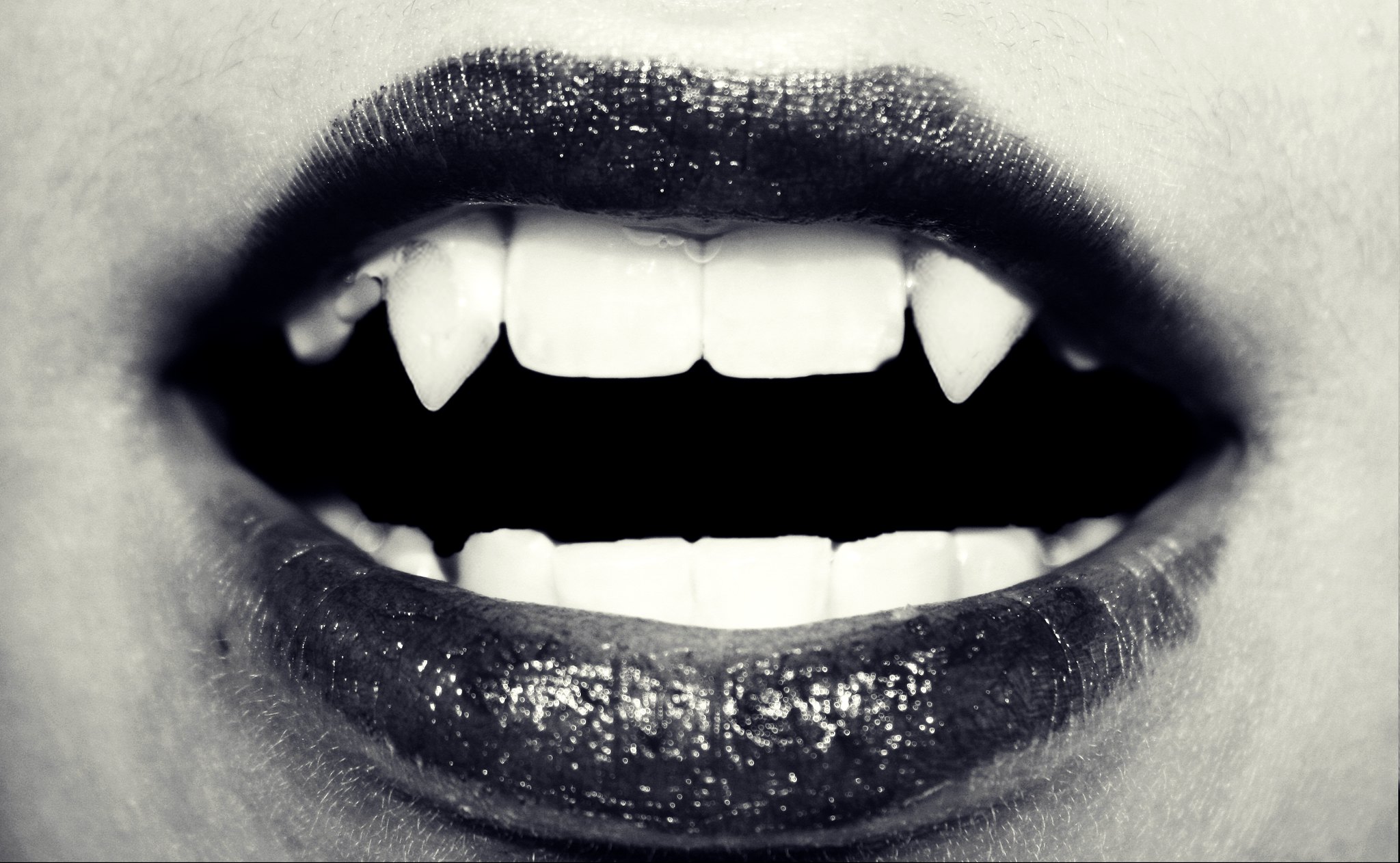 Joe, Senior Researcher - Have you ever had strong thoughts about the ‘A' note? Ever thought that current music sounds a little out of line with your chakras? Doesn’t repair your DNA enough? Me neither. But apparently, there is a large community out there who answer ‘yes’ to all of the above, compiling YouTube and Spotify mixes of supposedly super-healing sounds. At the heart of this movement is a conspiracy involving a Nazi plot to create subliminal anxiety. Jakub Marian explores this conspiracy and the real reason for why A is tuned to 440Hz. At the end of the day, it’s all just wiggly air, isn’t it?

Ishaana, Researcher - At the conclusion of the RNC, Nessun Dorma was performed at the White House. Used again and again by Donald Trump in his 2016 campaign, this time, QAnon followers read meaning into the famous aria. Before they tell you what it is about, find out what the song means here. In 2016 Pavarotti’s widow opposed Trump’s use of the song, you can read about her opposition to it here.

Devika, Senior Fact Checker -We've spent this week reporting on the Republican National Convention where Donald Trump officially accepted his nomination as the 2020 Republican presidential candidate. The Convention was four days long and Trump spoke on all four days. Trump made his official speech on the last day of the Convention, touching upon pretty much every topic, from the pandemic to foreign wars to relations with China. Some of Trump's most egregious claims were directed at Democratic presidential nominee Joe Biden. According to CNN’s check, he made more than 20 false, exaggerated or misleading claims.

We have been fact checking the convention all week and released a round-up of checks every day. You can find them here, here, and here.

Kristina, Disinformation Researcher - Graphika discovered a pro-China political spam network and called it "Dracula's Botnet," because the accounts that make up the botnet use quotes from Bram Stoker's Dracula in their bios. As a fan of the horror genre, I can't help but feel bad for Bram Stoker and Count Dracula. If you want to find out more about the Chinese vampire bot network, read Graphika's article here, and follow its author Ben Nimmo here.

‌Edie, Contributing Editor - Some of the most heated speakers at this week's Republican National Convention were Mark and Patricia McCloskey, who shot to fame (or infamy, depending on your perspective) for threatening Black Lives Matter protestors with guns as they marched past the couple's St Louis home. The couple repeated the new Republican attack line, that the "Democrats want to abolish the suburbs." Their claim to self defense depends on the idea that the BLM protestors were urban invaders somehow menacing peaceful white suburbs, but this is misleading on many levels. In fact, the McCloskeys' home is in a gated community right in the middle of downtown St Louis. This brilliant episode of the podcast We Live Here from St Louis Public Radio explains the racialised history of how these strange (sub)urban enclaves came to be.

You can follow one of the podcast's creators Kameel Stanley here, and the show itself here.

Nick, Contributing Editor - After pictures of a newly renovated White House Rose Garden emerged on social media, some Internet users wasted no time to voice their discontent. The rumor mill got going and pretty soon we were hearing how Melania Trump herself had dug up roses planted by former First Ladies, as well as removed crabapple trees planted by Jackie Kennedy. Though these changes did happen, Melania Trump likely didn’t rip out any roses or trees herself, and Bethania Palma of Snopes explains how this came down to a landscaping decision more than it did from a desire to destroy any past legacies.

No New Lies: Why Biden Should Worry About Theodore Roosevelt