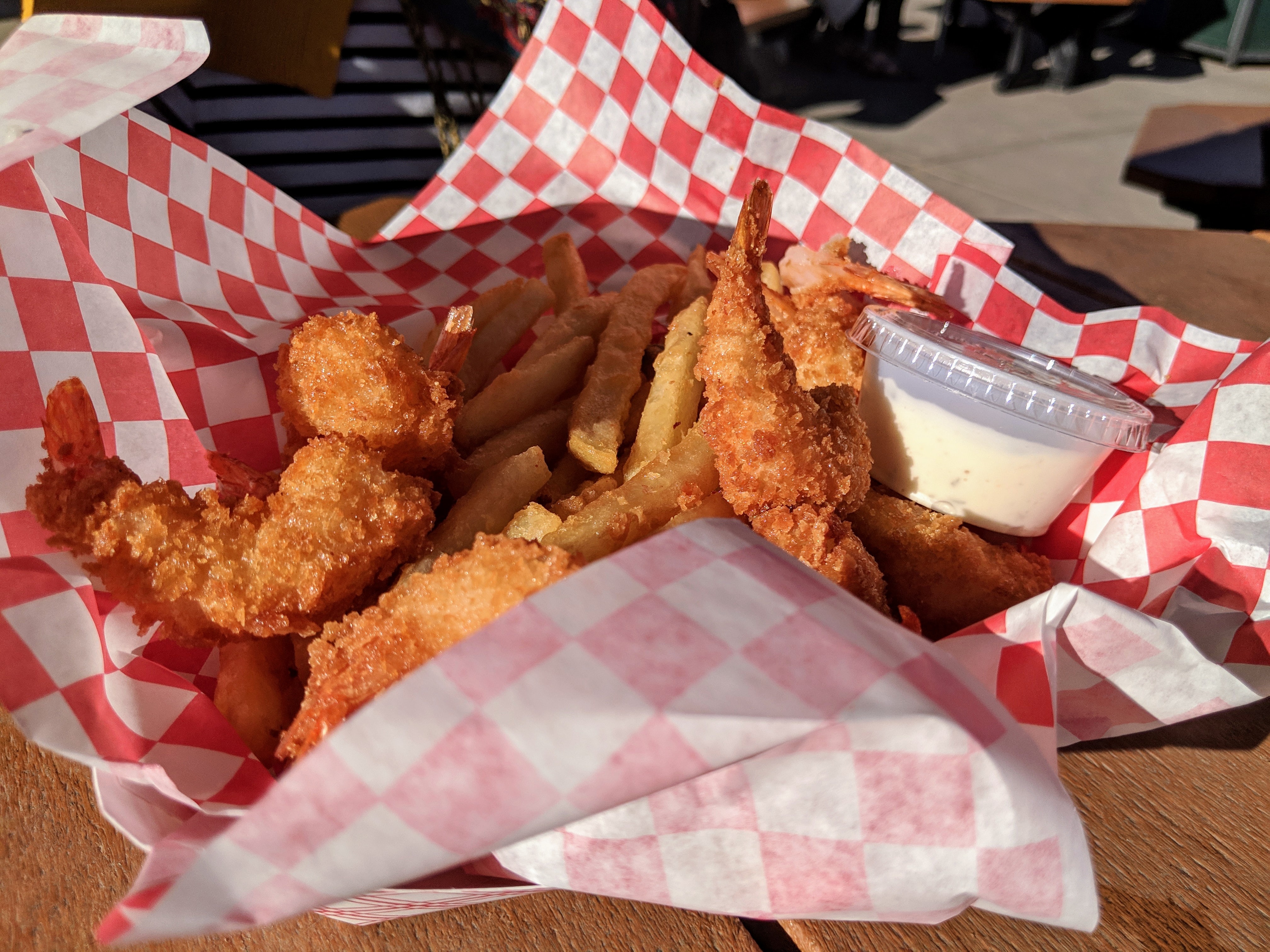 Our writers' recommendations this week feature a thread about the explosion in Beirut, some dodgy doctors, a brand new Hindu temple and precisely zero friend rodents, sorry.

Al, Senior Editor - I love an eloquent righteous screed, and this scathing editorial from Nathan J. Robinson of Current Affairs is among the most eloquent and righteous I have read recently. His essay, “The Truth Is Paywalled, But The Lies Are Free” is a magnificently forthright critique of the economics of information as they currently exist. Robinson carefully lays out the many ways in which the perverse incentives in academia, publishing and copyright law make good information unaffordable and inefficient, and bad information freely available. There are no easy answers to the problems he lays out, but everybody who has a professional or political stake in the economics of information owes it to themselves to engage with them.

Ishaana, Researcher - In what is celebrated as a historical day for many, today marked the Bhoomi Pujan or ground breaking ceremony for the building of a Ram temple. Ahead of this many falsehoods were pushed all over social media. The folks at Boom have debunked the top 7 here.

Nick, Contributing Editor - You might have already come across the infamous “Doctors video,” the latest viral clip to capture the hearts and minds of corona-sceptics and hydroxy-champions across the web. Though Professor Stick is probably not the only one to sit down and debunk its claims one by one, it’s the stoicism and composure he manages to keep while launching himself into an O.K. Corral of medical falsehoods that get him my nod for this week.

Kristina, Disinformation Researcher - I remember happy times when memes used to be fun. We recently looked at how white supremacists organize the spread of disinformation online, including the distribution of the selected memes. The Boogaloo movement, a libertarian extremist group which originated online, uses a similar strategy. Researchers from the Brookings Institute analyze and explain how the Boogaloo movement turned memes into violence.

Joe, Senior Researcher - Yesterday evening, harrowing phone footage flooded the Internet depicting an extremely large explosion in the Lebanese capital, Beirut. Immediately afterwards confusion and speculation about the cause of the blast. Rumours of “tactical nukes” and other offensive acts were abound, fuelled by Donald Trump’s remarks that it was a “terrible attack.”
In this long-form Twitter thread, Shayan Sardarizadeh demonstrates how useful OSINT investigations can be in quickly getting to the truth of events such as this while speculation still runs rife.

You can find more of Shayan's work in the BBC's
dedicated anti-fake news section here.