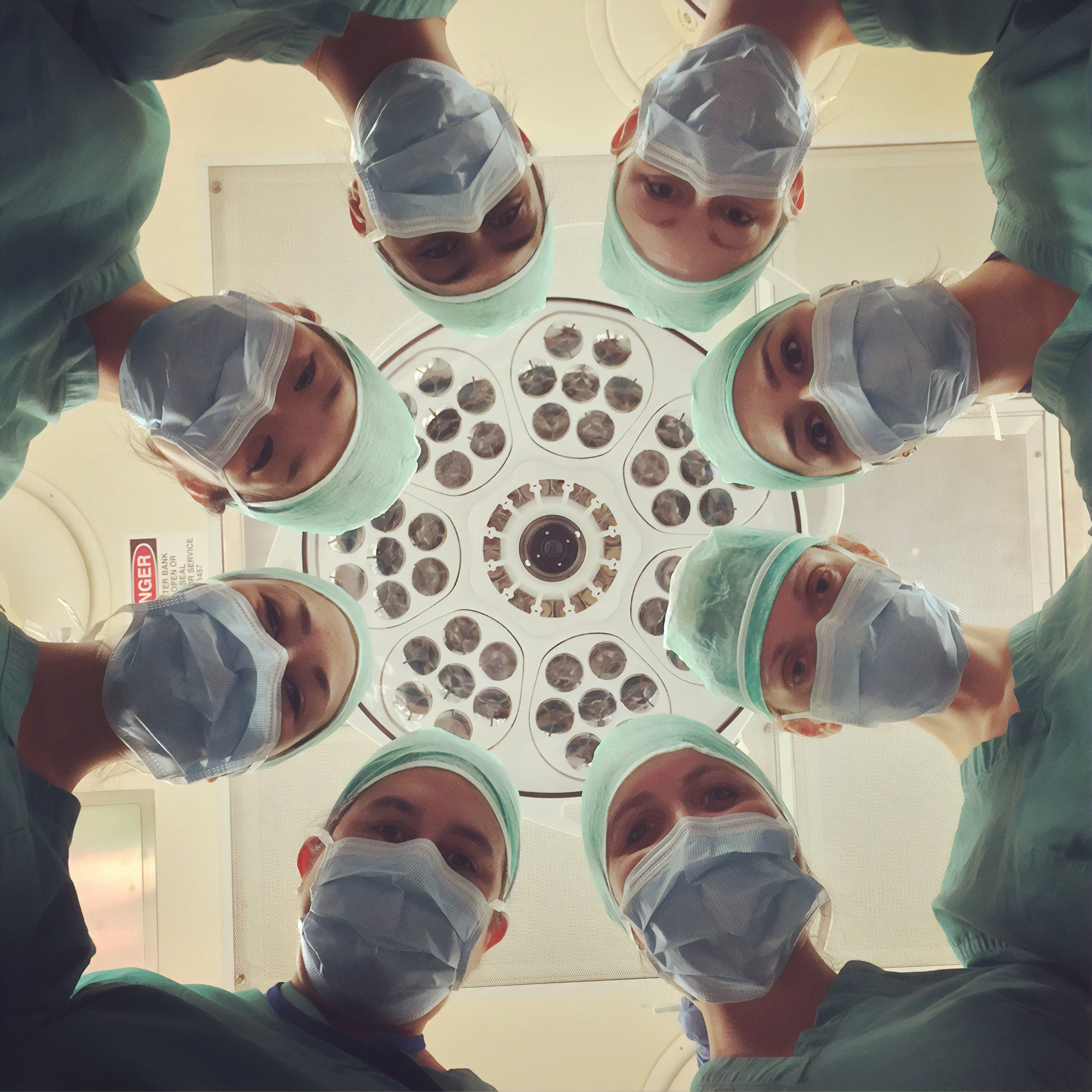 Ishaana, Researcher - In Kamala Harris' vice-presidential nomination acceptance speech, she used the word “chitthis” to refer to her aunts in Tamil. For Tamil Americans, this set off all the American Dream feels. As the first Black Asian woman Vice Presidential candidate on the ticket, her identity matters and is in many ways historic. Listen to Niala Bodhoo, Courtenay Brown, Karthick Ramakrishnan and Mark Lopez in a deep-dive on America’s understanding of identity on the Axios Today podcast.

Devika, Senior Fact Checker - On the 4th night of the Democratic National Convention, Democratic Presidential candidate, Joe Biden, tore into President Trump’s handling of the coronavirus pandemic and his general demeanor. The BBC checked three crucial claims that Biden listed with regards to Trump.. and surprise surprise.. they were all true. This week at Logically, we released a round-up of fact-checks after each night of the DNC. We checked some statements by key Democrats, like Elizabeth Warren, Barack Obama, Hillary Clinton, and other politicians (aka Trump) each day of the conference. You can find them here, here, and here.

Al, Senior Editor - In the weeks leading up to the election it is becoming worryingly clear that the fringes of the internet are set to play an outsized role in how 2020 plays out. The most stark expression of this has probably been the nomination of Marjorie Taylor Greene and Laura Loomer for congressional seats in Georgia and Florida respectively. Marjorie Taylor Greene made headlines for her QAnon sympathies (which she has since walked back on). Laura Loomer, however, is a good reminder that QAnon isn't the only element of fringe right politics making a play for the mainstream.

Laura Loomer is, by any lights, a conspiracy theorist, but her story, as elegantly summarised by journeyman far right watcher Andrew Marantz, is a timely reminder that QAnon is not the only harmful conspiracy in town, and that the seeds of the thriving conspiracist movement were sown long before COVID-19; they're baked in to the basic economics of the internet.

‌Edie, Contributing Editor - A really tough watch this week, but an important one that's been weirdly underreported on. The BBC's Jamie Ryan made a video about a strange and sad story that could only have happened in the online age. Three teenagers making TikTok videos found the bodies of a young couple stuffed in suitcases, and the resulting films went viral. Ryan's video features an emotional interview with a family member of one of the deceased, interspersed with TikTok's responses, in which they refuse to remove the videos in question.

Joe, Senior Researcher - This week we reported on the much anticipated sequel to Plandemic, which the creators ingeniously subtitled "Indoctornation" (yes, really). My recommendation this week is this review from Buzzfeed's Disinfo Reporter Jane Lytvynenko. Lytvynenko treats the film as it wants to be treated, i.e. as a serious documentary, and reviews it on its merits, albeit finding none to speak of. The fact the film has been made with the production values of a Kindergarten Nativity play isn't even the worst thing about it.