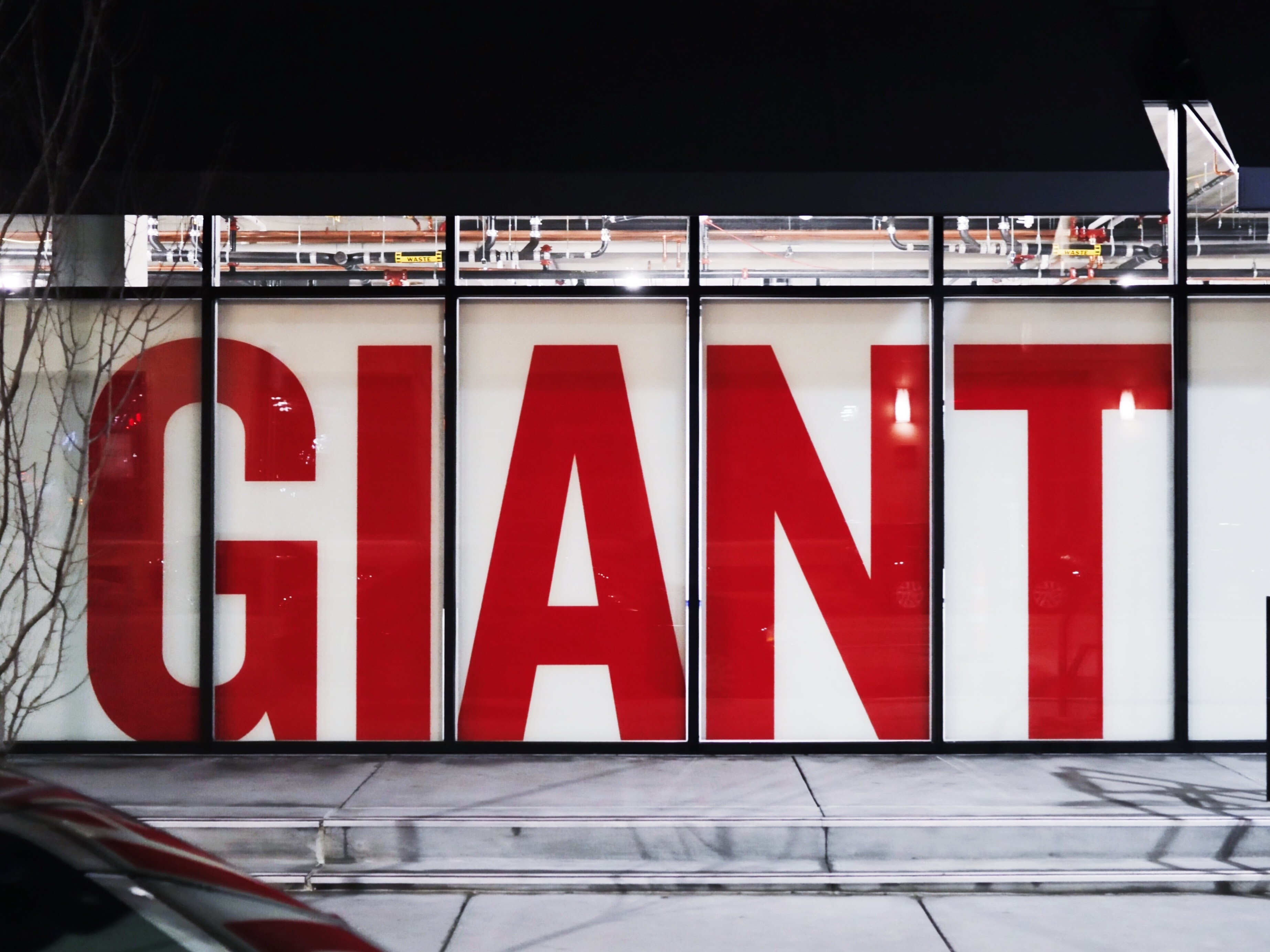 This month's recommendations center on the post-election-loss QAnon, the exotic animal trade in the UAE, and the Telegram groups of a BJP leader. Featuring guest researcher Shayan Sardarizadeh (a supremely excellent disinformation journalist for the BBC), February has made for an eye-opening month.

Shayan, BBC Disinformation Journalist — Since QAnon’s dizzying growth in 2020,  there have been several articles about the destructive impact of the sprawling conspiratorial movement on families, friendships, and relationships. But none has come close to providing as comprehensive a picture of the tragedy of seeing a loved one fall down the QAnon rabbit hole as Jesselyn Cook’s recent long read for the Huffington Post.

QAnon adherents often become so immersed in a range of conspiratorial narratives and so committed to fighting those they view as members of an evil powerful cabal that their personal relationships somehow end up becoming part of the grand battle they believe to be involved in. This piece captures the consequences of that within the framework of one of the most intimate of all relationships, that of a parent and a child.

In her report, Jesselyn focuses on a different narrative in QAnon’s big tent of many conspiracies: from the belief in the Nesara conspiracy about the global economy, to the reptilian elite, to the “fake presidency” of Joe Biden, to harmful health advice and misinformation about the COVID-19 pandemic, to the promised mass execution of elite child traffickers.

It is a difficult yet essential read. You can follow Jesselyn Cook here, and read "I Miss My Mom" here.

Ishaana, Disinformation Researcher — In 2017, the UAE adopted a law that prohibits individuals from owning, trading, or transporting dangerous exotic animals. However, the enforcement remains ineffective, and Instagram influencers, movie stars, business magnates, and pop stars often endorse the exotic animal trade on their social media. This excellent investigation by Bellingcat researcher Foeke Postma shows you the grim realities of this multi-million dollar industry.

Alice, Editorial Assistant — This month, I am recommending Land of the Giants: a podcast that delves into the giants of Amazon, Apple, Facebook, Google, and Netflix. Hosted by Recode's Shirin Ghaffary and Big Technology's Alex Kantrowitz, the latest series is all about the Google Empire. A fascinating listen.

Devika, Senior Fact Checker — This month, I am recommending a Newslaundry investigation by Meghnad and Shambhavi Thakur. The investigation delves into BJP leader Kapil Mishra’s “Hindu Ecosystem" Telegram groups and finds how Mishra systematically led over 20,000 people to create and spread communal hatred.

The excellent investigation gives you a glimpse of how social media campaigns are organized, how topics are chosen, and how “copy-pasta” tweets and messages pop up. The writer sums up the investigation in one line: “[these groups] are fountains of misinformation, propaganda, directed hatred. They create and spread, in an organized way, Hindu supremacist and anti-minority bile, and incite communal hatred.”

You can follow the authors, Meghnad here and Shambhavi here. You can read the investigation here.

Kristina, Disinformation Researcher —  I really like the Instagram account of Abbie Richards. In her videos and posts, Abbie explains modern conspiracy theories in an accessible and funny way. If you want to receive the latest updates from the world of conspiracy theories, subscribe to her account. My personal favorite is QAnon 101 lessons. You can also follow her on Twitter.

Nikita, Fact Checker — This month, I recommend this interesting read about the current regime of going after the country’s youth with contentious arrests. The article draws light on the arrest of 22-year-old climate activist Disha Ravi, who is accused of being a part of the "toolkit conspiracy."

Joe, Senior Researcher — While there have been some questionable takes from cult experts around how to deal with QAnon, there is a general consensus that the movement should be studied using an anti-cult methodology. YouTube video essayist Infranaut uses a cult framework to understand a post-election-loss QAnon. The video is incredibly informative and demonstrates a great understanding of the movement’s structure and why it is so hard to combat. He intersperses his analysis with an interview with cult deprogramming expert Rick Ross who sheds measured and considered insight into the mindsets of those who deeply believe in the word of Q.

This month's recommendations include a 21-page report on the creation of the world's worst meme, the author of which is literally the United States Cyber Command (a.k.a. the Department Of Defense). This hilarity aside, we have a stellar guest...

This month's recommendations explore disinformation campaigns from China, the colonial history of Cuba, and why McFlurries are being kept behind bars. Enjoy!