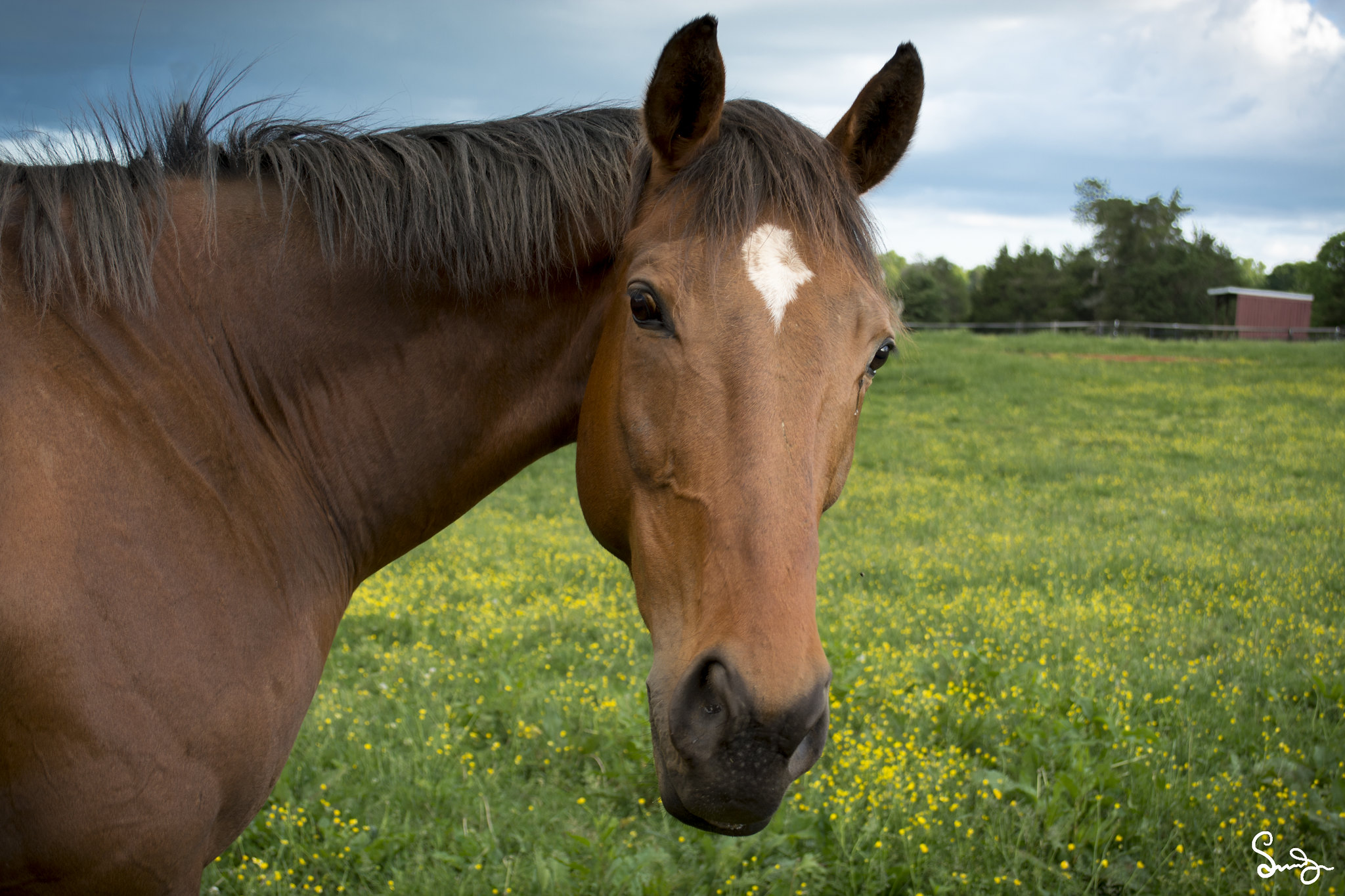 Our writers' recommendations this week include a round-up of conspiracy theories about President Trump's health, a crash course in what happens if it takes a nosedive, and a reminder to the House of Representatives to make better use of their stable door.

Kristina, Disinformation Researcher - Last week, Donald Trump announced that he had tested positive for COVID-19. Unsurprisingly, the news provoked several conspiracy theories. The case is very interesting because it includes conspiracies from the Republicans, Democrats, QAnon supporters, and other groups. Clint Watts, a disinformation expert from the Foreign Policy Research Institute, told NPR about the existing conspiracies about Trump's health, how they might have started and addresses the possibility that Russia has a role in their spread.

Read or listen to the interview here, and follow Clint Watts here.

Edie, Contributing Editor - Since Trump's COVID diagnosis, the niggling concern in the back of many people's minds has been something like "what happens if....you know?" The prospect of the president dying in office or being otherwise unable to discharge his duties has become suddenly relevant, and starkly so. This piece by legal scholar and former attorney-advisor in the US Justice Department Cass Sunstein functions as a crash course in the 25th Amendment, which aims to provide for such a scenario, but as with all constitutional amendments, needs to be interpreted first.

Devika, Senior Fact Checker - Since early March 2020, the spread of COVID-19 has gripped the world. From the unprecedented actions required and taken (or not taken) by different heads of states, nationwide lockdowns, and adjusting to the ‘new normal,’ the coronavirus brought the world to a standstill. As we know, the only thing which spread as, if not more quickly, as the virus was the misinformation it sparked. Who was the biggest driver of coronavirus misinformation, you ask? Well, Cornell University found it was none other than current COVID patient US President Donald Trump. Read all about their findings here.

Ishaana, Researcher - While journalists, organizations and researchers are engaged in dispelling misinformation online, of almost equal importance is the role of Civil Society Organizations. Disinformation is often locally sourced, and grassroots communities are often best placed to respond in debunking falsehoods. In this long read by Joan Donovan, Research Director of Shorenstein Center on Media, Politics and Public Policy gives you the low-down on ‘How Civil Society can Combat misinformation without making it worse.’ Replete with tips like “Humor over Rumor” and pre-bunking methods. Read this extremely informative piece here.

Joe, Senior Researcher - In a move that will remind farmers of unfortunate events involving stable doors and flighty equines, the House of Representatives passed a bipartisan bill condemning QAnon. Though the bill passed 371-18, the hyper-partisan nature of QAnon was brought into stark relief. Those against the resultion were 17 Republicans and 1 independent. In addition, the bill came under fire for not also addressing Antifa, though the two are in no way comparable.

Tinfoil Digest: Not My Circus, Not My Monkeys Edition

Our writers' recommendations this week include stories involving wolves, monkeys and cake; and a highlight from Trump's NBC Town Hall.