Tinfoil Digest: Not My Circus, Not My Monkeys Edition 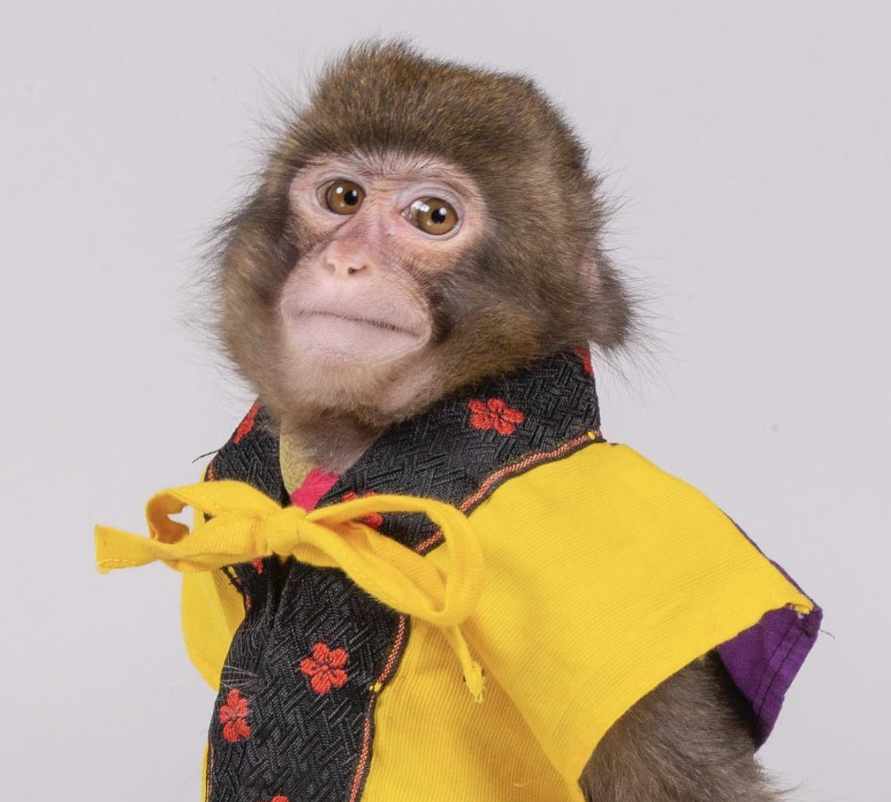 Our writers' recommendations this week include stories involving wolves, monkeys and cake; and a highlight from Trump's NBC Town Hall.

Nick, Contributing Editor -A(nother) weird one from my homeland this week. A letter from the Nova Scotia government was sent out to residents warning them that wolves had been reintroduced into the area and now roaming the Annapolis Valley. Not only did the letter turn out to be fake, but it was later revealed that the Canadian military was actually behind the hoax and the operation was part of “new skills being tested by the military as it hones its expertise for launching propaganda missions at home and abroad.” Read the full story in the Ottawa Citizen here.

Kristina, Disinformation Researcher - What do Russia, Oxford University, a COVID-19 vaccine, and monkeys have in common? The answer of course, is disinformation. Last week, The Times reported on a Russian disinformation campaign organized claiming that the Oxford University coronavirus vaccine could turn humans into monkeys. The Times article was followed by a diplomatic tussle between the two states, as the UK claimed the Russian government was behind the campaign, accusations the Russians dismissed as "circus-like". CNN reported on how the Russian and British governments reacted to the incident.

Joe, Senior Researcher - Disinformation doesn’t always come to us in the form of malicious falsehoods designed to sow division or interfere with politics. Sometimes, these falsehoods are designed solely to get us to watch and to click. Ann Reardon, AKA How To Cook That, is a food scientist and dietician who has put together a series of videos debunking the “5 Minute Crafts” genre of video you often see clogging up your Facebook feed. In it, she tests out the recipies (which her poor husband then has to taste-test), explains why they won’t work, and digs a little deeper into why these videos would push wrong or sometimes outright dangerous videos with an invitation for people to try them at home.

Ishaana, Disinformation Researcher - It's election season and some of the biggest talking points around the 2020 US Presidential election seem to be about election rigging. This episode of the Power Corrupts Podcast features stories of election rigging around the world. It includes my favorite cultic mastermind, Ma Anand Sheela of the infamous Rajneeshi cult and her ploy to rig an election in Oregon. Follow Power Corrupts here and Dr. Brian Klaas here.

Edie, Deputy Editor - In possibly the most specific recommendation I have ever made to Tinfoil Digest, this week I recommend the way that President Trump says "pedophilia," enjoy.

The clip comes from Trump's NBC Town Hall earlier this week, during which he refused to disavow QAnon; here are our collected fact checks from the evening.

Our writers' recommendations this week include a round-up of conspiracy theories about President Trump's health, a crash course in what happens if it takes a nosedive, and a reminder to the House of Representatives to make better use of their stable...