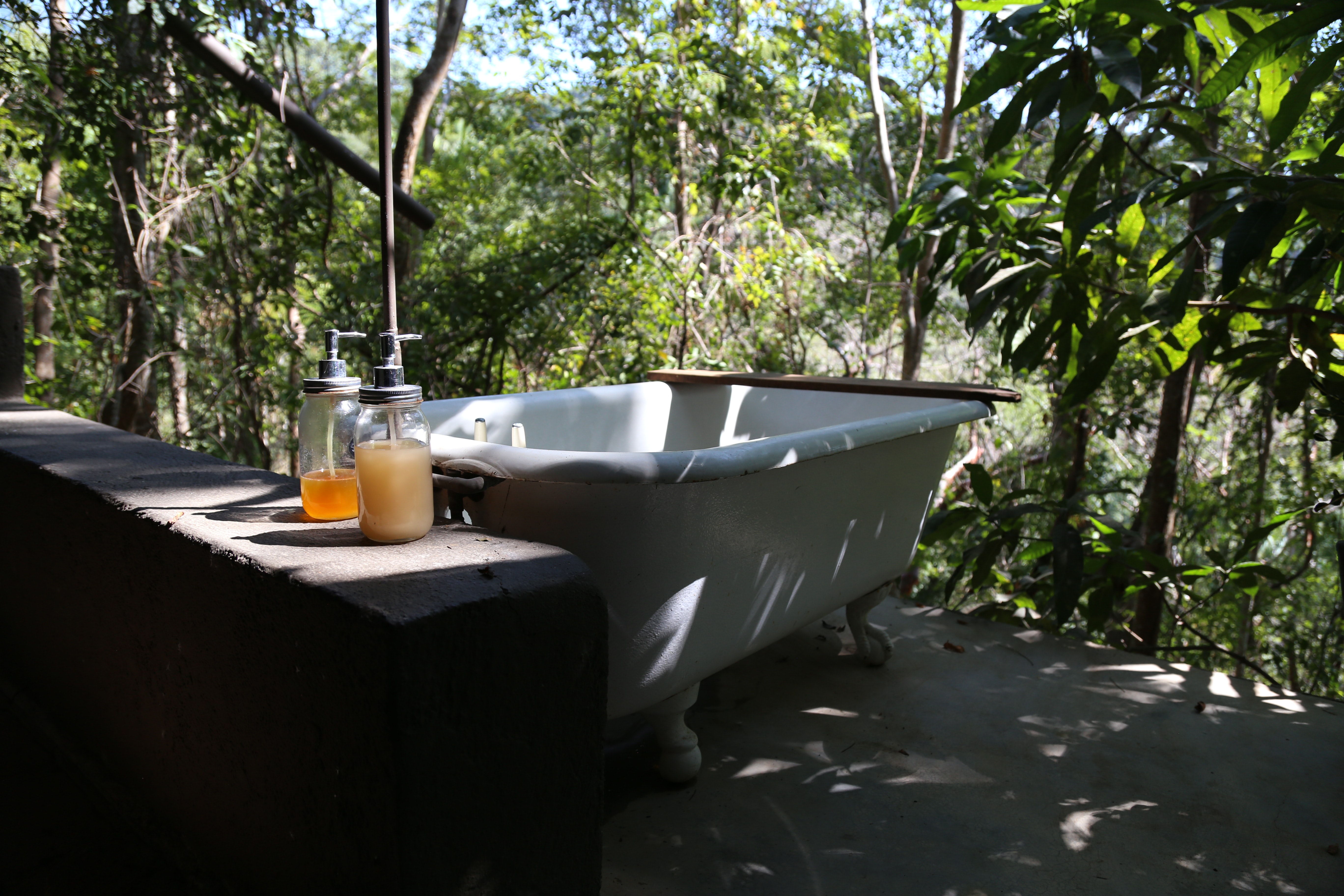 Joe, Senior Researcher - The specter of “QAnon” appears to be getting bigger and bigger on the horizon - what was once seen through posters and tee shirts seen in the crowds at Trump’s rallies is now Eric Trump nodding along to Fox News' Jesse Watters praising the group for finding “interesting” things on national television. However, understanding what QAnon is and what it means for the USA and beyond is a daunting task. Adrienne LaFrance acts as our guide through the sprawling conspiracy and its similarities to religious organization in this expansive and exciting read.

Anton Troianovski explores the thorny case of the Ukrainian service here. You can follow him here.

Nick, Contributing Editor - After another night of protests in Oregon, Portland PD circulated an image of loaded paint-covered rifle magazines and Molotov cocktails, which were allegedly found in an abandoned bag. Several Twitter users noticed that something about the photo was off, but Karl Higley took things further with a fact-check calibre thread that reminds us what internet research should actually look like.

You can read the thread and follow Karl here.

Kristina, Disinformation Researcher - Do you argue with people online? Do you find it engaging regardless of a feeling that you are wasting your time? I know I do. Samantha North explains why it happens and how it's linked to the world of online disinformation.

Ishaana, Researcher - The Tiger is India’s National animal and India also ranks first in Tiger population in the wild. I’m telling you all of this because it is International Tiger Day. To commemorate this, Felix and Esther from Crime Spot, are giving us the numbers and the hard facts of the illegal Tiger trade across the globe.

Listen to ‘What Tiger King Forgot To Tell You’ here and follow the podcast here.