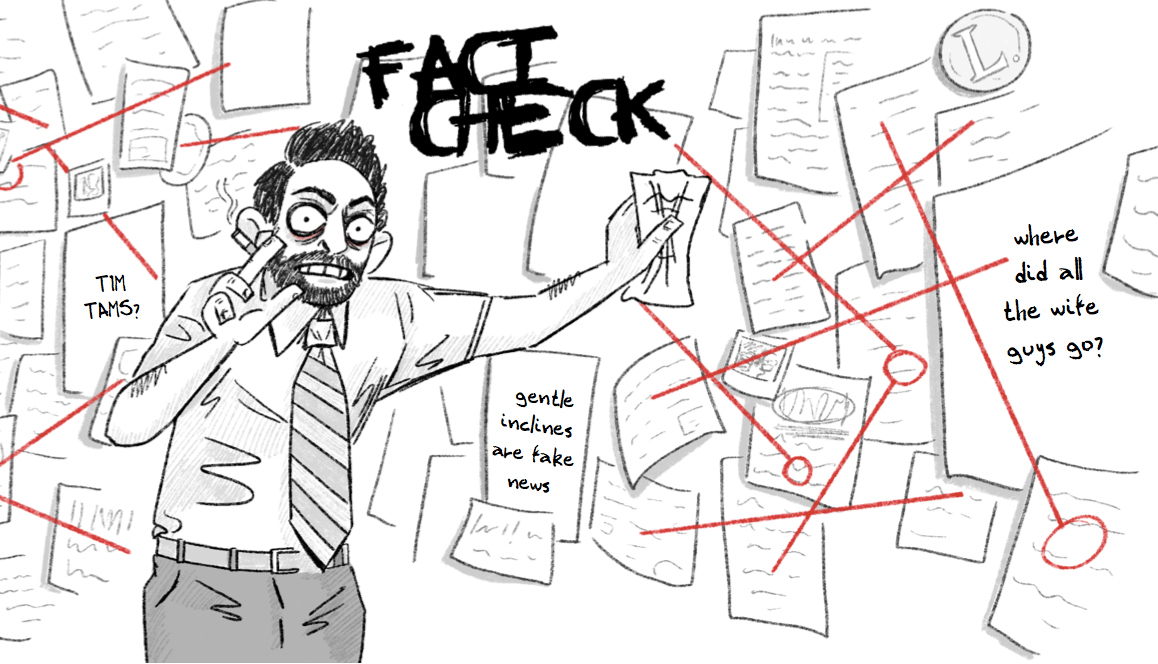 Our writers’ recommendations this week include writing from Jaron Harambam, a Chubby Emu video, a podcast from Josh Levin and loads more.

Al, Senior Editor - Something I’ve had a bee in my bonnet about for a while is the habit of some in the media, and even some conspiracy researchers, to treat all conspiracy theorists, or even those who are broadly critical of establishment media, as a part of the same, homogeneous problem. Sociologist Jaron Harambam has recently written this excellent, careful explanation of the important distinctions between different kinds of conspiracy thinking, and why it might be dangerous to treat them all the same.

Ishaana, Researcher - Tensions on the India-China border have escalated over the past few days, with lives lost on both sides. While the Indian Army reported three casualties, Indian news media said there were five Chinese casualties. Truth is, the  facts around the incident are still very unclear. It seems media outlets in India have reported on information sourced from Twitter.

Newslaundry has covered this in detail here.

‌Edie, Contributing Editor - You know you’re a podcast nerd when the return of Slow Burn is one of the highlights of your year. The classic Slate deepdive pod is back for a fourth season, tracking the career of Klan leader David Duke. Be prepared for some surprise debunking of tropes you thought were wholly modern but turn out to be decades old, like the figure of the “dapper white supremacist.”

Find out more and get links to listen here.

Joe, Senior Researcher - Chubby Emu back again with a scientific breakdown of biochemistry in the news. This time, he breaks down the terminology in George Floyd’s toxicology report, it's a must watch.

Our writers’ recommendations for the best debunking, fact checking and media criticism you shouldn't miss this week.

Joe, Senior Researcher - How has time changed because of New Media, and what consequences has that had on culture? In...