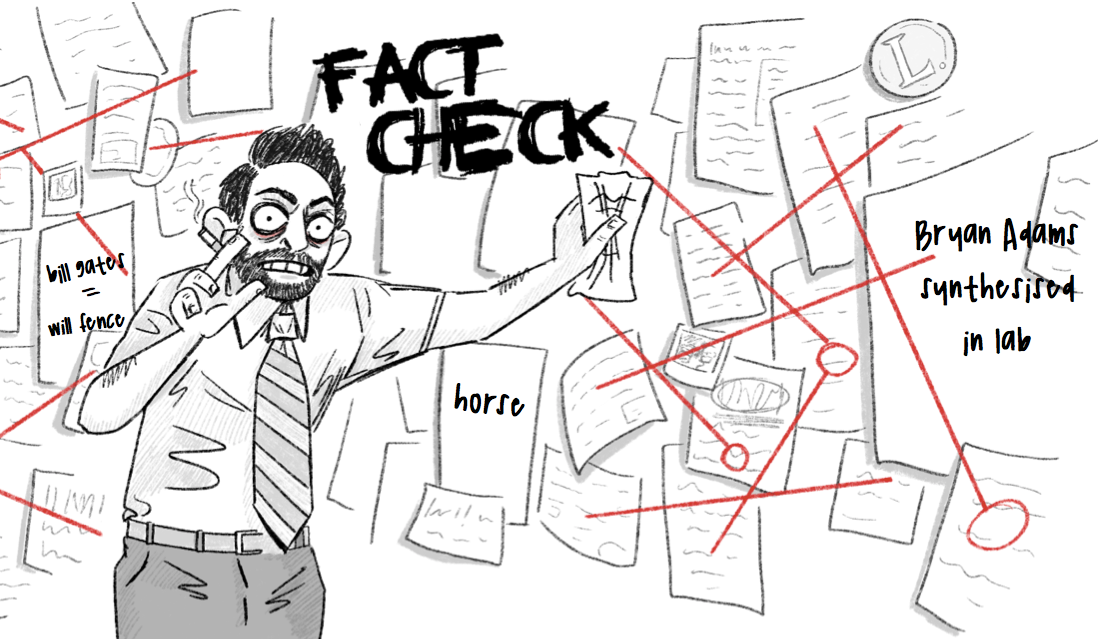 Our writers’ recommendations this week include Miriam Schoenfield, Bernard Hsu, True Anon podcast and a fact check about Grimes and Elon Musk's baby!

‌Nick, Contributing Editor - This is a sad one to have to mythbust because it's such a great story! After it was revealed that Grimes and Elon Musk would be naming their child  X Æ A-12, People spoke with a family law attorney who explained why the name was likely to be rejected.

Edie, Contributing Editor - Some media coverage about COVID conspiracy theories is very quick to dismiss people who believe that 5G will damage your health as cranks and weirdos – TrueAnon is lots of things but it’s not dismissive. Listen for a really insightful discussion with a tech expert that touches on some perfectly good reasons people might get caught up in conspiracies about tech and the environment.

Joe, Senior Researcher - I'm recommending a video in which toxicologist Bernard Hsu (AKA Chubbyemu) breaks down the science behind the tragic case of the Arizona couple who ingested chloroquine phosphate after Donald Trump championed it as a cure. Hsu takes us through the story of what happens when the chemical is ingested and why there are flaws in the initial French study that sparked the speculation that hydroxychloroquine could fight COVID-19, reminding us why “cure is not a word commonly used by doctors.”

Al, Senior Editor - Where and when we were raised, the accidents of our birth, are a huge part of determining our most deeply held political, religious and moral beliefs. I know that I think a great number of things because of my nationality, my education, and my family's influence. I also happen to think that those beliefs I have, however arbitrarily obtained, happen to be more or less correct (how lucky for me!). But to be a good critical thinker, I need to be able to evaluate and justify those beliefs - how can I do that when the only explanation I have for them is due to pure coincidence? Epistemologist par excellence Miriam Schoenfield explains why I don't have to feel bad about this here

Ishaana, Researcher - A post has been doing the rounds on social media and has people believing that there are no coronavirus deaths in Israel because people are drinking a mixture of lemon and baking soda.

Reuters has debunked it here.

When people have to make a decision, they act to the best of their ability based on the information available, but what happens when there's too much information?