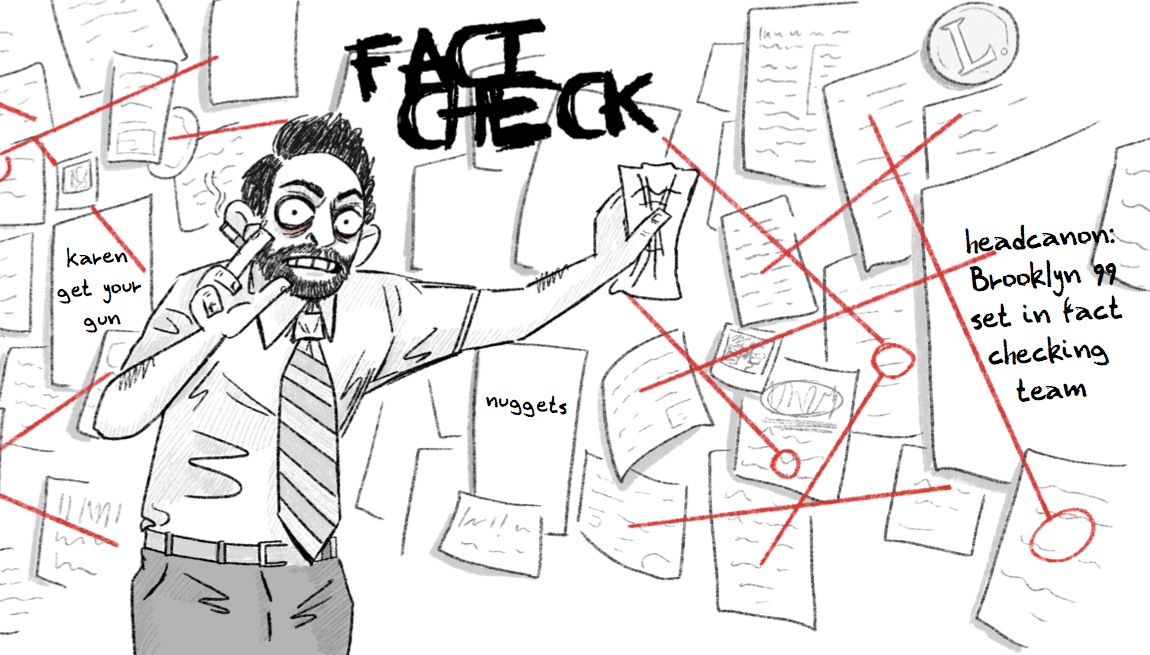 Al Baker, Senior Editor - When we’re thinking about ways to improve peoples’ media consumption habits, ways to help people verify information, check sources, and generally engage with the media in a responsible, critical way, I generally think it’s best to take people as they are, and not how we think they ought to be. This point is made in a different, equally urgent context by Dr. Julia Marcus, writing in The Atlantic this week. Marcus points out that the public shaming we’ve seen from many as an attempt to enforce a social norm of mask wearing is not only unlikely to work, but in fact goes against almost all of what we know about how effective public health communication works.

Ishaana, Researcher - Last week, alternative health empire Patanjali, led by India’s ace yoga guru Baba Ramdev, released a purported “cure” for the coronavirus called Coronil and Swaswari. The claim was that this ayurvedic cure showed 100% results in a clinical trial. This week, the  Patanjali CEO, Acharya Balakrishna seems to have done a U-turn on this claim stating that it is simply an immunity booster. From HIV, to homosexuality click here to see what else Patanjali has claimed to cure.

Kristina, Disinformation Researcher - Gendered disinformation is a phenomena that mostly targets women in politics. It aims to undermine credibility of female politicians and  pose obstacles to their electoral success. Lucina Di Meco gathered examples of gendered disinformation from all over the world. Read it here and follow Lucina here.

‌Edie, Contributing Editor - On The Media, WYNC's media criticism podcast, has had its work cut out this year, with so many big news events coming thick and fast. This week's episode is a particularly good one, covering that Shake Shack story and how journalist have a duty to be skeptical when communicating with the police for quotes, as well as a great segment about the podcast Running From Cops.

You can listen here.

‌Edie, Contributing Editor - Oddly enough, the focus of my recommendation...