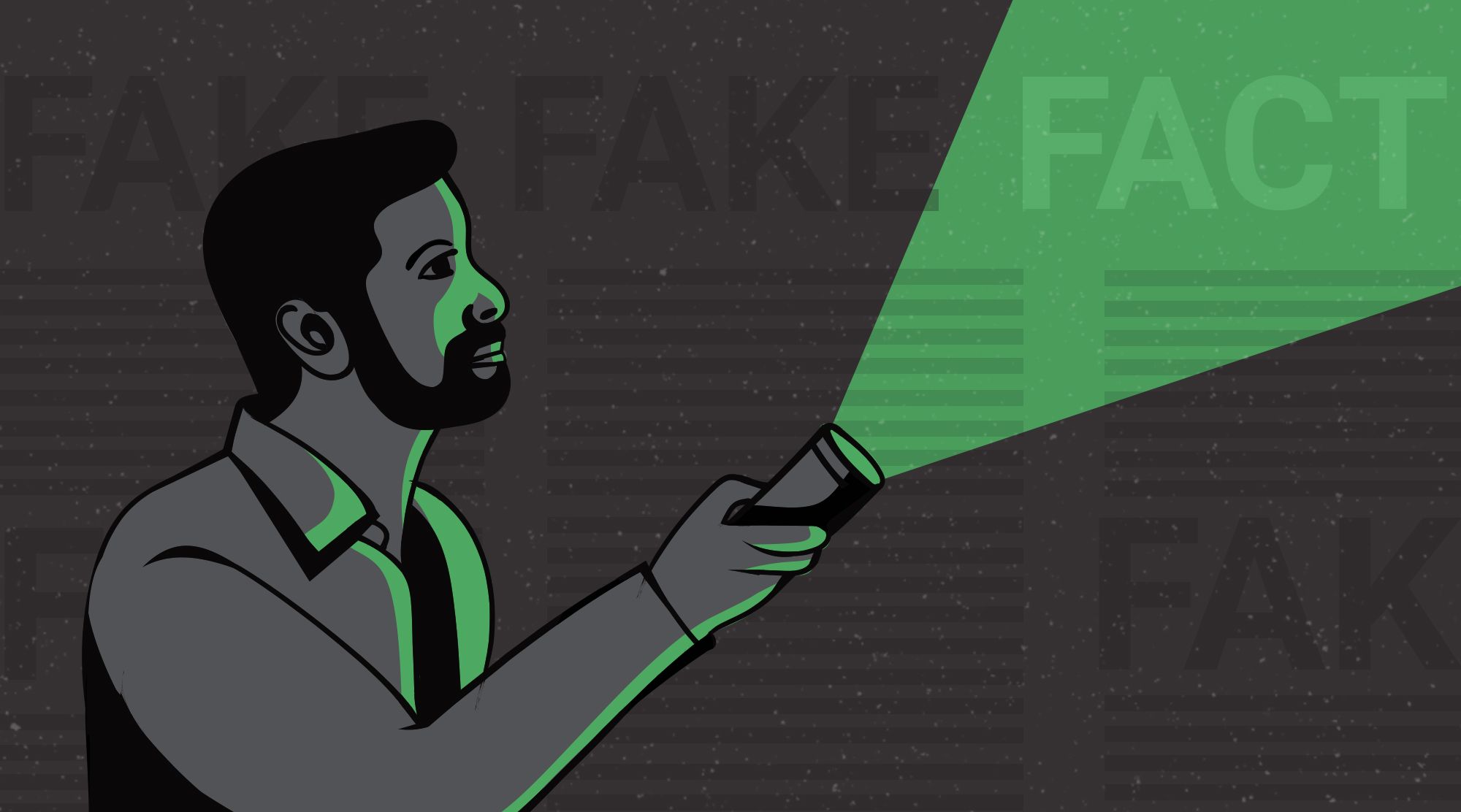 In early May a video entitled Plandemic popped up online and rapidly started making the social media rounds—to a point where three weeks later, the video had already registered nearly 2.5 million interactions. The 26-minute production features a discredited scientist by the name of Judy Mikovits making dubious claims about the origins of COVID-19, levying criticisms at those in charge of the COVID response, as well as casting doubts on the safety of an eventual vaccine. Though it’s really no wonder that such a video would be co-opted by groups dedicated to right-wing conspiracies, or by anti-vaxxer communities, its reach has extended far beyond these groups’ traditional echo chambers. And if a video can spout unsubstantiated claims and not only reach millions, but also convince them that there is something to their claims, it’s time we looked at the underlying cause of the problem.

If we’re to learn one thing from the torrent of coronavirus-related information we’ve been bombarded with in recent months - what the World Health Organization has labelled an infodemic – it should be something about our failures. Failures in giving people the basic tools they need to separate fact from fiction. Failures in tackling problems in ways that actually favor the conversation or help the outcome. Failures in thinking that debunking is the be-all end-all in the fight against falsehoods, enough to call something a victory and close the book.

Fact-checkers have, after all, been working overtime in the last few years, only to find that once a falsehood has been appropriately debunked, the damage is already done. Not only do fact-checking organizations seem ill-equipped to effectively half the spread of misinformation, they have themselves frequently become its target, with public trust in fact-checkers still staggeringly low. Although these failures have become increasingly noticeable and dramatic, they have been years in the making. If we don’t address the issue at its core, we’ll still be failing in a generation’s time.

Some of the more valuable insights that fact-checking has given us recently is in evaluating the wider issue at hand: how we - the public – are prepared to receive and process information in the way that fact-checkers present it. The outcomes so far have been mixed, but there are things we can learn from our performance so far. We know that providing well-sourced, factually based commentary on claims in the public sphere is, for the most part, only an effective way of communication with people who already have a high degree of media literacy. Increasing the reach, quantity and quality of fact-checking is important, but education must remain the number one priority. Without that, fact-checking initiatives will, in many cases, keep falling on deaf ears.

There have already been some great initiatives put in place to help teach media literacy skills, such as the Center for Media Literacy based in California. However, the way media is consumed changes so rapidly and people are exposed to these changes at a younger and younger age. Specific techniques for responding to current misinformation threats can quickly become outdated. More general critical thinking skills and healthy media habits need to be taught from a very young age for them to have a long-term impact. For a few years now, we’ve been hearing terms like fact-resistant get thrown around, identifying the problem as a series of aberrant individuals who lack the sense to see the correct way of thinking. The focus up to now has leaned far too heavily on getting through to this kind of hyper-partisan, ‘fact-resistant’ person, rather than on growing our common understanding of how to handle information responsibly, rigorously, and honestly.

It would be naive, of course, to think that the solution is simple—or to think these kinds of educational initiatives won’t be met with at least some resistance—but it’s about breaking a cycle. We at Logically will be doing our small part with Think Logically, a new fortnightly series dedicated to providing educators the tools to spot these issues in the classroom and address them early on. We’ll be covering some basic critical thinking and media literacy skills, but also tackling topics requiring more of a finger on the pulse, including technology, media, and science. In next week’s edition, Joe Ondrak will be looking into media bias and ways we can identify videos that, much like Plandemic, are designed with virality as their number one goal.

Between Censorship and Civic Duty: The Ethical Dilemma in Social Media Bans

After a recent string of 5G conspiracy theories led to a spate of mobile tower arsons in the United Kingdom, Twitter announced it would be tightening rules on its platform to tackle the spread of information it deemed false and dangerous, committing...

In his five-part blog series, ‘The Ruckus over the Taj Mahal’, Indian Historian and UCLA professor Vinay Lal writes that “[h]istory as we know it is nothing without the Promethean struggle against myth.” The Taj Mahal, a UN World Heritage site, was...