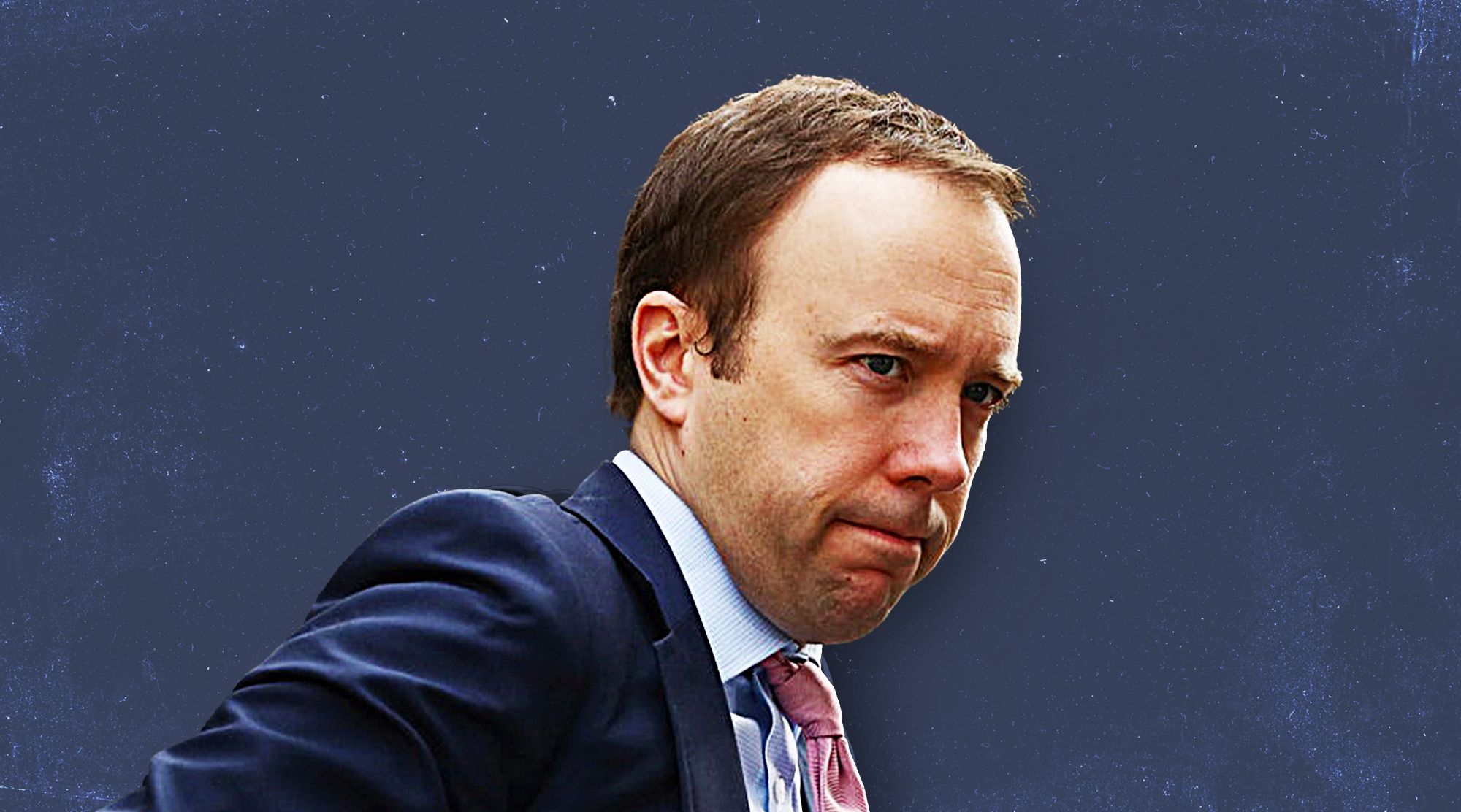 At one point in his Concluding Unscientific Postscript, Søren Kierkegaard tells us a joke about a madman who has just broken out of an insane asylum. As he strides down the road, away from the institution, to freedom, the madman thinks to himself: “When you come to the town you will be recognized and presumably brought straight back, so what you need to do is completely convince everyone, through the objective truth of what you say, that your sanity is quite in order.” And so, with every step he takes, the madman declares: “The earth is round!” As he arrives in the town, the madman goes up to everyone he meets, confidently proclaiming, over and over again: “The earth is round!” And so then of course he is arrested, and brought back to the asylum.

The point of Kierkegaard’s joke is this: truth cannot be simply a matter of correspondence to objective reality. Nothing that the madman says is anything other than completely, 100 percent, objectively true. But to anyone who meets him, it is obvious – precisely because the madman keeps on saying something true – that he is insane. So then according to Kierkegaard, the truth must also be somehow about how the facts relate to us: what context we, in voicing the truth, can give them. Or, to put this point another way: facts do care about your feelings. You wouldn’t be able to process the facts without them.

I thought of Kierkegaard’s joke earlier this week, when the British Secretary of State for Health and Social Care, Matt Hancock, announced in parliament that a new strain of coronavirus was responsible for the faster spread of the pandemic in London and the South East. Quickly, despite Hancock’s assurances that the new strain was no more deadly than the original and could also be dealt with by the vaccine, this led to headlines about “MUTANT COVID,” a new “super strain” of the virus that – as far as anyone who skimmed the story might have been expected to conclude – was pretty well definitely set to kill us all.

Now, as far as I know, there was nothing about what Hancock announced in parliament that was not, as such, true. Viruses can and do mutate all the time; scientists have indeed identified this new strain; and it is entirely plausible to suggest that it could be responsible for elevated transmission rates in some areas of the country. But that doesn’t mean that Hancock isn’t also guilty of helping misinformation to spread.

The British government is rightly concerned about the spread of COVID-related conspiracy theories – in particular as said theories are likely to inhibit uptake of the vaccine. One study by University College London found that only 49 percent of people surveyed considered themselves to be “very likely” to get the vaccine when it became available, with some 20 percent considering themselves either “unlikely” or “very unlikely” to get vaccinated. Who hasn’t gone walking recently, and overheard a couple of perfectly normal-looking people having a hushed conversation involving words like “thalidomide” and “Bill Gates”?

But both ministers and public health experts seem to have forgotten their duty to responsibly frame both information and advice. Something similar happened the week before Hancock decided to disclose news of “Mutant Covid” – when the UK’s Chief Scientific Advisor, Patrick Vallance, decided for some reason to warn readers of the Daily Telegraph that, vaccines notwithstanding, it was entirely possible that everyone would still have to wear masks next winter. This is also true, I’m sure: but do people really need to be warned, as they weigh up whether or not to get a vaccine they may already, for any number of reasons, be suspicious of, that it is unlikely to be as effective as they might hope?

What seems most crucial to consider here is the relation of disinformation to desire. People don’t believe untrue things about, say, COVID-19, just because they’ve never been exposed to the truth. The facts do not speak for themselves. People believe disinformation, in part, because they find it attractive – given how the world is right now, it does not take a genius to grasp that there might be something compelling, something liberating, about the idea that the pandemic we are supposed to be experiencing has in fact been completely made up; this is all a show put on to suit the purposes of some shadowy elites. (If nothing else, this at least seems to cohere with how people in power have in many cases actually responded to the pandemic: using it as an opportunity to funnel more money to themselves and their friends).

People right now feel completely adrift: largely unable to socialize, their worlds reduced to work and domestic chores; the internet their only window out. Our lives have been parched of the things which make them feel meaningful to us. We have lost our jobs, or fear that we will soon lose them, or know that we will keep them despite having already lost the things which make them bearable to do. And people still struggle to see an end to any of this. Despite the vaccine: we suspect that how the pandemic has already reshaped our society probably quite suit the most powerful; that people like Jeff Bezos would be perfectly happy if things stayed this way forever. (No more cinemas, no more “wet-led” pubs, no more live music, grassroots football replaced with a European Super League… all these things now seem very much imminently possible).

So when powerful people start saying things like, “Oh, you know… you can’t really expect following the regulations we’ve established to actually have the effect anyone might want” or “Plot twist! There’s an even worse version of the virus now!” then whether they intend this to happen or not, it must be said that they are effectively baiting us to respond by deciding that this is all just a hoax to control our minds, or to sterilize us, or keep us all indoors. In the U.K. in particular, this has been compounded by simultaneous uncertainty over Brexit, and by the government’s repeated chopping and changing of a seemingly arbitrary system of lockdown tiers.

The best way for the government to tackle the spread of misinformation around the vaccine would be for them to make some effort to provide the sort of context for understanding what is going on with the pandemic that people are increasingly turning to conspiracies to provide. They can do this by providing people with some semblance of security: the regularity of clear rules that people are confident might have some sort of impact, a realistic sense that one day all this might actually end. Some vague assurance that we might all end up something other than ruined in the aftermath. Hope bears an important relationship to truth. Misinformation flowers in despair.