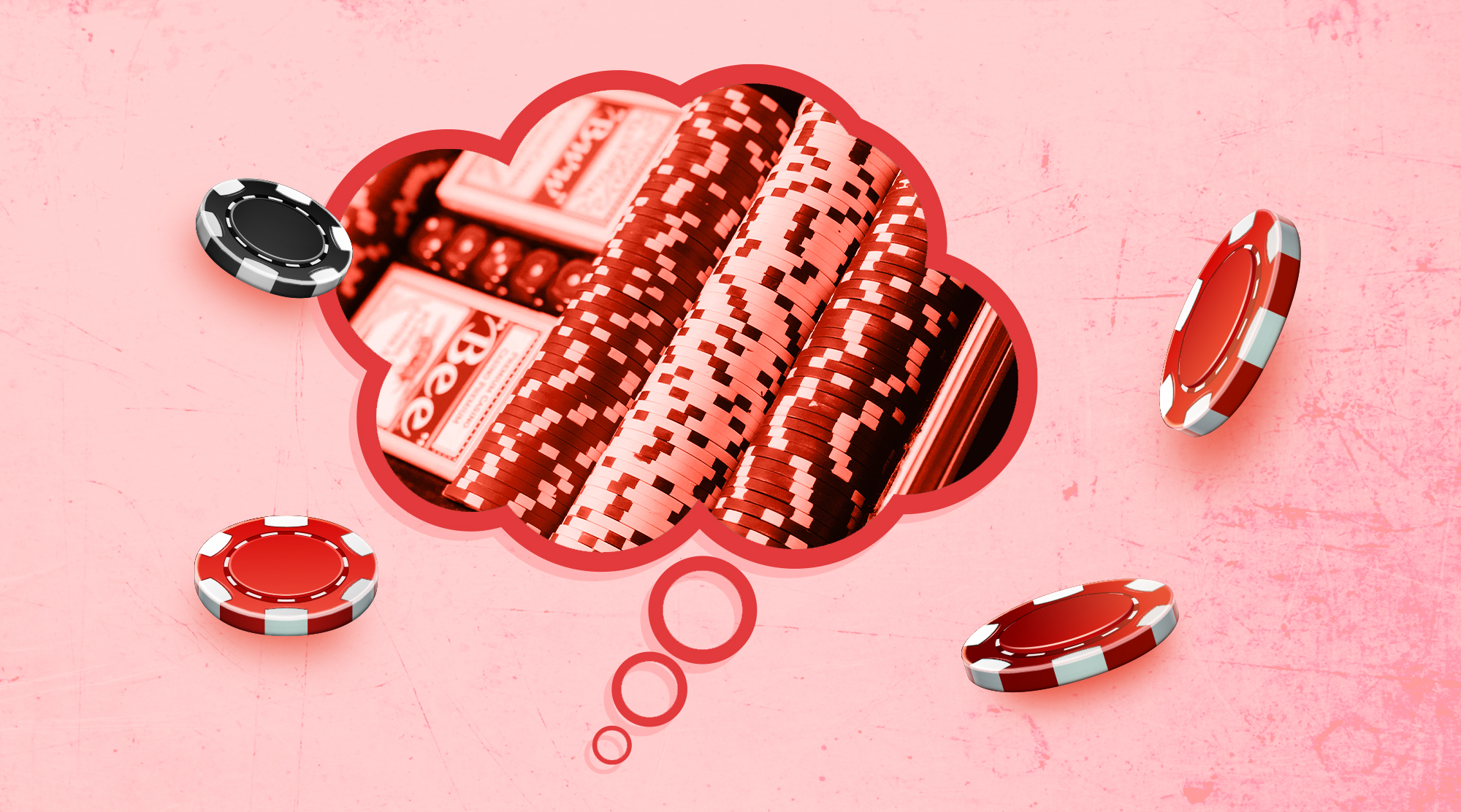 What happens when political communication doesn’t involve any real people? For as long as many will be able to remember, politicians have attempted to appeal to the “man on the street”: a hypothetical individual (or class of individual) whose characteristics reflect preconceptions as much as any reality. At the same time, this class of politicians will attempt to construct an image of themselves, through their policies or through the media, which they hope will be appealing to this hypothetical average person.

But how does a politician become so unmoored from reality that the target of their campaigns is a hypothetical? And how have we reached a point where, for many voters and commentators, this unmooring doesn’t seem to devalue their argument at all?

To help us think about this, I’d like to offer an analogy that might at first seem unlikely: a game created in 2008 by two professional poker players.

“Lodden Thinks” is a game whose beauty lies in its simplicity. It was developed at a high-stakes tournament in London. Phil Laak, one of the game’s originators, said that the idea was borne out of the need for him and fellow poker pro Antonio Esfandiari to come up with new material for TV audiences, and a way of keeping keeping their own profiles high.

The genius of “Lodden Thinks” is that, much like in the current political climate, the strategic goal is not to get anywhere near the truth. In neither the game nor in the politics of today can we shut down someone’s argument by proving their position is grounded in falsehoods. Proving someone’s position is grounded in falsehoods is just another obstacle to be defeated, because the truth matters less than whether people hold something to be true.

The appropriate tactics for such games revolve less around what is established to be true, and far more around what the target of your guesswork (Lodden, or the public) will intuit to be true.. If Johnny Lodden thinks the world record for holding your breath is six seconds, then it doesn’t matter that you can hold yours for seven. And if Donald Trump, for example, continues to push the line that Barack Obama was born in Kenya, no proof to the contrary can shut it down because the truth was never the point.

The political strength of the post-truth phenomenon is in its ability to remain untarnished by our best processes for arriving at the truth. Whether politicians sincerely believe what they say doesn’t matter; whether it feels like the kind of thing they would believe matters. It doesn’t even really matter whether the lines the politician may or may not sincerely believe actually land with the kind of people the ‘man-on-the-street’ is supposed to represent. A whole other layer of ‘Loddening’ exists in the way that the pundit class in the media launders political messaging: since the job of pundits is often precisely to predict whether a particular line or policy will resonate with a hypothetical class of voter, the Lodden that politicians target is, in reality, journalists, who may be trying to guess at the instincts of their readers, but may also represent just one of many more Loddens which lie between a politician’s rhetoric and the people they allegedly represent.

The pursuit of “the man on the street” succeeds if it leads you to a “right answer”, and this “right answer” doesn’t need to be more concrete than a consensus—political or written—that you have hit the target in the receiver’s mind. This allows politicians of any background to construct “the man in the street”; an idealized recipient of their rhetoric and assumed beneficiary of their ideology whose approval constitutes a post hoc justification for the same. A simplified Red Wall constituent in the U.K. or Rust Belt swing voter in the U.S. doesn’t need to be recognizable to the voters in those positions themselves, but rather to how members of a media class have pictured such voters in their heads. Similarly, worrying over whether candidates are sufficiently “electable” is yet more pursuit of a political Lodden-thought. As with any efforts to get into the mind of Johnny Lodden, you need to play the man and not the ball.

“It's complicated because there's layers to that—do we believe that Donald Trump or Boris Johnson think [something is] true, or do they know what they're saying is wrong?” asks poker journalist Howard Swains. “So trying to analyse their comments is thankless, isn't it? [It can be] objectively untrue but because they happen to be the premiers of their countries you have to pretend it might be true.”

Just as poker itself has moved on from the mid-noughties, “Lodden Thinks” has also taken on a life of its own. The identity of the person playing the part of the “Lodden” can change, and their identity becomes an important factor when attempting to grab hold of their “truth”.

If the question concerns the average house price in Newcastle, for example, your guess may be different based on whether the person playing the Lodden lives in the North of England, in London or in a different country altogether. And if you’re sitting across the table from them when the game is taking place, you may need to consider whether they’re the sort of person who is prone to bowing to peer pressure.

“I've been a Lodden, actually, a couple of times in the press room, where I've said an answer to the question and people go 'fuck off, it's miles away from that' and you're just like 'well, it's just what I thought’,” Swains says.“That's what's kind of brilliant about the game—Lodden could be miles away from the actual truth in what he thinks, but you just have to guess what he thinks, which is a sort of different layer on, I don't know, 'seeking the truth.'”

The U.K. government’s response to the COVID-19 pandemic has offered another opportunity to address a Lodden-like public: judgement calls need to be made, both in determining which information to present and how to present it. Much of the government response has been a pursuit of “right answers” in the form of simple, catchy slogans they hope the public can understand, rather than a fuller picture of the situation. This preoccupation with what your audience can believe or comprehend is pure “Lodden Thinks,” where the truth becomes secondary to the apprehension of the truth.

“We all know from our own lives that there's fundamental truths we know, shared truths that are communal and our own communities or societies have decided are true, and then there are unknowables where we settle on a truth at certain times or we swing between various aspects of that. Those latter two, often we don't know the difference between them ourselves,” Bowden says.

“[Politicians will] have a goal, whether that goal is simply to be powerful, to oppress, to have money, whatever it is, and whatever truths fit that goal best are the ones you're going to keep. So it kind of doesn't matter whether they believe them or not, it's just how believable they are. Whether they believe that something is true or not is kind of irrelevant… it's just how believable that truth is and how easily they can make it a shared truth. How easily they can make it something that everyone else believes in as well, particularly where there is no right or wrong answer.”

“Lodden Thinks” and modern political communication are analogous enough to illuminate one another. But there is one key difference between the poker game and the political game: namely that the poker game was borne out of a place of genuine respect. Laak and Esfandiari saw Johnny Lodden as a closed book, but one where they sought to find an opening, whereas the imaginary Loddens courted by politicians are, to borrow an old line from Charlie Brooker’s Screenwipe, “an imaginary audience of idiots”.

“Lodden Thinks” may have begun as a means to place yourself within the reality of others, but it also teaches us that truth itself is often at the behest of forces you can’t manipulate or even stand on the same footing as. If we can recognise this, perhaps it will allow us to reset the balance of power and—if not nullifying post-truth—learn to at least coexist with and manage it.