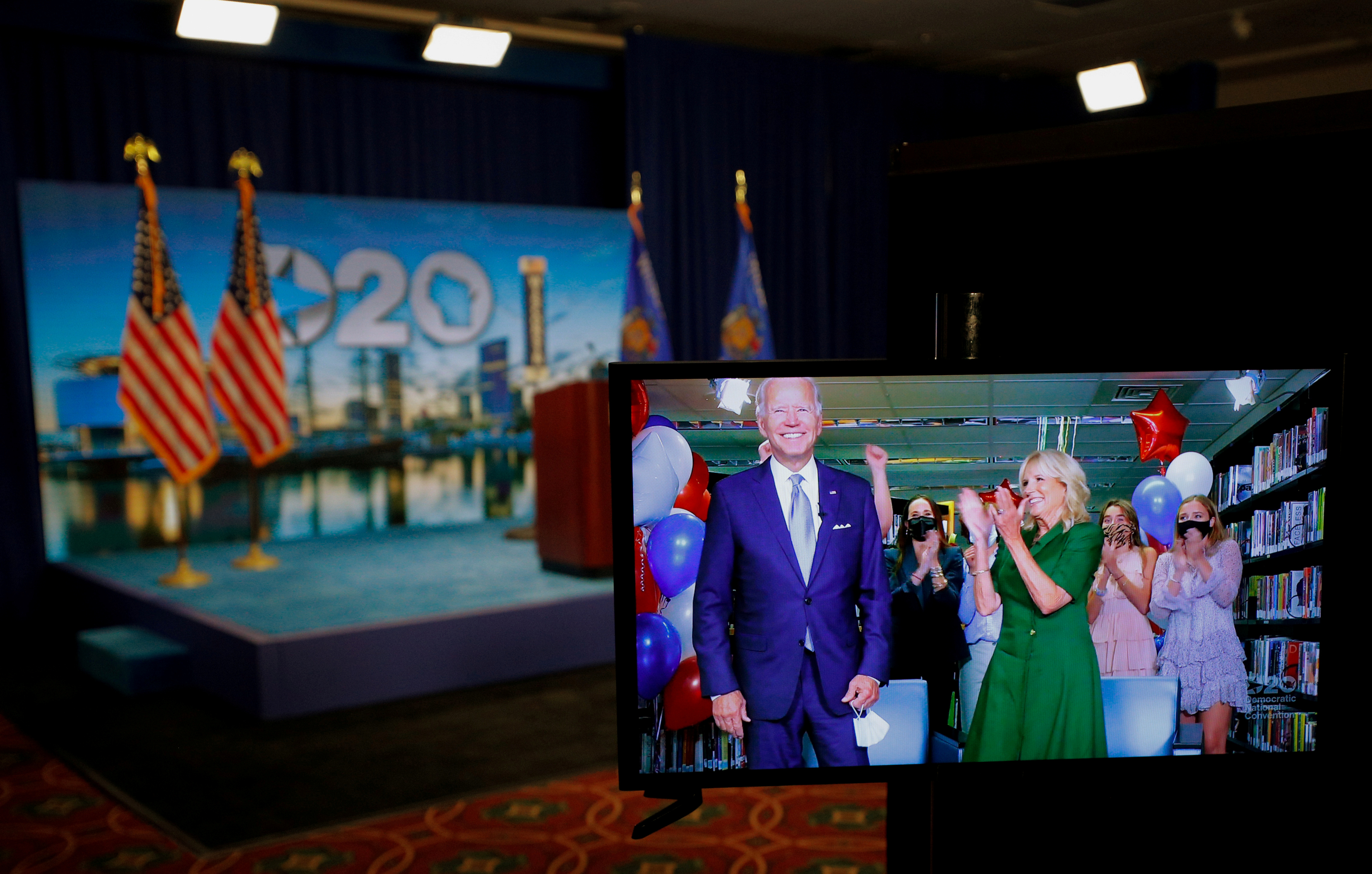 In my other life, in the other doomed industry I have chosen to dedicate my once promising talents to, I am currently in the process of preparing classes for the university courses I adjunct on. Naturally, this year is ‘going to be a bit different’. Having spent the best part of the past decade developing skills as a lecturer, I must now quickly retrain as a vlogger: the way my institution is implementing distance learning demands pre-recorded video lectures, to accompany tutorials delivered via Zoom. It’s a bit of a wrench: if my preference was to pontificate solo to camera, I would have pursued a different – perhaps much more lucrative – career. And to me, raised on face-to-face learning, it can only ever feel like an ersatz version of the real thing. But I have a feeling that, even if the COVID period ever does come to an end, stuff like this is going to stick around. Because ultimately my suspicion is that, having been raised in a world where everything is mediated through various screens, the students are going to prefer it. I actually think that, if we’re able to set up the courses properly this way, most of them are going to end up learning a lot more effectively than before.

So it is, perhaps, with this year’s ‘virtual’ DNC. Have we seen the last real, full-blown, physical manifestation of the Democratic National Convention? Why bother, after all, going to the trouble of staging a real conference, in a real city, when you could just get a bunch of bigshots to pre-record videos in their bedrooms, and anyone who’s interested can stream it from the comfort of their own home? Granted, yes, a big part of events like this is usually ‘networking’. But you could just slide into your fellow enthusiasts’ DMs. So much of this stuff already unfolds online anyway. Also this way you can listen to the speeches at 1.5 speed to get the waffle over with faster.

“We prefer the exile of the virtual,” the great postmodernist philosopher and media theorist Jean Baudrillard announced in his 1991 book The Gulf War Did Not Take Place, “to the catastrophe of the real.” For many people, the pandemic really hasn’t been all that bad – because it’s been an excuse to spend all our time going on the computer. And certainly, the Dems are rapidly on their way to becoming a virtual party: a projection, constructed largely through the internet and 24 hour news. They have no real policies, no real unity: as a rule, their more dynamic younger figures are associated with Bernie Sanders and the DSA, but the conference has seemed keener to reunite the team behind the George W. Bush White House (the best way to get a speaking slot at this conference seems to have been to have been elected as a Republican at some point in the early 00s). The Dems don’t even really have a candidate, or if they do it’s Kamala Harris: no-one seriously believes Joe Biden is going to be elected President and then effectively govern.

Their whole campaign is built around a negative: the Democrats in 2020 are simply the party of being Not Donald Trump. This is the most important election of your lifetime, the speakers have repeatedly announced – because Donald Trump threatens our democracy, the precious and beautiful system that gave us, er… President Donald Trump. For Baudrillard, the Gulf War was a “non-war” – a great promotional exercise, constructed via television news, to give the appearance of there being a war going on in which both parties were existentially threatened, and everyone had something seriously at stake (as if to prove, Baudrillard notes, the ongoing importance of war as such). Perhaps the Democrats are attempting to run 2020 as a “non-election” – battling it out over the corpse of democracy in America, so as to be able to carry on the pretence that it might yet be jolted back to life.

Trump, meanwhile, has spent the past week destroying the infrastructure that’s even going to make voting possible, while hinting that he’s about to save the world from an international cabal of child sex traffickers led by the Clintons. Both the centrists and the Q Anons are retreating to the virtual – but the conspiracy nuts are running a simulation that’s a whole lot more exciting.

Naturally, this being an online convention, online bullshit has followed it at every turn. Michelle Obama accidentally set off the Q people by implying that Biden likes to lure children to his gingerbread house. The party decided to stream a music video of Billy Porter covering ‘For What It’s Worth’ by Buffalo Springfield which was shot like a Tim and Eric sketch for some reason. Elizabeth Warren impressed some easily impressed people by lining up some letters behind her. Amy Klobuchar posted feet. More than anything else, though, this was an event infected by the grey-dull nothing-newness that is rapidly becoming characteristic of the internet age: the online space where everyone just has the same interminable arguments over and over again. Who were the big draws here? The Obamas. The Clintons. Big beasts from times gone by: will we ever be free of them, or have they now been elevated by the Democrats to the status of some sort of mythic Eternal Family? Watching the DNC, one got the feeling that maybe the world has given up on inventing new people. Biden’s candidacy is itself a symptom of this – like one of those Roman Emperors who ended up being appointed almost by mistake, as the last member of the Imperial family standing (although there’s more of the Tiberius about him than the Claudius).

The Democrats want a non-election. But there is real politics going on. In his speech, Biden noted that the country is currently facing “four historic crises”: not just the pandemic but the economic crisis, the reckoning over America’s legacy of racism that has come to a head with the Black Lives Matter protests, and climate change. But the Dems have somehow managed to end the convention with an even weaker program to tackle any of them than the already depressingly weak one they start it with. “Joey, I don’t expect the government to solve my problems,” Biden quoted his father as saying. “But I sure as heck expect it to understand them.” If the Democrats are making a positive offer to anyone, this is it: we are the party that will nod along sympathetically while you’re drowning.

The Democrats may well win this election, even if the polls have been tightening recently with fateful precipitousness. But in a way, one suspects, they might not really want to win. If this party wins this election, it will immediately be forced to confront its own basic emptiness. America’s political crisis does not begin and end with Trumpism: the internal contradictions of the Democrats are part of it. From this week’s virtual conference, I see no reason to be optimistic that they will be able to overcome them.

Last month, after concerns about voter safety were raised amid the coronavirus pandemic, Democratic Gov. Andrew Cuomo issued an executive order postponing the New York primary from April 28 to June 23. With currently over a quarter of the...