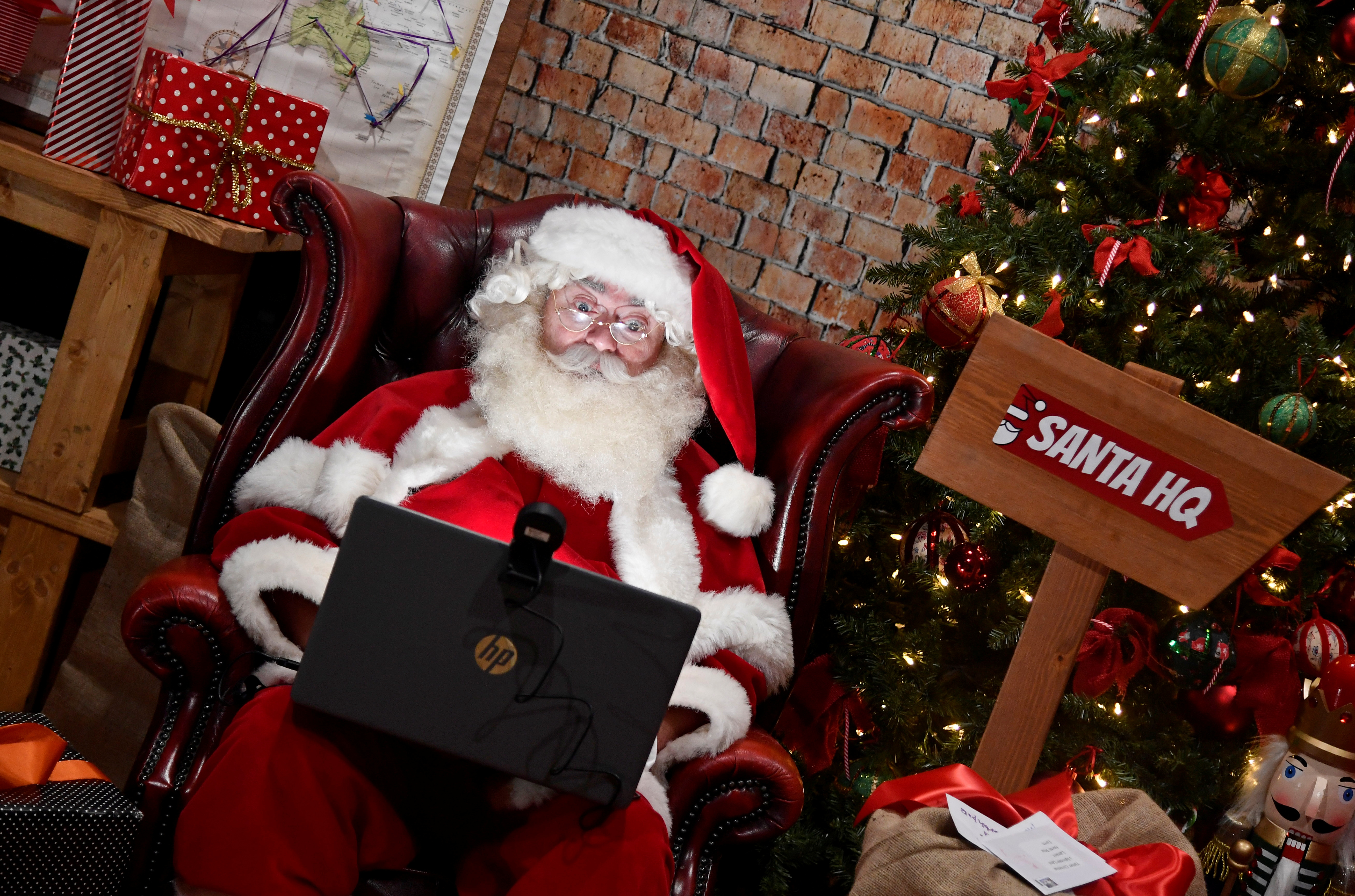 As the year draws to a close, it’s hard to escape feeling like there actually is a war on Christmas. For the second year in a row, a new variant has popped up to spoil the festive spirit. Plenty of us are wondering whether it's safe to spend the holidays as we'd like to (i.e. with other people). In that slightly panicked and confused but jovial spirit, we bring you our U.S. and U.K. fact checks of the year!

There was a lot to choose from, but we based our choices on the biggest trends in misinformation we saw. For the U.S., we selected fact checks based on Trump’s baseless accusations of election fraud, which provoked the violent insurrection of January 6., and a stream of recycled conspiracy theories, which far from dying down continued to haunt our timelines throughout 2021.

In the U.K, the vaccine program picked up speed and, so too, did health misinformation.  Logically fact checked hundreds of anti-vax claims this year, with many of them coming from the same small group of conspiratorial activists and bad faith actors. There are those who peddled pseudoscience despite having a scientific career (hello Dr. Robert Malone), those with imaginative approaches to official data (hello Daily Expose), and plenty of other smaller influencers who misrepresented or muddied the truth. We were struck by the breadth of their exposure, and by equal measure, how much fact checking, and limiting their reach, can really have an impact.

Others didn’t fit into either category but still seemed to resonate. We answered a user’s query on whether the BBC unwittingly warned Argentina of an upcoming attack during the Falklands War, looked into whether xylitol is the same as birch sugar for an important piece of dog-related investigative work, and delved into whether Ofcom really banned the words “remoaner,” “gammon,” and “Karen” from U.K. television.

Much like the virus known as SARS-CoV-2, these narratives will continue to mutate into the New Year. We will be ready to fact check the claims and debunk the narratives when they do.

FALSE: The United States was declared a corporation in 1871.

At the start of the year, QAnon followers repeated an old conspiracy theory, which stated that the U.S. was declared a corporation in 1871, making all inaugurations since then invalid. No such act was passed in 1871. A corporation for Columbia was created at this time, but this does not translate to our modern understanding of the term.

MISLEADING: A Georgia judge passed an order saying poll observers must be able to stand within 10 feet from counting tables.

News outlets in the U.S. reported that the state of Georgia had deliberately obstructed poll observers’ views. According to unverifiable anecdotes in the reports, observers could not adequately view the count, as a judge ordered them to stand at 10 feet from counting tables. There is no evidence their views were obstructed. Court records revealed that the order allowed observers’ to be closer, rather than further, from counting tables.

An old video from a protest in December 2020 was falsely captioned, alleging that the clip features AntiFa protestors on their way to the Capitol riots. The video was deleted from several social media platforms.

Dr. Robert Malone has made numerous misleading and false claims surrounding the safety of vaccines. He has also previously stated that he “invented” them. However, Dr. Katalin Karikó and her collaborator Dr. Drew Weissman are more commonly credited with laying the groundwork for mRNA vaccines.

FALSE: The U.K. has approved the COVID-19 vaccine rollout for children despite evidence that it is killing them.

Logically debunked several claims from the health misinformation site the Daily Expose, which frequently uses official data to make misleading statements about the safety of vaccines. The FDA data mentioned in the Expose article is based on reported reactions to COVID-19 vaccines, not deaths due to the vaccine.

In a video clip, conspiracy theorist Vernon Coleman claimed research shows that mRNA vaccines can cause heart problems. Logically found that the research in question is an abstract, not a peer-reviewed published paper. The American Heart Association said that the abstract is unreliable because it lacks data and contains errors.

TRUE: The BBC reported on the British Army's plans to attack Goose Green in 1982.

In 1982, the BBC drew criticism for its reporting of the events unfolding at the battle of Goose Green in the Falklands. The BBC publicly reported that the second Parachute Regiment Battalion was prepared and ready to attack Darwin and Goose Green. The BBC may have unwittingly given the Argentinians notice of the invasion.

TRUE: Xylitol, which can poison dogs, is marketed as "birch sugar."

Calling all dog owners! Be careful! Xylitol is a common sugar substitute used in a variety of foods that are safe for human consumption. Unfortunately, the artificial sweetener can be toxic to dogs, with even small amounts sometimes proving fatal. It is also marketed as “birch sugar.”

MISLEADING: "Gammon," "remoaner," and "Karen" are among the terms that U.K. regulator Ofcom has deemed offensive.

Aided by misleading headlines, social media users were enraged by a report from Ofcom supposedly suggesting that terms like “Karen” and “gammon” should be banned from TV screens. This wasn’t the case; the regulator was looking into the public’s perception of these terms, meaning we really can let gammons be gammons.