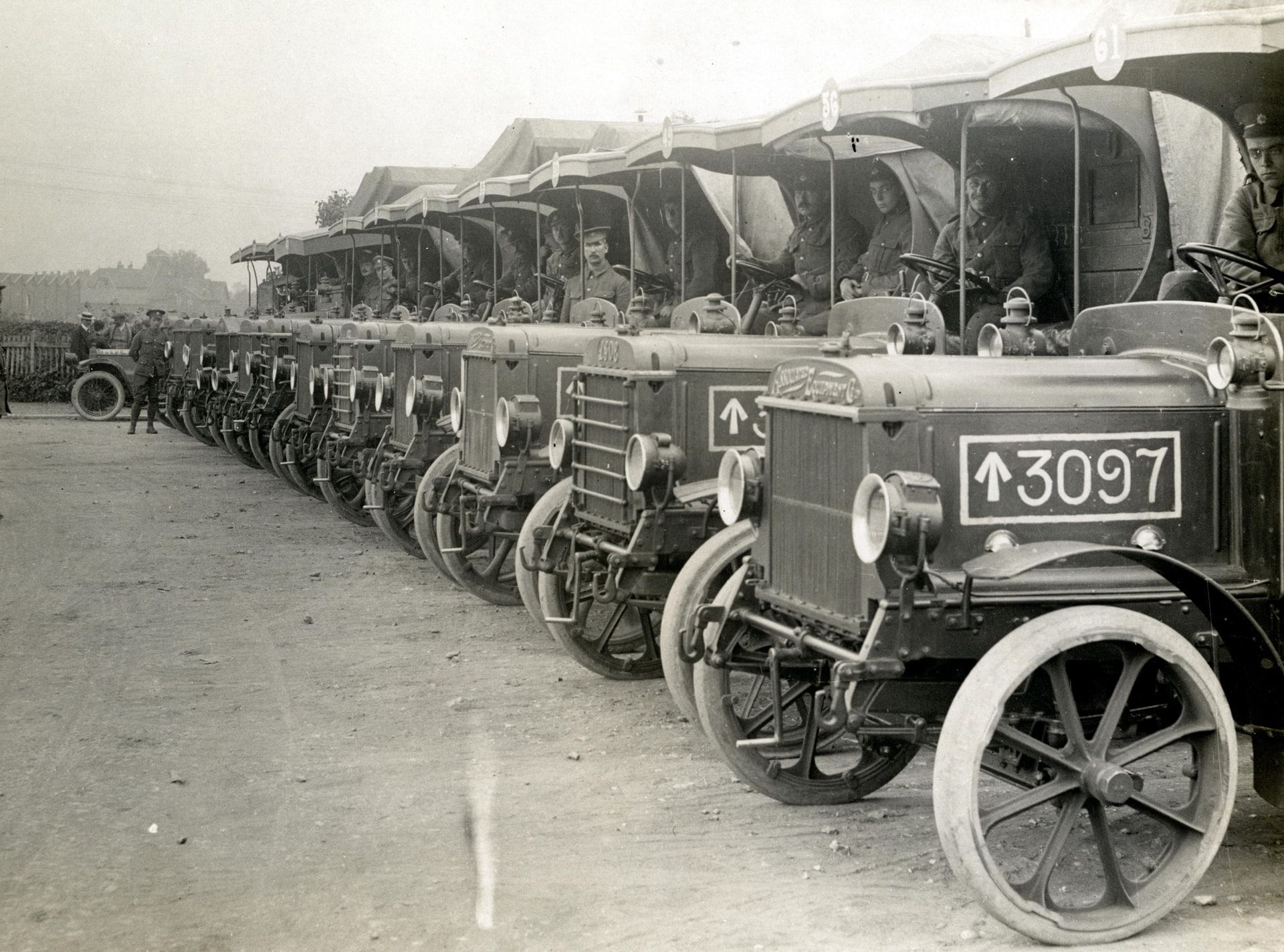 Since the beginning of the coronavirus pandemic, comparisons have been made in the media between the current outbreak and the 1918 Spanish Flu. By the time it had run its course, the 1918 flu was responsible for 20 to 50 million deaths around the world, most of which happened during a second deadly wave. As we’re still dealing with the first wave of the coronavirus and don’t know much about a potential second wave, many are likely to speculate on how lethal it could be.

When the Spanish Flu appeared in the spring of 1918, it wasn’t thought to be any different to the regular seasonal flu, but the strain proved to be far more contagious. The continuing war helped facilitate the spread of the virus via the large scale movement of troops. Still, the death toll didn’t appear to be any higher than with the regular flu and mainly affected the sick, the very young, and the elderly.

But when the second wave hit in August, all that changed. Healthy young adults started dying, often rapidly and in gruesome ways. It is believed that a vast majority of deaths from the Spanish Flu occurred in that three-month period, even though the outbreak lasted two years. At the time, the medical community was baffled.

It’s important to point out that the Spanish Flu did not, as the name might imply,  originate in Spain. Though we know that it's unlikely the 1918 flu came from Spain, there are different theories about where the virus did originate from, one of which suggests that it started in U.S. military camps and that American soldiers brought it to France. While several countries did notice the effects of the flu, it was only because of Spain’s neutrality in the war that the press was allowed to report it without any censorship. As news of the pandemic started reaching other countries about people dying from a flu in Spain, the name started to stick.

While we are at some point likely to witness a surge in alarmist articles claiming that a second deadlier wave could happen with the coronavirus, it’s important to note that the case of the Spanish Flu is highly irregular as WWI contributed to create a perfect storm for the spread of a virulent strain. The normal course for an epidemic would see the sickest stay home, keeping the more virulent strains of the virus with them, and milder strains spreading through the rest of the population until the virus eventually died out. With the Spanish Flu, the opposite happened: those with milder symptoms often stayed at home, while the most “severe cases were often crowded together in hospitals and camps, increasing transmission of a more lethal form of the virus.” If we add war, troop movement, and malnutrition to those existing problems, we can see why it was so easy for the virus to spread and become so deadly.

In the weeks and months to come, we will also inevitably be seeing articles highlighting the similarities between the Spanish Flu and the coronavirus—of which there certainly are a few—but there are still far more differences. Though there is still a lot of uncertainty ahead in our fight against Covid-19 and a potential second wave, we can at least reassure ourselves with the fact that this is a different situation and that we are still far better prepared to fight a pandemic than we were in 1918.

Why the U.S. Economy Won’t Be Re-opening by Easter

As the U.S. tries to contain the spread of coronavirus, concerns about the economic cost of the shutdown are growing. In a press briefing on Monday, Donald Trump stated that the U.S. “cannot let the cure be worse than the problem itself” and later...