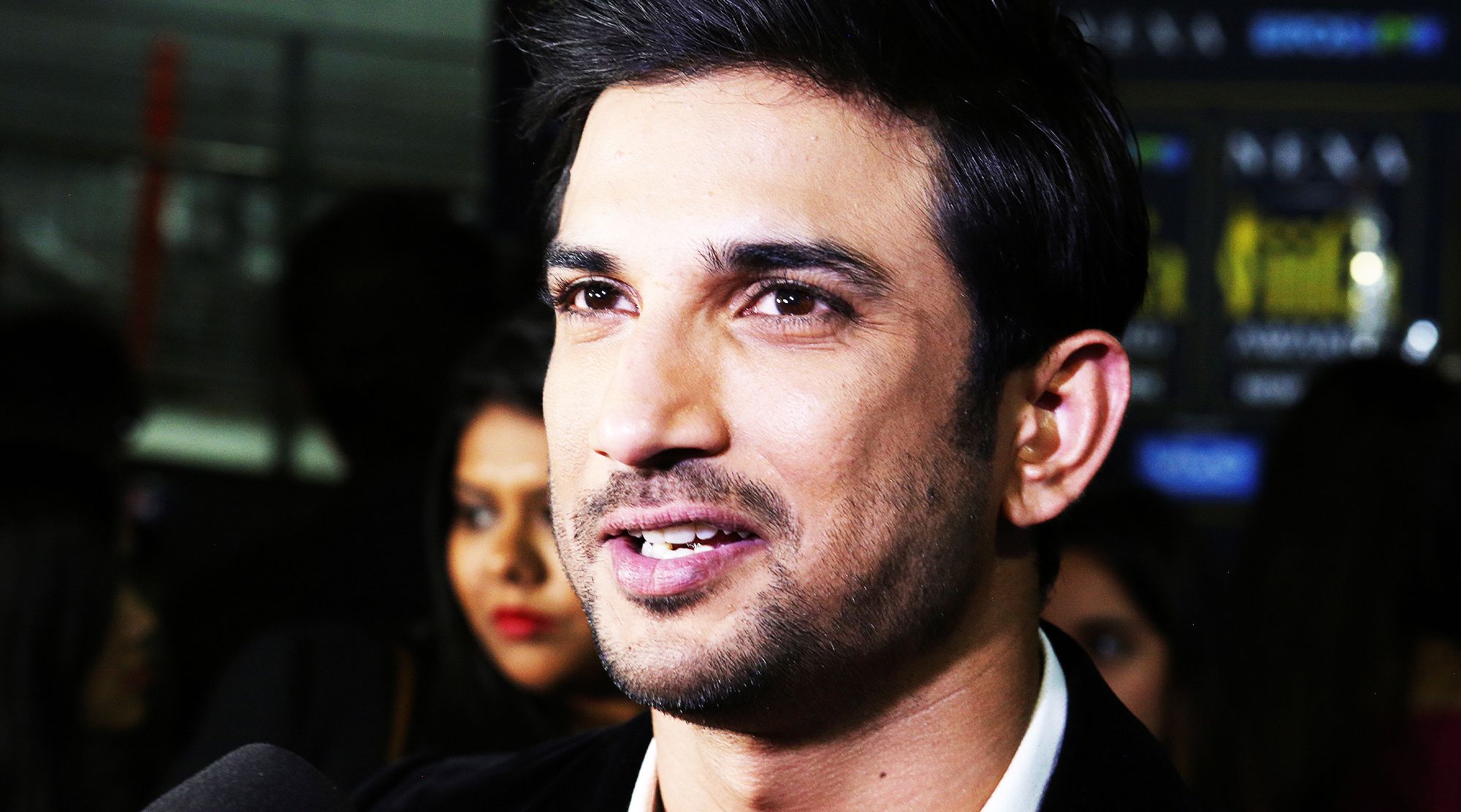 On the afternoon of June 14, 2020 the news broke that 34-year-old Bollywood actor Sushant Singh Rajput had been found dead at his apartment in Bandra, Mumbai. The police confirmed that the cause of death was suicide, and also that he had been suffering from depression.

The news of Sushant’s death led to a deluge of speculation. That the actor had decided to take his own life seemed unfathomable to many. Rajput had made his first foray into screen acting with a television serial (Pavitra Rishta) in 2009. By the last episode, he had become a household name in India.

This was followed by a career in Bollywood with a string of successful films like  M.S. Dhoni: The Untold Story (2016), Kedarnath (2018) and his last film Chhichhore (2019) which was a blockbuster. The critics loved him, he had already established his prowess as a crowd puller at the theatres and he was well on his way to joining the league of superstars. Sushant’s status, together with the high persistence of misconceptions around mental health in India, led many in both traditional and social media outlets to voice confusion at his death.

Social media users started digging up the actor’s old posts on Instagram. Clips of his old interviews garnered thousands of views in a few hours and the Instagram handle of his rumoured girlfriend was subjected to an onslaught of unpleasant comments. Conjectures spread like wildfire about Rajput having taken the extreme step due to problems in his relationship, a lack of work opportunities or a depleting bank balance. Navbharat Times , TV9 Bharatvarsh and some Twitter users even went to the extent of insinuating foul play by attempting to co-relate his death with that of his former manager Disha Salian. The spectacle of insensitive guesswork was allowed to flourish largely due to popular misconceptions about mental health which remain pervasive through much of the world.

In 2018, the Live Love Laugh Foundation, a charity founded by Deepika Padukone that has been working towards creating awareness about mental illnesses conducted a survey on common perceptions regarding mental health in India.  Amongst other issues, the report highlighted the lack of understanding that mental illnesses are medically treatable, and that the absence of timely intervention can pose a threat to the lives of the patients. About 60% of the respondents cited lack of self-discipline and will-power as the causes of poor mental health.

Globally, more than 300 million people, equivalent to 4.4% of the world’s population are affected by depression according to the World Health Organization. The WHO report also states that, “Nearly half of these people live in the South-East Asia Region and Western Pacific Region, reflecting the relatively larger populations of those two Regions (which include India and China, for example)”.

Knowledge about treatment and effective management of the disease are also lacking. The WHO says, “There are effective treatments for moderate and severe depression. Health-care providers may offer psychological treatments such as behavioural activation, cognitive behavioural therapy (CBT) and interpersonal psychotherapy (IPT), or antidepressant medication such as selective serotonin reuptake inhibitors (SSRIs) and tricyclic antidepressants (TCAs).”

While persistent myths about mental health make it difficult for victims and their loved ones to recognize the need for treatment and therapy, societal stigma also acts as a deterrent. The TLLF’s survey reported that 47% of the respondents harboured judgemental feelings against those who are perceived to have mental illnesses, while 26% said that they were afraid of mentally ill people.

In a country where only 20% of those suffering from mental illness seek medical treatment, open and frank discussion about the reality of mental illness are rare. Sadly, the treatment of Sushant Singh Rajput’s death by large sections of the media, of social media, and the public at large show that these discussions are more needed now than ever.

On June 14, when news broke that Sushant Singh Rajput had died, allegedly by suicide, social media was rife with speculations about the ‘mystery’ of his death. In a country where public awareness about mental health problems remains sketchy at...