Supreme Court: The prorogation of parliament was unlawful 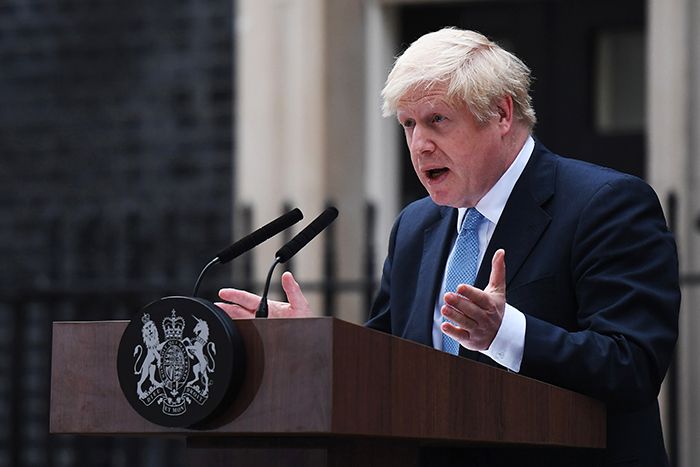 This morning, the Supreme Court ruled the prorogation of parliament unlawful. President of the Supreme Court, Lady Hale stated that the ruling was unanimous across all 11 judges. She stated:

"The prorogation was void and of no effect. Parliament has not been prorogued."

Commons speaker John Bercow has said that the house must ‘convene without delay’ and that he would be consulting party leaders ‘as a matter of urgency’.

Opposition party leaders have questioned the government's position with Jeremy Corbyn stating that the Prime Minister should “consider his position.”

In light of the Supreme Court’s judgement is it right that opposition parties should call for Boris Johnson to resign?

And should he indeed consider his position as Prime Minister?