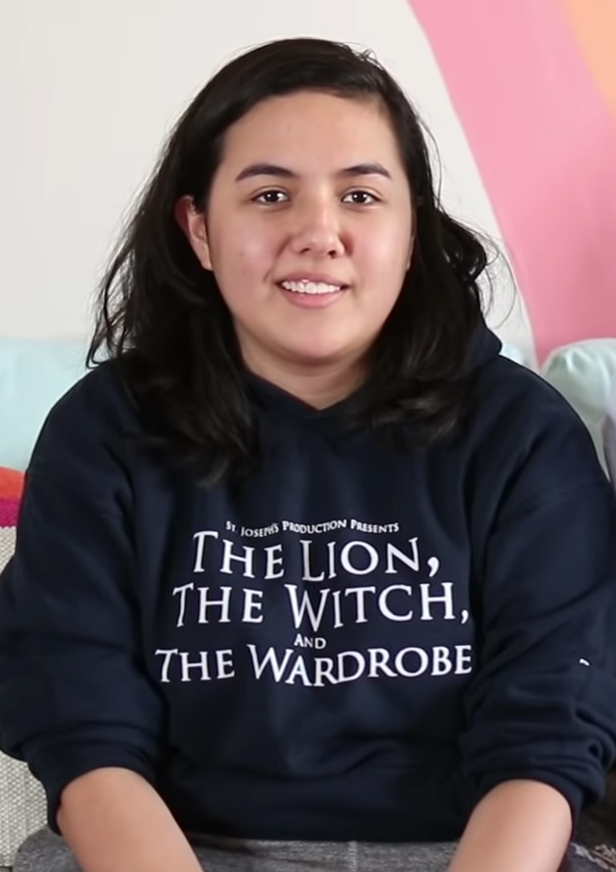 How are you feeling? How is your mental health? When was the last time someone asked you?

Awareness of mental health has increased over the last few years, but do we have access to support in order to deal with our mental health, well, healthily?

Recently an increasing number of popular YouTubers are opening up about feeling “burnout”.

"Burnout is a state of emotional, physical, and mental exhaustion caused by excessive and prolonged stress."

There can often be a constant pressure to stay relevant and keep producing content on YouTubers which can strain their mental health.

Elle Mills described her health in a YouTube video, where she says: “My anxiety and depression keeps getting worse and worse. I'm literally just waiting for me to hit my breaking point." - Elle Mills

There is a lot of pressure for them to perform and script their videos so they are attractive, but they can also be worried about saying the wrong thing - with fears of a backlash from their viewers or the media.

Even the biggest YouTube creator - PewDiePie - is taking a break from production to be able to improve his mental health.

YouTube’s net worth is estimated at $160 billion. And the majority of the traffic to the site comes from popular influencers. This leads to a debate around YouTube's responsibility to its creators and whether there is something they can do to help individuals manage their mental health.

On March 28, a video entitled “Former Vodafone Boss Blows Whistles On 5G - Coronavirus” appeared on YouTube, featuring a speaker identified only as “Pastor Jonathan,” who claimed to be privy to insider knowledge about the damaging effects of 5G from...

On May 4th 2020, the first Plandemic video appeared on various social media platforms, seemingly from nowhere, and introduced Dr. Judy Mikovits to the world. The 26 minute long video was perfectly designed to tap into doubt and uncertainty around...