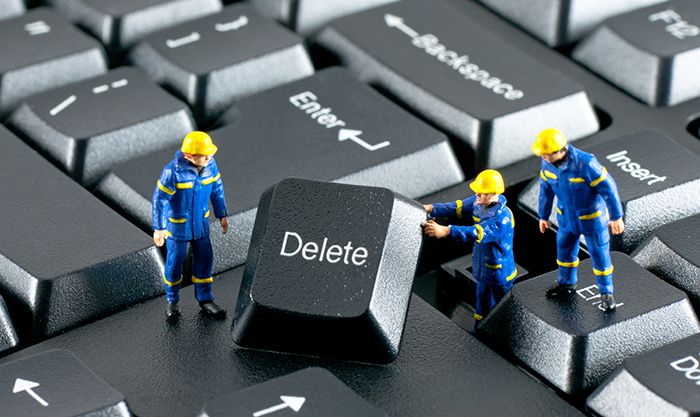 Sometimes, due to a reputation created by material published about them, people have lost jobs and found it hard to find employment.

News organisations have long been exempt from this law, however this could be changing. This week, the European Court of Justice will be deciding on two cases which could broaden the scope of this law.

Alessandro Biancardi, a journalist at the centre of one of these cases, has said:

Privacy advocates are in favour of the right to be forgotten as they see it as a vital tool that can protect people online. However, the other side of the argument covers issues surrounding free press and freedom of speech.

Should people have a 'right to be forgotten'?