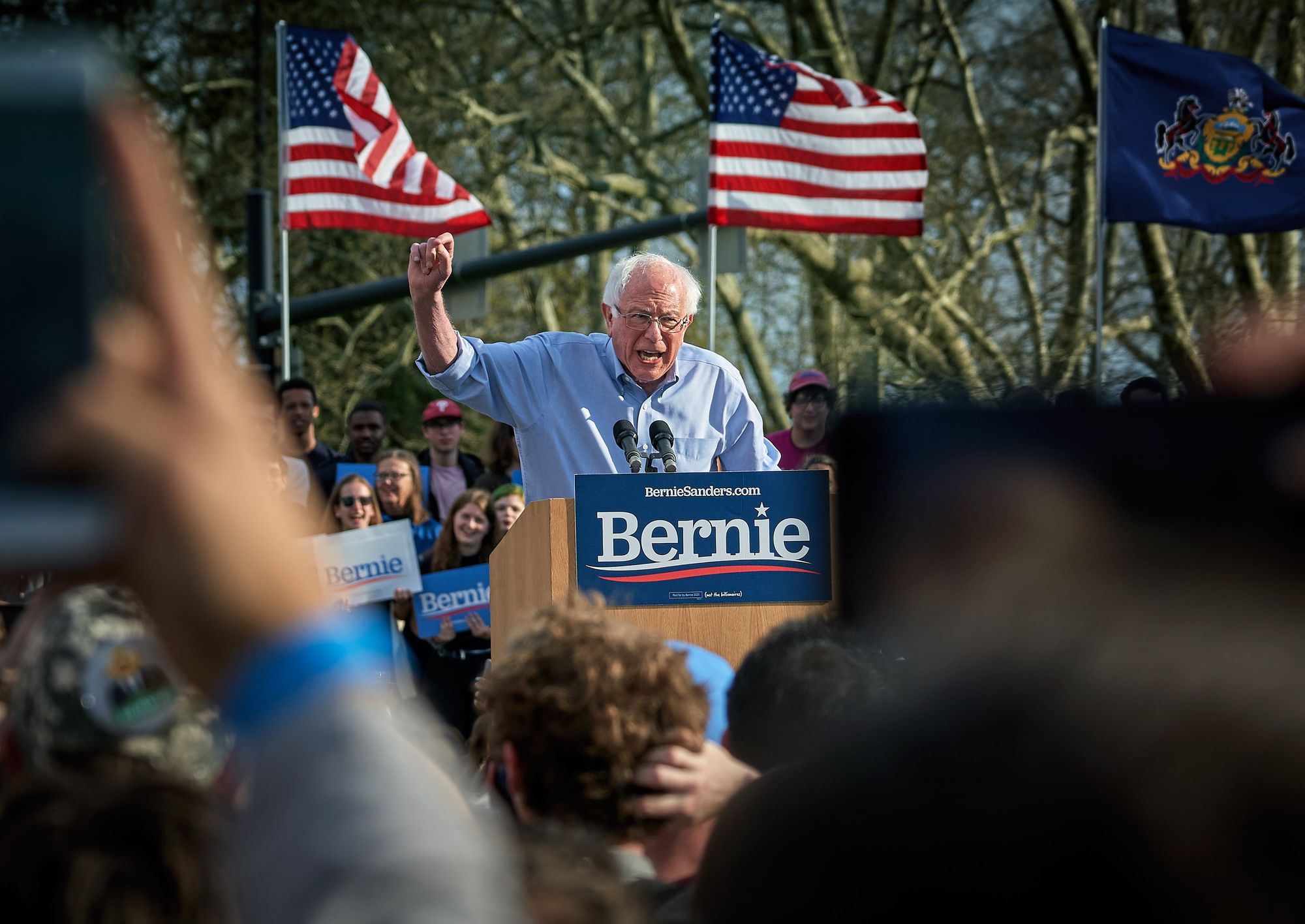 As Bernie Sanders cements his status as the front runner in the Democratic primaries, we are beginning to be treated to a preview of what kinds of attacks he will face should he go head to head with Trump in the general. In a 60 minutes interview, and later on the primary debate stage in South Carolina, Sanders has defended previous comments praising elements of Castro's reforms in Cuba, most notably the educational program which saw Cuba's literacy rate rise from 76.4% in April 1961 to 96.1% a mere eight months later.

Sanders has been roundly panned for these comments; criticisms ranging from the sympathetic view that the mistake is more tactical than substantive, to Democrats to the right of Sanders making hay of what they see as a major political weakness.

Sanders' response has so far followed two strategies: to (rightly) insist that his claims about Cuba are, in fact, true, and to claim that his praise for Cuba's education reforms are almost identical to similar remarks made by Barak Obama in 2016. Joe Biden, whose entire campaign is premised on the idea of leading a continuity Obama administration, was quick to dismiss the comparison, claiming that the different political context for Obama's remarks (a student town hall rather than a democratic debate stage) makes the comparison inapt. Biden further claimed that Barak Obama "has never embraced an authoritarian regime, and does not now" (something which may come as a surprise to the Saudi royal family, who Obama did literally, as well as figuratively, embrace on numerous occasions).

This is clearly a route of attack that moderate democrats fear will haunt the general election should Sanders become the nominee. Despite the almost certain fact that any democratic presidential candidate will be panned as a raving socialist by the US conservative media, democratic moderates fear that Sanders' history of comments sympathetic to communist regimes in Cuba and Nicaragua will give the charge an air of truthfulness it might not otherwise have.

How well this tactic will play out in the real world is by no means certain. There is ample research showing that the 20th century boogeyman of socialist autocracy carries far less weight with voters than it did when Biden first ran for office. Furthermore, candidates vying for the moderate democratic vote, including Biden, Bloomberg, Buttigieg and Klobuchar, may find it harder than they think to make the charge of sympathy with autocracies stick to Sanders in the primary. Each of them, in their own way, is attempting to harness the rhetorical legacy of Obama's administration; hope, unity and change against the apparent divisiveness of Trump and Sanders. Drawing distinctions between Obama and Sanders is certainly one way to show voters that, if they liked Obama, they should vote for someone who isn't Sanders in the primary. However, there is danger in relying too much on Obama's bona fides when it comes to being a staunch critic of authoritarian regimes. Biden, Bloomberg et al may find themselves asked why, if it is not OK for Sanders to praise Castro's education reforms, was it acceptable for Obama to repeatedly turn a blind eye to the theocratic dictatorship in Saudi Arabia? No world leader has a clean record in dealing with despots and dictators; to premise an attack on Sanders on the idea that Obama did is a dangerous gamble to make.

If you’ve seen headlines, you know that Colin Powell, the first Black U.S. Secretary of State, who was fully vaccinated, has died of COVID-19 complications. But what you may not have read just below the fold is that Powell was at greater risk from...

Dealing With Disinformation: How AI Products Can Help During a War

Logically's team has been hard at work helping our clients and the general public understand and interpret what's going on in the Russia-Ukraine war.