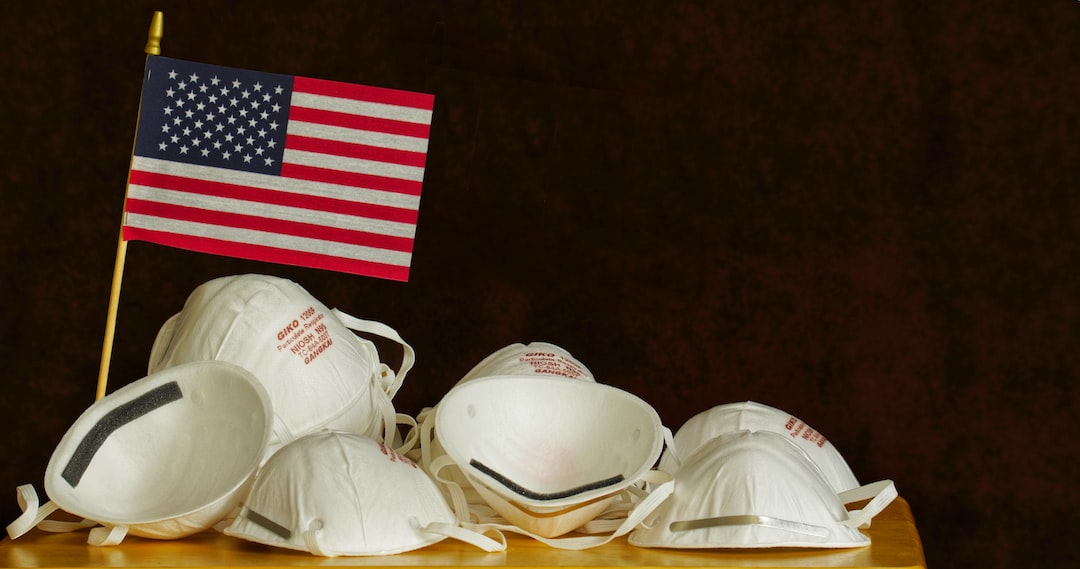 Imagine living in a country which is isolated from the world's economics and politics by the collusion between the European Union, NATO and the US. Your country suffers from unfair sanctions, but is strong enough to deal with the problems. Then a new global pandemic hits. Countries in Europe, NATO members and the US are not able to deal with the situation. The European idea of solidarity is destroyed by the real threat, member countries do not help each other and close their borders. The US is seized by panic, and NATO is secretly promoting its military interests while public attention is focused on the coronavirus. But your country is doing great. The government says that the situation is under control. Your country’s leaders are generous enough to send humanitarian aid to Italy and the US - absolutely free and without any hidden agenda. You know better than to expect gratitude from the American or European governments, but the ordinary people see the truth: that your country is not an enemy, but a friend. This is how Russian state funded media wants its audience to see the current situation. However, upon closer examination there is a very clear political and economic agenda.

Italians are replacing European flags with Russian ones

Russian media outlets fell over themselves to report on Russian medical help sent to Italy. The coverage was extensive; plenty of footage of Russian military planes leaving the country, the Italian Minister for Foreign affairs personally welcoming the Russian planes at the airport, Russian medics helping to sanitize premises and happy Italians switching EU flags for Russian ones.

And where is the help from the European Union? There is none. The EU has abandoned them and not looked back. "The coronavirus epidemic in Italy has clearly demonstrated who is a friend and ally of this country, and who is a slacker and a thief. The first category included countries that Western politicians called a threat to peace and stability, and the second - these Western politicians themselves", says Kremlin-funded Russia Today, referring to Russia, China and Cuba. At the same time, what EU help did arrive was absent from the Russian coverage altogether. The discussion surrounding the best system of financial aid is still ongoing in the European Union. But to say that the EU has provided no help at all is nonsense. French President Emmanuel Macron was keen to emphasise this. ​​​​​​​“There is a lot of talk about Chinese or Russian aid, but why don’t we say that France and Germany have delivered 2 million masks and tens of thousands of gowns to Italy?” Macron asked. And that’s before we come to Italian newspaper La Stampa reporting that 80 percent of Russian humanitarian aid was actually useless.

But the Russian line had been established and the real game started. Dmitry Peskov, Vladimir Putin’s Press Secretary, announced that Russian help to Italy has nothing to do with the sanctions, and Russia will not demand to cancel sanctions in return for the medical help. The international sanctions were imposed by the EU and the US in response to the Russian occupation of Crimea and further military intervention in Ukraine. Initially the sanctions were imposed until May 2019, but in December 2019, the EU announced that the sanctions continue to be in effect until 31 July 2020. The sanctions affect individuals, businesses and officials from Russia and Ukraine. More importantly, the sanctions affected the Russian economy to the tune of some 0.5–1.5% of lost GDP growth. It’s because of this that Russia has raised the question of whether the sanctions should be lifted just before another decision by the EU and the United States.

At the same time, major Russian media outlets were keen to push an article entitled Italian lawyers called for the lifting of anti-Russian sanctions. Sounds impressive. Apparently, the official trade union of Italian lawyers had demanded that the Italian government lift the sanctions on Russia. The reality is not anywhere near. The article quotes the opinion of the association of Italian lawyers, Camere Penali del Diritto Europeo e Internazionale (Criminal Chambers of European and International Law). Only two members of the association are mentioned on the official website of the organization, and there is no information on the real size of the organization. It seems that neither member had previously expressed any interest in the sanctions, which had been in place for six years, but started to comment about it just recently. So did Russian media coordinate a tiny lawyer union just after the medical help was sent to Italy? Either way, it definitely has nothing to do with the sanctions. Right?

But what about ordinary Italians who are grateful to Russia? A Facebook video of a man who replaced the European flag with a Russian flag went viral on Russian language Facebook and was picked up by the Russian media. According to BBC Russian, his name is Federico Cane, and he did indeed replace the flag. However, he is the owner of a factory, and makes a regular practice of using the flags of different countries to welcome international delegations. He replaced the flag on the premises of his factory. Helpfully, he also has business ties to Russia. So the number of ‘grateful Italians’ who are replacing flags is limited to one.

Not so free help for the US

Another act of goodwill was Russian help for the US. On April 1, the Russian Foreign Ministry announced on Twitter: "Following phone talk between Presidents Putin and Donald Trump Russia sends largest cargo aircraft An-124 Ruslan with medical supplies (masks + equipment) to the US to help fight COVID-19 pandemic, save lives of American citizens. The plane is en route #RussiaHelps". Russian presidential spokesman Dmitry Peskov insisted the deal was born out of  Russia’s “humanitarian nature." Since then however, the US State Department issued a statement clarifying that "the United States has agreed to purchase needed medical supplies, including ventilators and personal protection equipment, from Russia." Russian officials quickly added that nevertheless half of the cargo was paid for by Russia.

But by this point the theme of ‘Russian humanitarian aid to the US’ already was established in the media. The following scenario repeated the Italian one. Russian media provided footage of the largest cargo plane arriving in the US and quoted ‘grateful Americans,’ who thanked Russia on social media.

So who helped whom, and how much?

It’s true that Russia sent its military planes to Italy and the US. The fact that the US paid for the cargo was only mentioned very briefly in the Russian media, as it was strategically important for the Russian media outlets to portray the help as humanitarian aid. This in turn gives Russia further opportunity to speculate about a crisis in the European Union, and the need for them to lift the sanctions from which Russia continues to suffer.

So did the Italians and Americans thank Russia for its help? Absolutely. At least Frederico Cane from Italy did. Does that constitute a mass outpouring of gratitude? No. What about thousands of Americans who thanked Russia on Twitter? A brief analysis of the comments under the Russian Foreign Ministry post about the aid shows that some US based Twitter users did indeed thank Russia. However, there are many who called it a Trojan horse and a victory of Russian propaganda. After manufacturing a newsworthy story, Russia cherry picked only the facts that supported its initial goal, which is to create the image of a crisis in the European Union, and Russia's magnanimous offer of help in the face of unjust sanctions.

From Russia with Drugs: Why Not Everyone Is Pushing Hydroxychloroquine

Last week we reported that much of the hype surrounding the supposed COVID-19-fighting drug hydroxychloroquine could be traced back to Donald Trump catching a segment on Fox News and bringing it up at a press conference the following day. Over the...