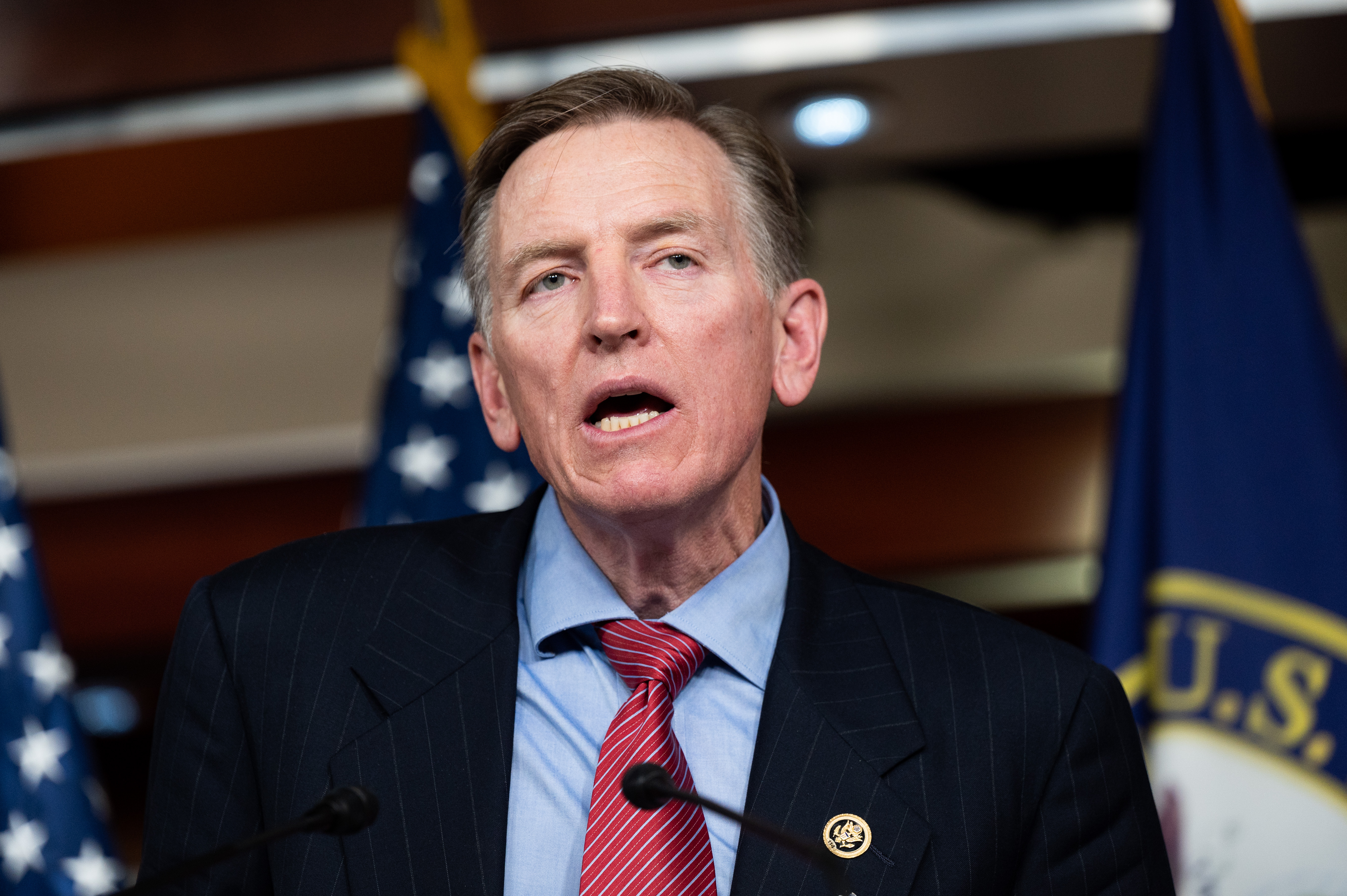 In the wake of the horrific school shooting in Uvalde, Texas, a Republican house representative from Arizona, Paul Gosar, amplified the false rumor that the perpetrator was a trans woman and undocumented immigrant.

Quote tweeting a pro-Biden account, Gosar baselessly claimed the shooter was a “leftist” and “your kind of trash.”

While Gosar’s original tweet and the tweet he quoted (which was apparently a source of the misinformation) have since been deleted, there are numerous posts still live on Twitter pushing this false information. The account that Gosar retweeted has since issued a correction, but as of publication, Gosar has not.

The precise origin of this false story is unclear. It appears to have independently developed from a few places, including Facebook, Twitter, Reddit, and 4chan, the last two famous for trolling campaigns and crowdsourced “investigations.” Though these “investigations” can feel like genuine access to uncensored information, the information can be unverified, is often incorrect, and subject to trolling.

To create the rumors, photos were taken from the social media accounts of at least three different trans women and were shared as if they were real photos of the shooter. One of the trans women reached out to Mashable reporter Matt Binder to confirm that it was her in the photos and not the shooter.

Other prominent conservative influencers who spread the misinformation include the owner of the rightwing Facebook alternative Gab, Andrew Torba, on his Gab profile. Neon Revolt, a QAnon influencer who Logically identified as the screenwriter Robert Cornero Jr. last year, also shared the misinformation on Gab.

The rumor continues to find traction on 4chan and in other right-wing groups on Facebook, Telegram, and other independent forums. It is also gaining traction in Spanish and Italian language groups, and has been printed in the Italian-language newspaper Il Messaggero.

Gosar has spoken at the America First Political Action Conference, a white nationalist event, and held fundraisers with Nick Fuentes, a white supremacist who denies the Holocaust. Fuentes is also part of the “Groypers,” a faction that promotes the racist Great Replacement conspiracy theory.

Gosar continues to spread the lie that Biden didn’t win the 2020 election, has participated in the Stop The Steal rallies. Members of the House have called for him to be held accountable for his role in the January 6 riot.

Gosar has also engaged with the Great Reset conspiracy theory, claiming that the U.S. should “defund” the World Health Organization.

This follows months of misinformation in conservative media about “groomers” in schools, with prominent conservative accounts such as LibsOfTikTok routinely creating opportunities for targeted harassment of LGBTQ teachers and students, baselessly accusing them of sexual abuse.

Shroyer, appearing on an Infowars livestream just before Alex Jones’ show, broadcasted the misinformation about the Texas shooter, sharing clips submitted by LibsOfTikTok and speculating about “grooming” going on in schools.

On 4chan, users continue to assert that the shooter was “groomed by the feds” or that “the libs groomed him into this.”

A search on CrowdTangle of public Facebook groups reveals posts that used the language of the “groomer” panic to spread the misinformation. This post below contains an actual image of the shooter (top left) combined with the images of two other unrelated trans people.

As of today, reportedly 21 people were killed at Robb Elementary School in Uvalde, Texas – 19 children and two adults. The shooter died at the scene and has since been identified.

The attack took place just before noon on Tuesday, 24 May. Information is still emerging about what took place.

By Suchita Goel and Gayathri LokaOn August 15, 2021, the Taliban took over the presidential palace in Kabul. On the same day, President Ashraf Ghani fled the country and fear spread through the nation. Since then, social media and news outlets have...