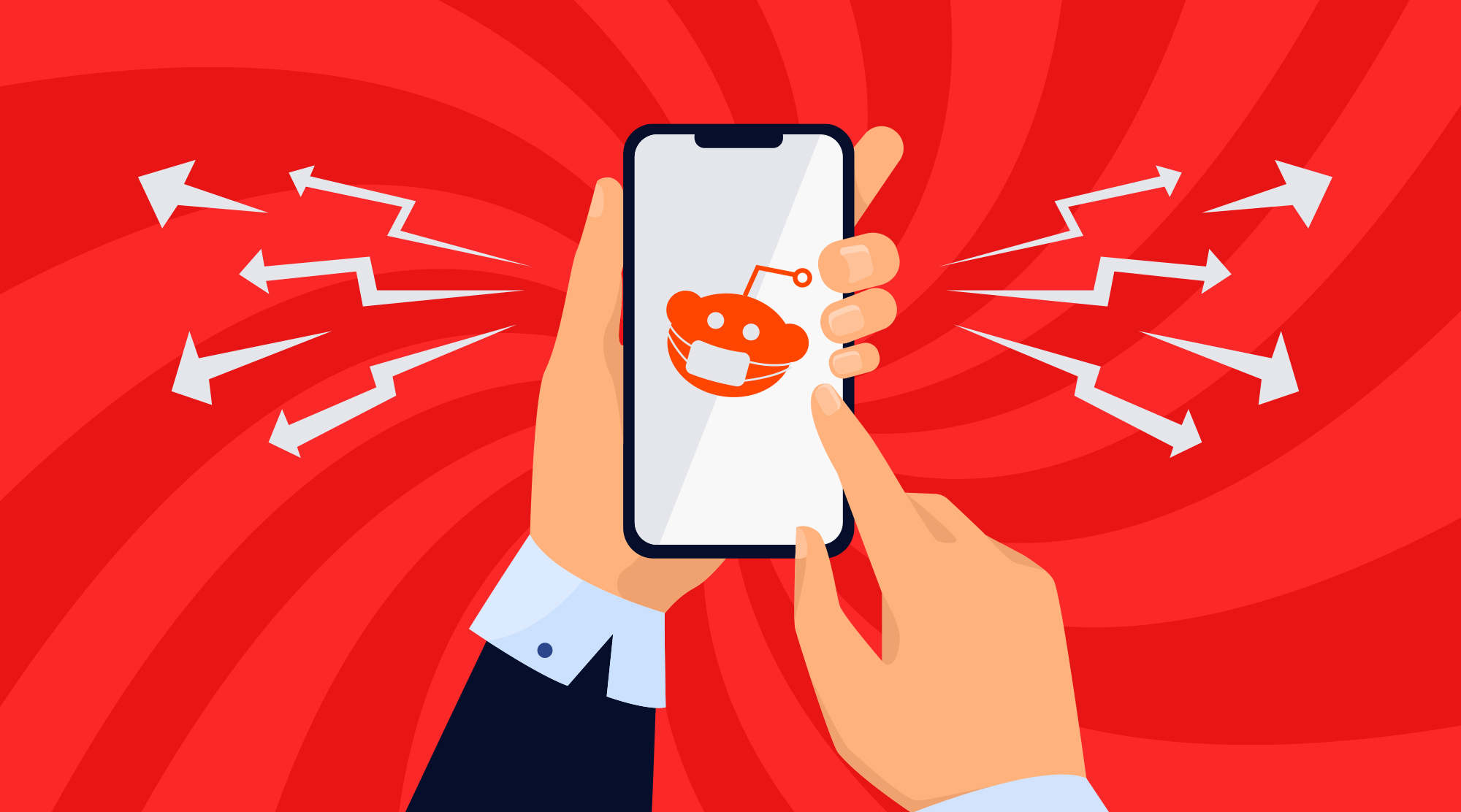 The top post for almost 12 hours yesterday on r/all – Reddit’s so-called “front page of the internet” – was an open letter from the moderators of some of the largest subreddits, demanding the website's admins take action to remove vaccine and COVID misinformation. Membership in these subreddits number in the tens of millions.

“It is clear that even after promising to tackle the problem of misinformation on this site, nothing of substance has been done,” the letter read. “We are calling on the admins to take ownership of their website, and remove dangerous medical disinformation that is endangering lives and contributing to the existence of this ongoing pandemic.”

Reddit CEO Steve Huffman, known as u/spez on the site, declined to do so in a statement posted on r/announcements, citing the website’s history as a haven for free speech:

“Reddit is a place for open and authentic discussion and debate. This includes conversations that question or disagree with popular consensus.”

He continued: "While we appreciate the sentiment of those demanding that we ban more communities that challenge consensus views on the pandemic, we continue to believe in the good of our communities and hope that we collectively approach the challenges of the pandemic with empathy, compassion, and a willingness to understand what others are going through, even when their viewpoint on the pandemic is different from yours."

Huffman locked the comments on his post, preventing anyone from interacting with it.

Huffman added that Reddit had provided banners and resources linking to CDC information, as well as an AMA series with epidemiologists and other medical experts, to help users access helpful information. He emphasized “disagreeing with [the CDC] is not against our policies,” but that coordinated inauthentic behavior is and remains a bannable offence.

More than a year ago, Reddit explained what it planned to do to combat health misinformation on the site. However, most of the measures were resources for volunteer moderators, including the AMA series and banners that Huffman mentioned in his announcement, rather than active steps taken by management. Aside from this, Reddit has “quarantined” an anti-lockdown subreddit, which prevents the subreddit’s posts from showing up on r/all and requires users to opt-in to the subreddit’s content. The writers of the open letter argued that this quarantine has done little to slow traffic to that subreddit.

Even a casual search of known disinformation actors such as Mike Yeadon, Robert Malone, the Daily Expose, and the HART group, shows thousands of posts containing falsehoods. An entire subreddit with nearly 10k members, dedicated to promoting usage of the anti-parasite drug Ivermectin as a COVID treatment, routinely posts vaccine and medical misinformation.

Reddit has a history of taking a hands-off approach, only stepping in to make site-wide changes after public pressure. Most famously, it allowed non-consensual photos of teenage girls on subreddits such as r/creepshots and r/jailbait, until legal threats forced them to shut these subs down. It also permitted open hate groups, such as the racist subreddit r/coontown, the body-shaming r/fatpeoplehate, and the transphobic r/GenderCritical, which was only banned just over a year ago. When r/fatpeoplehate was banned, the website was flooded for weeks with posts calling Ellen Pao, the interim CEO, a Nazi. The pro-Trump subreddit r/the_donald was allowed to flourish for years, despite many documented violations of sitewide policies such as coordinated inauthentic behavior, targeted harassment, and calls for violence.

A Logically investigation can reveal that Lizabeth Pearl Willner, also known as Liz Willner, of Oakland, California, is behind the website OpenVAERS.