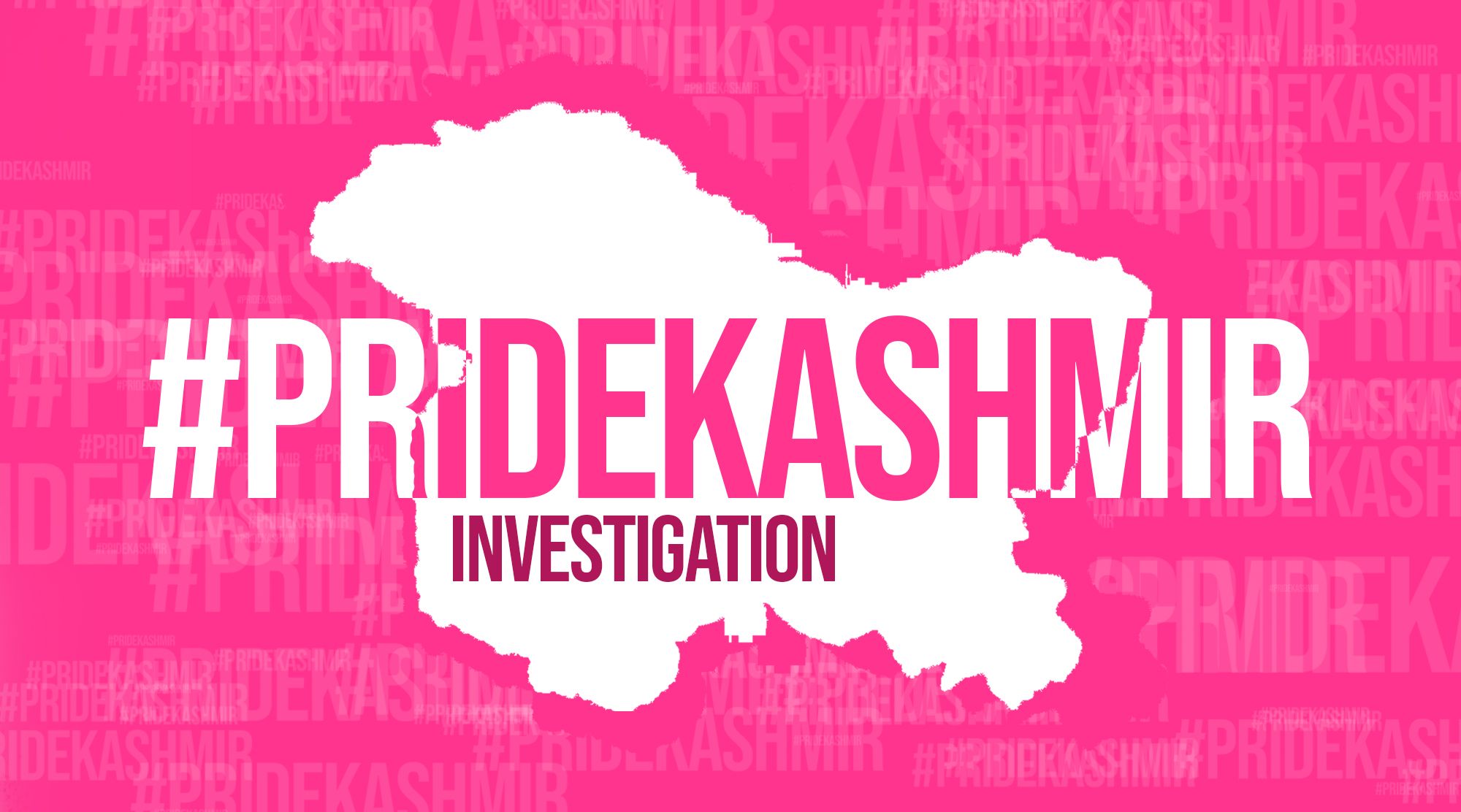 This is part two of a two part investigation into #pridekashmir, to read the first part, click here.

The above post by the organization calling itself “Pride Kashmir” was immediately met with suspicion and outrage. It quickly drew the criticism of conservative Kashmiri society and suspicions arose around the legitimacy of this group. Internet users pointed out that this organization did not have any grassroot engagement with the LGBTQ+ community in Kashmir and simply stating that a Pride march was to happen during the pandemic made their motives even more suspect. Here at Logically, we have argued that the weaponization of the LGBTQ+ community in Kashmir amounts to political “pink-washing,” whereby the rights of queer people are cynically used to inflame tensions between religious communities. You can read the full article, which also provides context you may find helpful for understanding this report, here.

On the eve of pride month this year, the hashtag #pridekashmir gained momentum when the Kashmiri Youth Movement (KYM) suddenly began populating twitter and Instagram with #pridekashmir. The most important point to grasp here is that the “Pride Kashmir” march never actually existed, nor was it intended to. The hashtag represents a false flag campaign, which Logically has tracked extensively.

In the graph below, we can see how the hashtag trended. Investigating this surge, we were able to find that KYM received two celebrity endorsements from Bollywood director Vivek Agnihotri - who is making a film on Kashmiri Pandits called the Kashmir files - and actress Pranitha Subash. These endorsements led to a boost in engagement and retweets on Twitter. (see figs. 3 & 4)

The KYM’s most retweeted tweet was an audio clip posted from their Youtube channel where they have received death threats from “alleged Islamic fundamentalists.” The culprit was allegedly an account on Instagram called aqibdar42 (see fig. 2) This account is now deleted. This tweet went viral despite being incredibly easy to falsify with an Instagram account, and a lack of conclusive evidence provided beyond the clip itself to prove its credibility. The audio clip uses inflammatory and abusive language provoking religious tensions and targeting the Indian government.

In attempts to trend the hashtag, other fringe groups and fringe supporters manipulated images by juxtaposing the rainbow on images of other movements in Kashmir during which people could be seen waving flags in support of the so-called Islamic State (see figs. 6 & 7). Accounts (now deleted) created and posted the manipulated images to sensationalize the pride movement in as divisive and insensitive a way as possible (see fig. 9).

The Sonzal Welfare Trust, a non-political non-religious NGO that works with the LGBTQ+ community in Kashmir, posted on their Facebook page that they had nothing to do with the supposed Pride march (see fig. 10). This sparked a smear campaign against the Sonzal Welfare Trust, resulting in their being dubbed “Sonzal Hellfare,” and the implication that the organization is pro-Muslim to the exclusion of other faiths, and would not work with the KYM as they are not Muslim (see figs. 11 & 12).

A recent post by the Kashmiri Youth Movement on their Pride Kashmir page for International Refugee Day compared the plight of Pandits to those of LGBTQ+ persons, in a desperate attempt at connecting these two causes. Though the hashtag died out within ten days, this is an agenda that is likely to live on. It is best to take notice of such astroturfing at an early stage before it is used to influence bigger issues.

A movement that started in a dark corner of the internet sets liberals against conservatives, and crucially, Kashmiri Hindus against Muslims yet again. Our investigation found disinformation actors, pushing a false flag campaign, in a familiar ploy for divisive fringe politics to take root and dictate mainstream political trends.

Part I: Pride, Prejudice and Pink-washing in Kashmir

In October 2019, masked protestors disrupted an event organized by the School of Oriental and African studies at the London University featuring activist Kavitha Krishnan and queer activist Professor Dibyesh Anand as panelists. Kavitha Krishnan had...

"No Kink at Pride" Fuels Antigay Agenda on Telegram

Happy Pride Month everyone! Extremist right-wing Telegram channels are using the "no kink at pride" discourse to push a number of antigay, transphobic, and even antisemitic narratives.