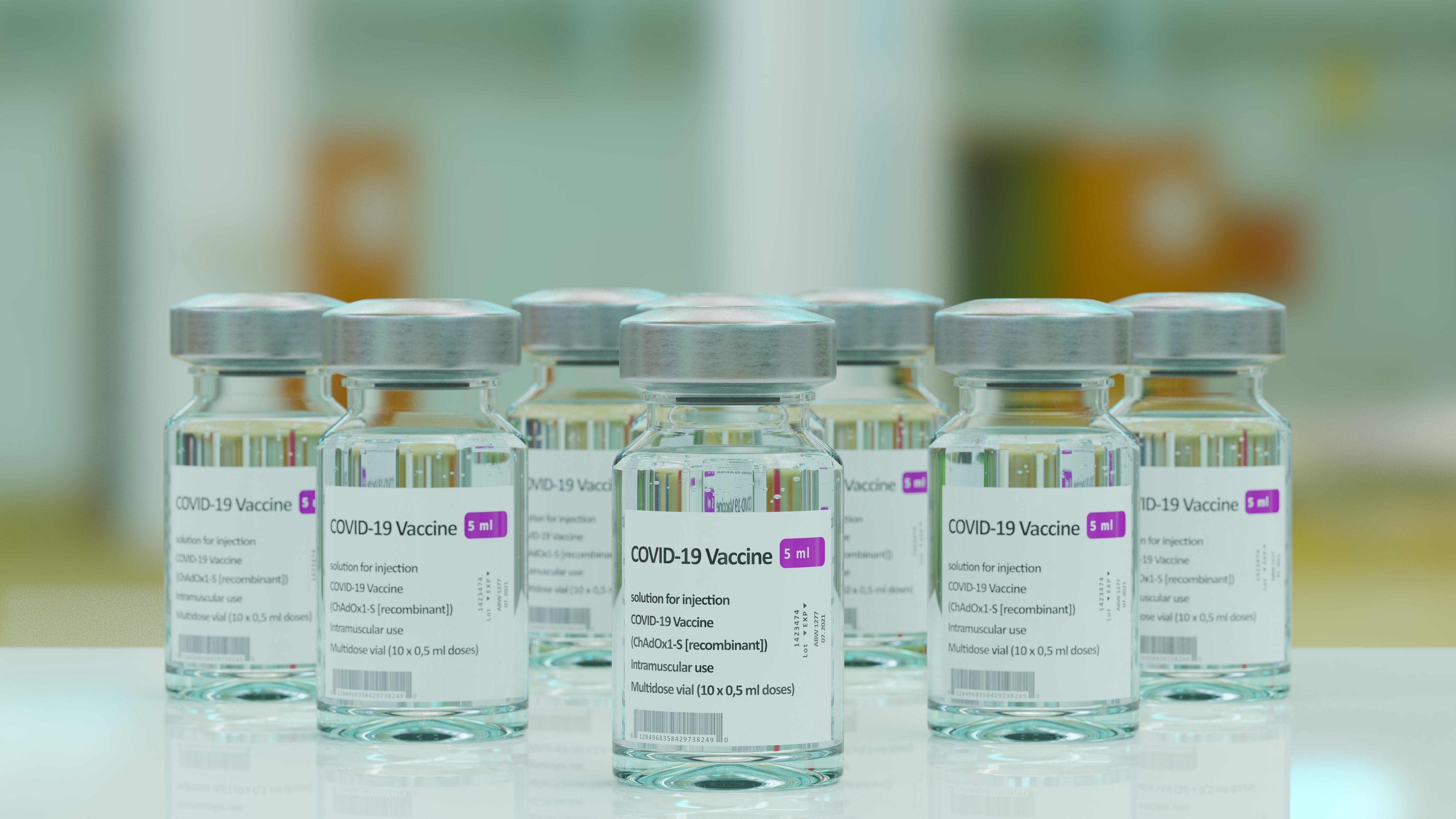 A PR agency is offering money to Youtube and TikTok influencers to spread disinformation about the Pfizer vaccine.

“It's strange. I received a partnership proposal which consists of breaking down the Pfizer vaccine on video. Colossal budget, client who wants to remain incognito and you have to hide the sponsorship,” he wrote.

The agency running this campaign, Fazze, asks influencers to say that the mortality rate for Pfizer is three times as high as AstraZeneca. It offers a fake screenshot of “leaked data” as proof, claiming that it was published in French newspaper Le Monde. The pitch also asks influencers to cast doubt on both the EU and its pharmaceutical regulations. It encourages the influencers to ask their followers to “do their own research”.

The request, written in broken English, asks influencers to spread untruths about the Pfizer vaccine. image: Fact and Furious

In the emails, Fazze says they are working on behalf of an “anonymous client”.

The French-language fact-checking website Fact and Furious reported that Fazze was affiliated with a company called AdNow, registered in the British Virgin Islands. Fazze lists a false London address in Fitzrovia as their headquarters. Although multiple businesses are registered on Companies House to that address, most are defunct, and neither of the remaining two are Fazze nor are related to advertising.

Adnow, however, was registered to the Fitzrovia address in 2019 before it moved to Cambridge, and then to a UK address that has been used by illegal offshore and shell companies.  They also discovered that employment ads for AdNow were posted to Russian job search sites on May 24. Adnow’s employees and CEO, according to their LinkedIn Profiles, are all in Russia. A job posting on a Russian forum from 2016 lists the company’s location as Novosibirsk.

The exact relationship between Fazze and Adnow is unclear. As of 1:30pm BST, Fazze’s website was no longer functional. Fazze has not responded to a request for comment from Logically.

Would you want after work hour emails to be banned?

Some workplaces ban staff from accessing their emails out of work hours in an attempt to tackle burnout and stress.

KSI vs Logan Paul: Does the fanfare surrounding this event undermine the sport of boxing?

On Saturday night, Youtube’s KSI and Logan Paul will go head to head in their second boxing match.