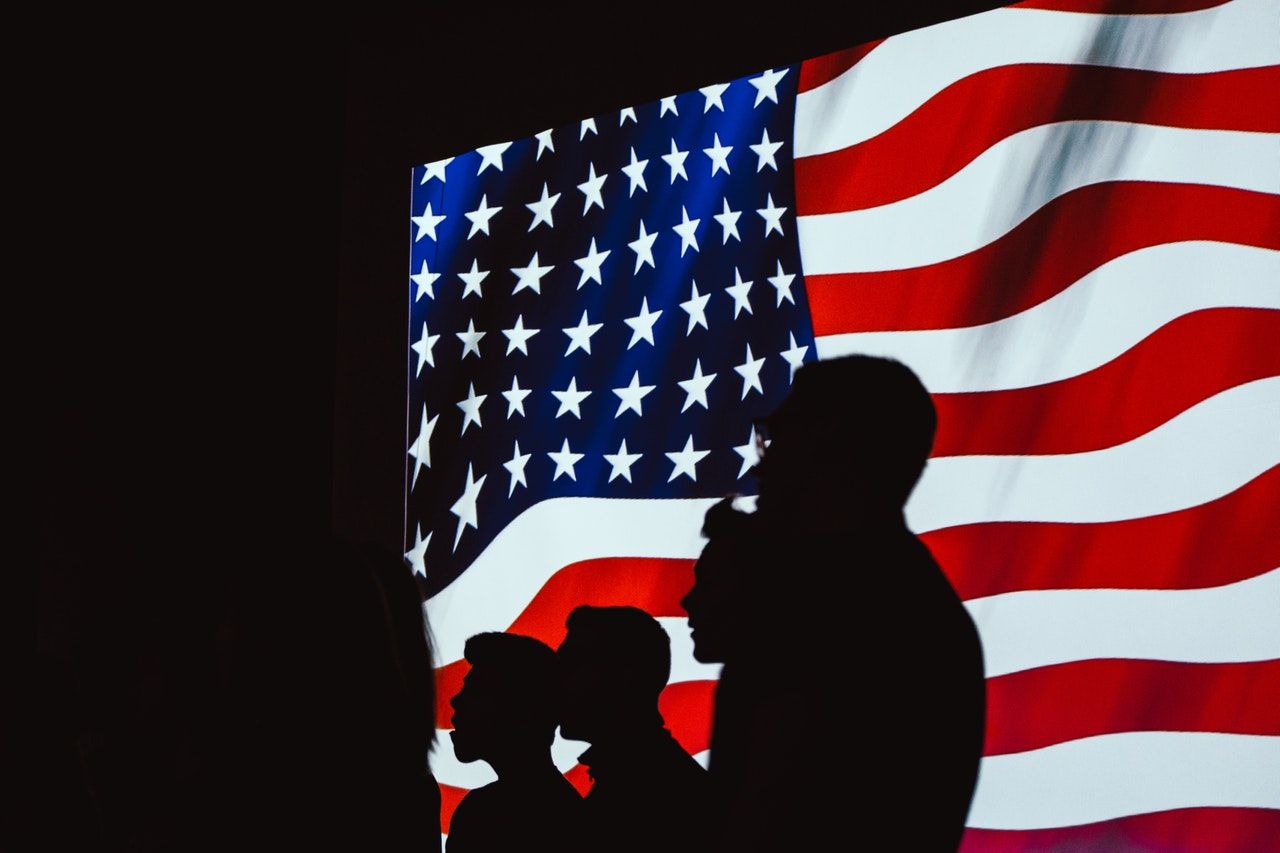 As coronavirus continues to spread around the world, with infections currently reported in 167 countries, the virus is being increasingly politicized—and with the 2020 U.S. election now in full swing, there’s good reason to believe this is only the beginning.

In a tweet on Monday night, President Donald Trump referred to coronavirus as a “Chinese Virus,” sparking criticism from political rivals as well as the Centers for Disease Control and Prevention, which had previously issued warnings on naming diseases after locations because of the possible stigma it could cause. The following day, Secretary of State, Mike Pompeo, accused Iran of being “an accomplice” in the spread of what he referred to as the “Wuhan virus”, due to the regime’s lack of transparency amid the outbreak. These comments came in the wake of accusations made by China’s Ministry of Foreign affairs blaming the U.S. army for spreading the virus in Wuhan.

This occurred while many were already pointing out a tonal shift in the White House’s attitude towards the outbreak. In a press conference yesterday, Trump claimed that he has “always viewed [coronavirus] as very serious,” but only a few weeks earlier Trump had dismissed the outbreak, calling it the “Democrats’ new hoax.” Trump also accused the Democrats of politicizing the virus and has since then repeatedly downplayed its severity.

What makes Trump’s revisionist claim so brazen is that it is of course so easily falsifiable; what is even more striking is that he clearly believes that this won’t matter to his base. But considering that recent polls show that 60% of Americans do not trust what Trump says about the coronavirus pandemic, the president’s attempt to reclaim the narrative surrounding the outbreak might be more desperate than we think. The outcome of the pandemic is unpredictable and bound to have many twists and turns in the weeks and months to come; if Trump’s strategy continues to focus on revising past statements and deflecting blame onto others, that desperation might only become more obvious.