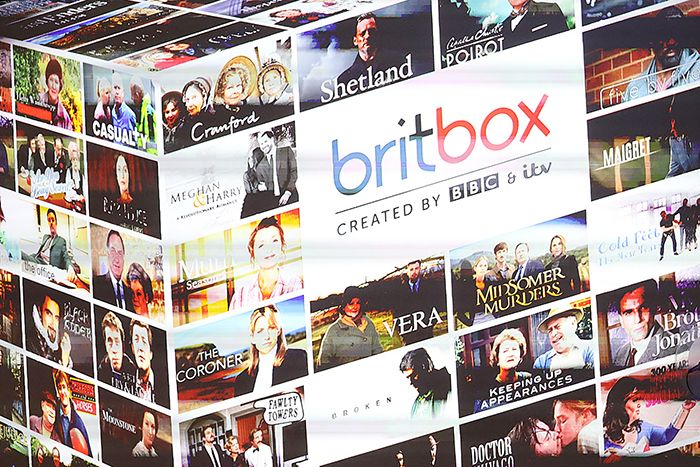 Britbox has launched in the UK – offering shows from ITV, the BBC, Channel 4 and Channel 5.

Aware that streaming is an area of competition for traditional television channels, ITV and the BBC announced BritBox as a way to break into the paid streaming market.

C4 and C5 came on board after this announcement.

“It's got the widest range of UK box sets of any service… Ostensibly the other streamers are US-focused so they make dramas for the US market, whereas BritBox is the faces, people and places that you know."

She also said that some archive programmes that have been on other streaming services will move to BritBox.

However, some of the most popular shows from ITV and the BBC – Killing Eve and Bodyguard – will not be on it due to existing streaming deals.

Do you think BritBox will help traditional television channels stave off paid streaming services in the future?

Footage of Deepika Padukone, one of India’s most iconic actors, ran on a continuous loop on news channels this weekend as she attended the office of the Narcotics Control Bureau for questioning. The agency is investigating an alleged Bollywood “drug...

On September 7, Sweet Anita, a Twitch streamer with 1.8 million followers, issued a statement: