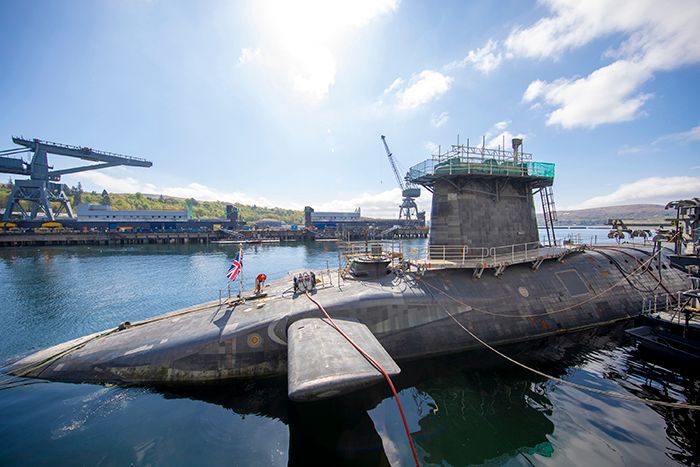 Politicians are being asked about their views on Trident and nuclear deterrents.

Emily Thornberry, Shadow Foreign Secretary, was interviewed this morning on Good Morning Britain about the matter.

Labour and SNP policy is to get rid of Trident altogether.

Jeremy Corbyn famously said he would never use nuclear weapons if he were in power.

Jo Swinson, who has previously voted against renewing trident has suggested that Corbyn's reluctance to ever use nuclear weapons means he is a threat to national security.

Does a politician's reluctance to state they would use a nuclear weapon in defence of the country make them unsuitable for the position of Prime Minister?

Should Wales ban the use of wild animals in circuses?

The use of wild animals in circuses in Wales cannot be banned on welfare grounds “because the evidence isn’t there”.