It's Time to Look Past the Dead Cat 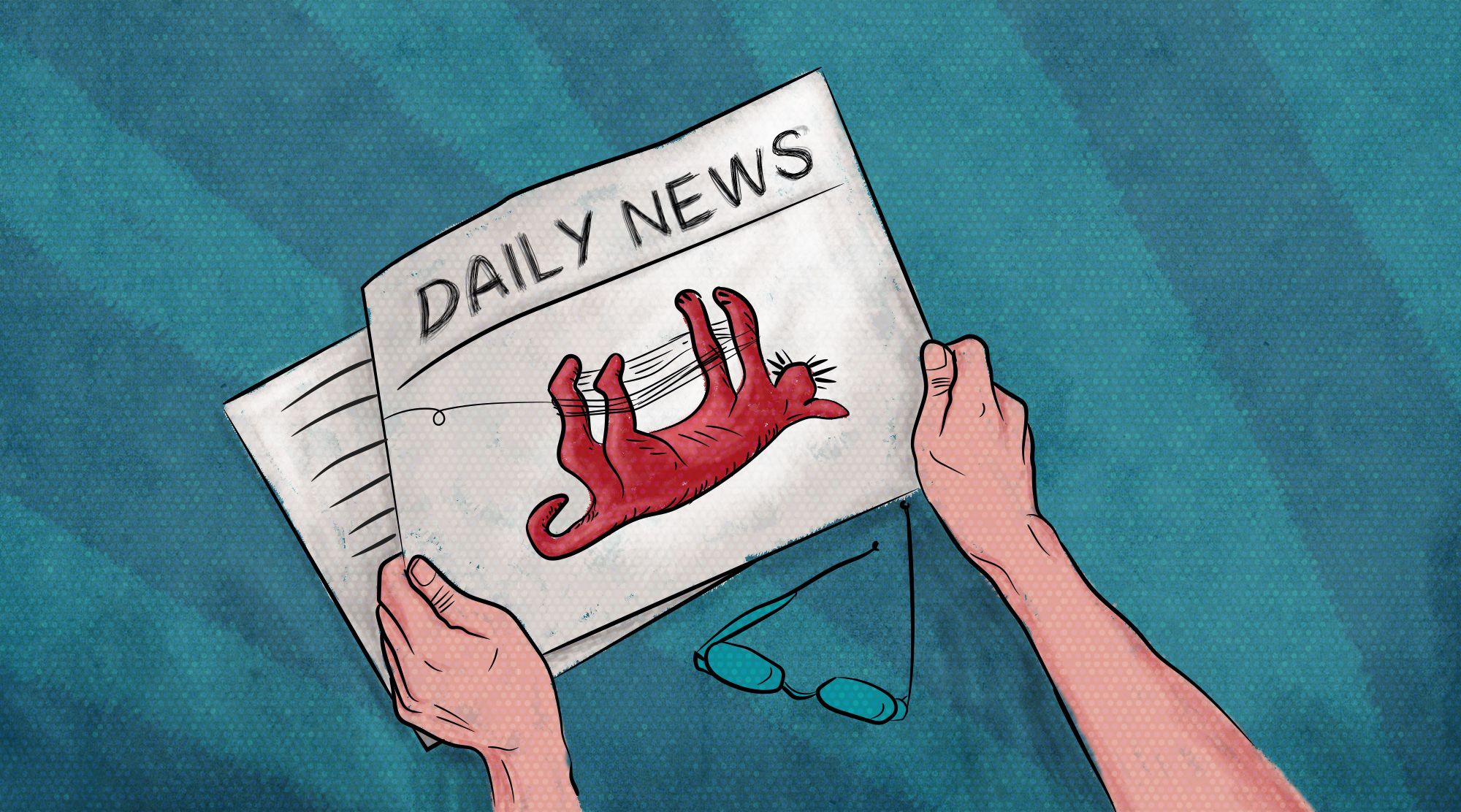 “Let us suppose you are losing an argument,” writes now-Prime Minister Boris Johnson, in a 2013 Telegraph article. “The facts are overwhelmingly against you, and the more people focus on the reality, the worse it is for you and your case. You best bet in these circumstances it to perform a manoeuvre that a great Australian campaigner describes as ‘throwing a dead cat on the table, mate.’” The strategy is of course one of distraction, and it’s become sickeningly familiar to anyone following the British government’s response to the coronavirus crisis over the last few months. If the front pages, and indeed the flagship podcasts are consumed with dealing with a story altogether more shocking and titillating than the bad news, you can bet that people will move on from criticising you and your failures will sink without a trace, leaving you free to get started on the next total cock-up. The “great Australian campaigner” to whom Johnson is referring is widely understood to be the Conservative media strategist Lynton Crosby, who Johnson hired as his campaign manager for both the 2008 and 2012 London mayoral elections.

In the UK in 2020 you can’t move for dead cats. The media landscape is so threatening to the safety of the feline population; they’d probably be better off taking their chances in Croydon in 2016. This week’s dead cat is the resignation of the government’s adviser Neil Ferguson, who apparently broke lockdown to visit his married lover. The government is coming down on Ferguson with the fire of a thousand suns, with Health Secretary Matt Hancock even suggesting he should be prosecuted for the transgression. This story comes the day after official figures confirmed that the UK has the highest death toll in Europe from COVID-19, and the chancellor Rishi Sunak announced plans to begin rolling back the furlough scheme, leaving potentially hundreds of thousands at risk of destitution. Ferguson’s resignation rings with a particularly bitter irony when you consider that the government’s Housing, Communities and Local Government Secretary remains in his post, despite traveling a total of 190 miles during lockdown, first to visit his elderly parents and then between his homes in London and Herefordshire. Johnson himself continued to shake hands with COVID-19 patients, even as his own advisers implored the public to stop the practice in the hope of slowing the spread of the virus. The independent scientist has proved himself to be far more prepared to accept fault than the figureheads who claim to guide the nation in this time of crisis.

Last week the dead cat was the birth of Johnson’s baby with his partner Carrie Symonds, conveniently taking up the front pages of almost every major newspaper at the same time as news broke of the 4,000 elderly and vulnerable people who were left to die in care homes within just two weeks. Prior to that, many papers focused on Johnson’s “heroic” recovery from the virus and his release from hospital, against a backdrop of desperate NHS workers begging the government to provide them with proper personal protective equipment.

The fact of these distracting stories having occurred is beyond the scope of the press’ control, but the attention given to them is not.Here is the reality we owe it to ourselves to realise: the success of the dead cat strategy is not a foregone conclusion. It requires the cooperation of all parties, not only its masterminds, but the media outlets who allow their editorial choices to be manipulated, some of whom go so far as to participate in the manipulation themselves. In fact, it’s possible to reverse engineer the strategy – the presence of a dead cat on the table at any given point serves to immediately warn us that we are being deliberately distracted. Look past the incidental headlines and you will see structural problems from which the government is desperate to deflect. The longer this crisis goes on, and the more the bodies continue to pile up, the more imperative it is that we refuse to be taken in by the government’s attempt to media-strategize their way out of this emergency – an adequate policy strategy is the only one we ought to accept.

Troll army invasions and their impact