Labour plans to make broadband free for all of Britain 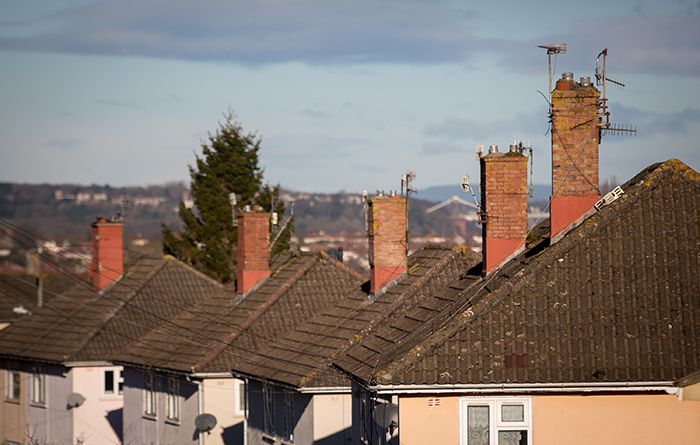 Labour has plans to provide free broadband for all of Britain if they are elected by nationalising Openreach, part of BT.

The plan has given rise to claims that it would mark the beginning of a general programme of nationalisation.

However, Shadow Chancellor of the Exchequer John McDonnell has said that the plan is essential in allowing Britain to compete in the global economy.

The Liberal Democrats have called the plan "another unaffordable item on the wish list."

Additionally, this morning Boris Johnson dismissed the plan as a "crackpot scheme of nationalisation" while facing listeners questions on BBC radio.

John McDonnell claims that taking Openreach into public ownership is necessary as so far private companies have not done enough to roll-out superfast fibre-optic broadband around the country.

All sides of the debate seem to agree that the UK has fallen behind other countries in giving citizens access to high quality, cheap broadband but they disagree on the best way to achieve this.

Is Labour’s plan of nationalising Openreach a step forward or could it lead to a stagnation of innovation and investment into the industry?

'Femtech': building barriers or breaking them?

Today is the 10th anniversary of Ada Lovelace Day – a day that commemorates the woman who is considered to be the world’s first computer programmer.

A private jet still FAA-registered under Jeffrey Epstein’s JEGE LLC. has been used to transport public figures despite comments suggesting the jet had been sold, an investigation by Logically can reveal.