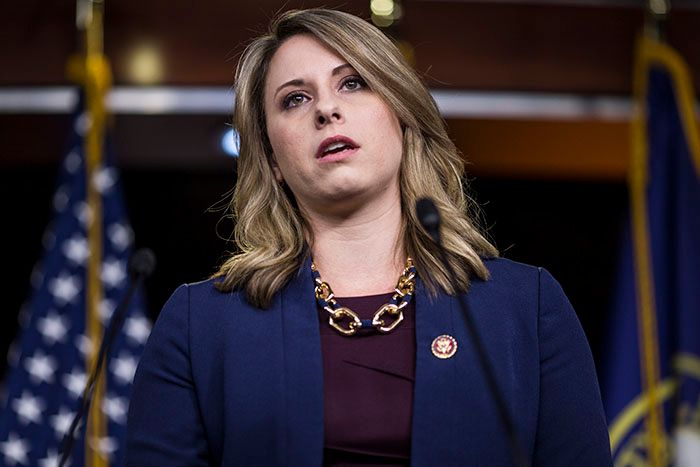 US lawmaker Katie Hill has announced her resignation from Congress amid allegations that she had a sexual relationship with a Capitol aide.

In a statement released by the committee, it says that the opening of an inquiry does not mean that “any violation has occurred”.

The blog that reported the claims also suggested that Hill, who is bisexual, had engaged in a consensual three-way romance with a female campaign staff member and her husband.

The blog also published nude images of her.

Before the inquiry was launched, Hill sent a letter to supporters acknowledging a “relationship” with a female 2018 campaign staff member.

She described the affair as “inappropriate”:

“Having private photos of personal moments weaponised against me has been an appalling invasion of my privacy. It's also illegal, and we are currently pursuing all of our available legal options”

Do you believe it is fair that Katie Hill should lose her job over personal conduct in her private life?

Or do you think that it is in the public’s interest to know how their leaders behave behind closed doors?