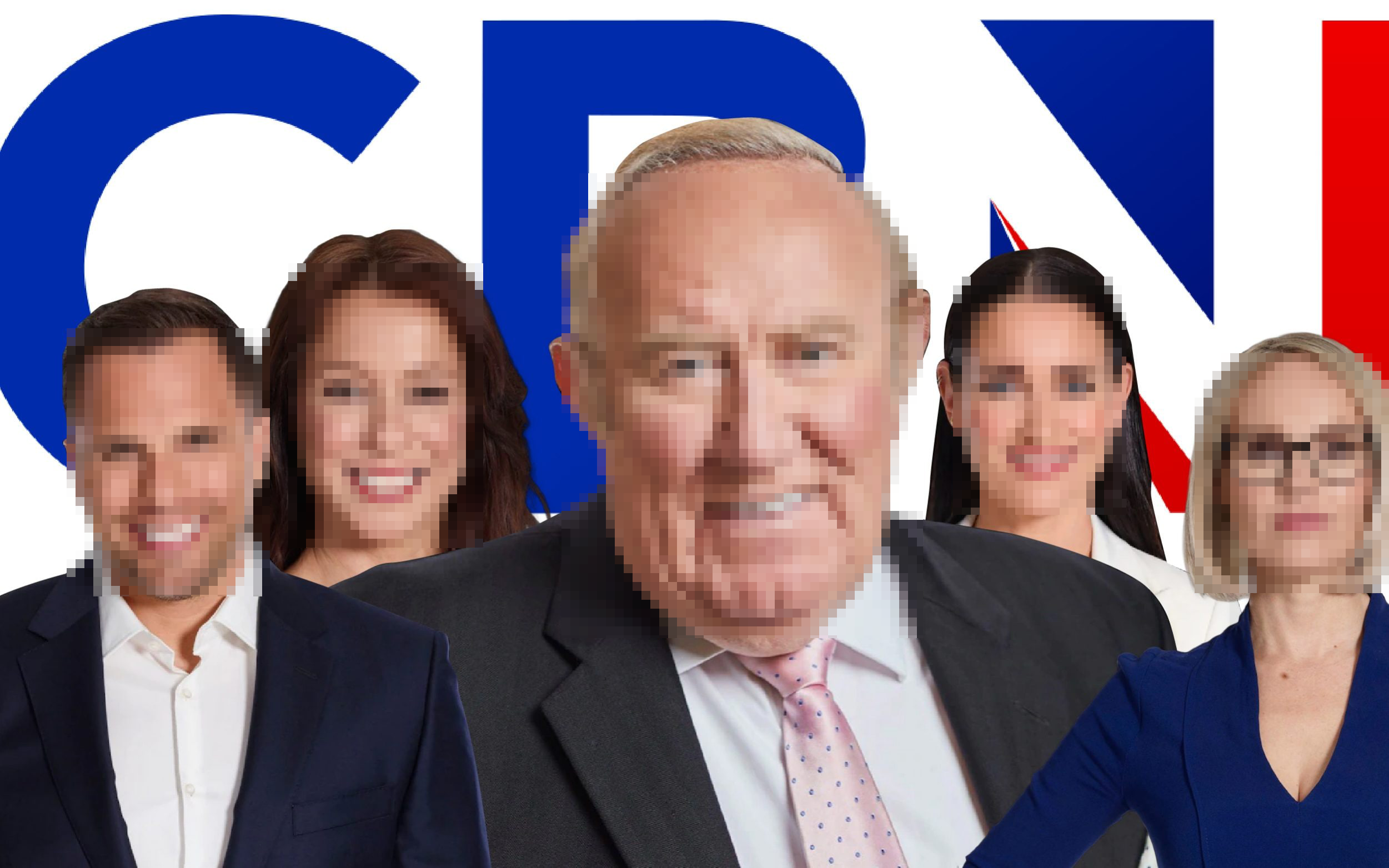 In “Attack of the 50ft Eyesores,” one of the Treehouse of Horror shorts from The Simpsons, Springfield falls prey to a fearsome mob of giant advert mascots led by the Lard Lad – the colossal mascot of a donut shop whose big donut has been stolen by Homer. With the town unable either to defeat the monsters or to otherwise placate them, it falls to Lisa to find the advertising executive who created them and come up with a plan.

As the monsters are adverts, the executive reasons, they are designed to be looked at: if everyone stops paying attention to them, they will lose their powers. Lisa objects: people can’t help looking at the monsters, the monsters are destroying the town! But the executive ends up finding a way around this – by writing a catchy jingle telling everyone not to look, which Lisa ends up singing with the 1950s pop star Paul Anka. People obey the jingle, stop looking, and the monsters all collapse dead to the ground.

It’s a useful – if crude – fable; one I have often had cause to think about as a result of issues thrown up by our online age. To all appearances, social media has helped turn our politics into a reactionary hellscape – and this is far from just because it has helped create echo chambers where people with reactionary views can both organize, and help each other become further unmoored from reality. Social media also helps disseminate reactionary voices into the mainstream: because people who disagree with these views are nevertheless seemingly unable to stop talking about them.

Call this the Donald Trump Effect: the more hateful and deranged a view is – the more obvious it seems to have been delivered without concern for things like facts, or grammar, or basic moral sense – the more people who disagree with it will be incentivized to share it, in order to dunk on it. This is not only because they think that doing so will help expose the author as a bigot, or dissuade others of the view, defeating it in the marketplace of ideas – it is also because doing so typically represents what is known as easy numbers: faves and retweets to help fire the dopamine signals in your social media-addicted brain. The result is a sort of political discourse version of Gresham’s Law: bad views circulate at the expense of good ones.

The other week, a television channel launched in the U.K., which seems to have adopted this principle as a business model. It can be difficult to find the right language to talk critically about this channel, in a piece like this, and I’m certainly going to try and avoid naming it directly – since I feel like if I did so, there would be a sort of performative contradiction in what I’m trying to do here. But whatever it is, this channel without a name, it’s been called a British version of Fox News – aimed at pushing the news agenda in Britain, a country which, even leaving Brexit aside, has had Conservative governments for over a decade now, and which less than two years ago voted a new one in with a landslide majority, even further rightwards.

But of course: if the people running this channel thought they might achieve this by convincing people to actually watch it, they would be very stupid indeed. Even if there was any sort of real, substantial untapped market in the U.K. for a hard-right rolling news channel, the sort of people it would appeal to are already well-served by newspapers such as the Express, the Telegraph, and the Mail, as well as the talk radio network LBC – a small channel aimed at the faithful would hardly help push a hard-right agenda any further. Rather, it seems pretty obvious that the point of the channel will be generating controversial clips for people to share – typically, by getting outraged by something one of the presenters or guests, has said and feeling motivated to post some cheap dunk. And every now and then, hey presto! – some fringe right-wing view will become the thing that everyone is talking about, and grrr, the people who hold this view need to be protected from the free speech hating censorious woke mob.

And going by the channel’s launch? All the evidence is that this new, nameless channel is likely to prove a rip-roaring success. The channel is by all accounts horribly crude, with cheap sets and bizarre directorial choices supplemented by a propensity to invite guests on of the “actually it’s not pedophilia, it’s ephebophilia” variety. And people simply cannot help themselves. They’ve been calling in to prank the channel, sharing screenshots and videos with sassy captions, the works. Already a “fails” account dedicated to the channel has over 70,000 followers on Twitter, highlighting various too-perfect-to-be-deliberate mistakes its producers have made.

The solution, of course, really ought to be as simple as it is on The Simpsons: the monsters will go away and stop trying to further trash everything around them if we just don’t look. The whole thing will be chalked up as an expensive, on the part of the fart-sniffing former BBC flagship politics presenter who is heading it up, and whichever grim cabal of investors is ultimately responsible for bankrolling it. Maybe some of the people it features will even end up departing our public life forever (although don’t count on it – what would producers do without Darren Grimes?).

But the thing is it’s hard. Just choosing not to look would be one thing – when nothing in particular is compelling you to look. But with this particular news channel, looking is able to become – through that social media dopamine rush – its own reward. And whenever you give in to that rush, you inevitably end up alerting a bunch of other people to its possibility, pushing the thrill on them too.

Perhaps, to solve this sort of Trump Effect problem, we don’t really need media criticism. What we really need is a support group – to help stop people from only feeling validated when they’re getting faves and shares.

The Epoch Times may not be a household name in the UK right now, but many will be waking up across the country today to find a free newspaper bundled in with their post bearing their name. The paper’s front page headline reads “How China’s Communist...