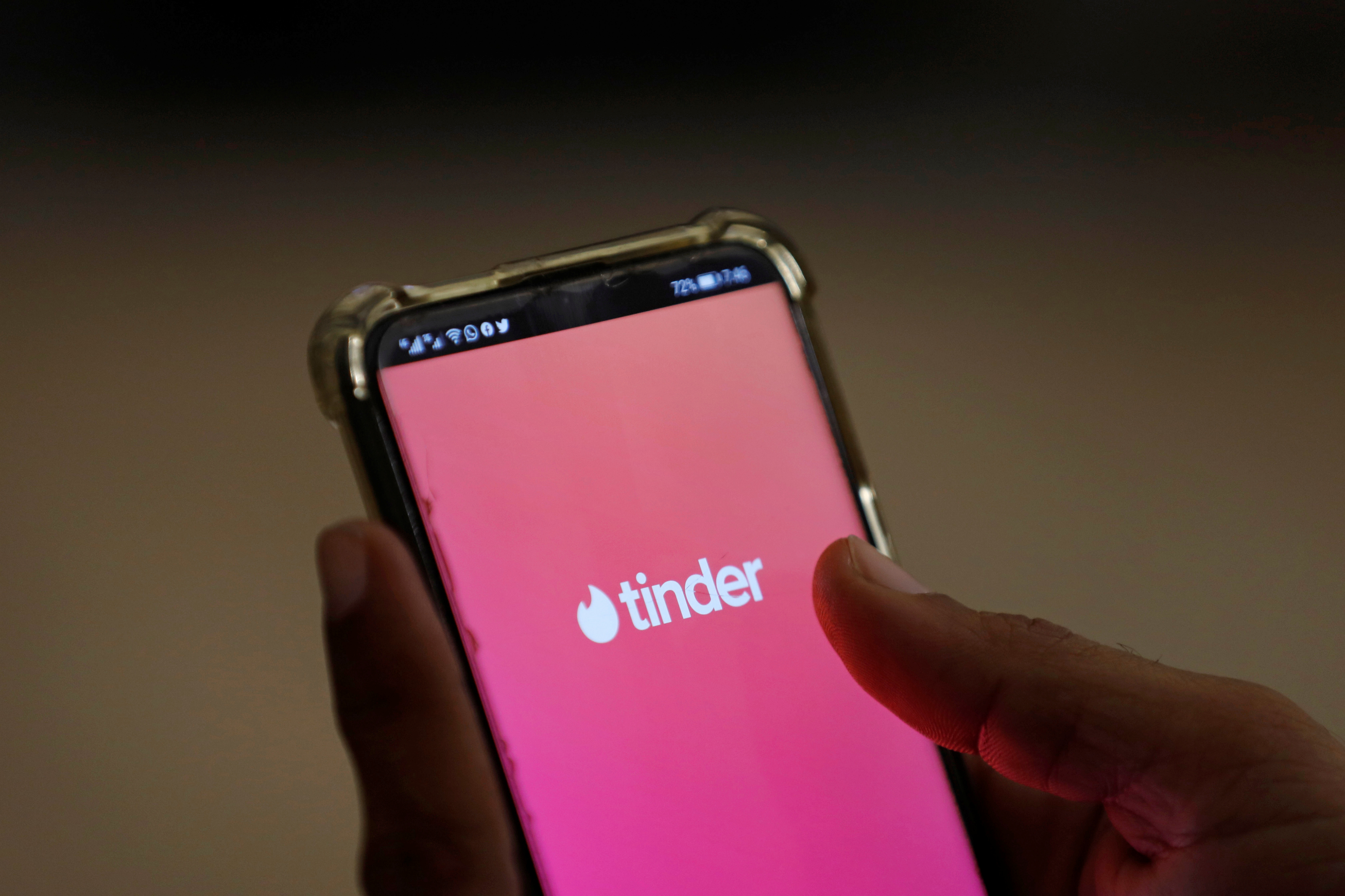 In October 2020, the Pakistan government decided to block TikTok for immoral and indecent content. Just a month prior, it announced it was blocking access to multiple dating apps, including Tinder and Grindr, also in a bid to restrict “immoral and indecent” content.

These moves faced backlash. Journalist Amber Rahim Shamsi called it “a moral policing spree,” asking if streaming sites were next. Activist and columnist Usama Khilji pointed out to Dawn that the government would be able to use legally imprecise definitions of morality as a tool of censorship.

There is also a gross exclusion of women from technology – with the digital divide between rural and urban women being especially profound.  A 2020 GSMA report found Pakistan women are 49 percent less likely to use mobile phones and the internet than men, with only 19 percent having access to mobiles as opposed to 37 percent of men.

Those who do have access to the internet, however – young, urban, and middle-class women – have been challenging cultural norms. When COVID-19 shocked the world, activity on dating apps surged in Pakistan, with much activity coming from urban areas. Data from the analytics Sensor Tower showed that Tinder has been downloaded more than 440,000 times in Pakistan within the last 12 months. In that same period, Grindr, Tagged, and SayHi had each been downloaded about 300,000 times and Skout 100,000 times.

I spoke to Ayesha Hasnain, a student who is a regular user of Tinder and Bumble. She said that, owing to privacy concerns, she has to use VPN to get access to dating apps.

She spoke about some of her red flags. “It’s easy to find matches but most people are looking for intimacy,” she says, of the no-strings-attached sort. Because rather than suggesting they meet somewhere like a restaurant, “For the date, they would offer their house and car. Being coerced is more common than we think.”

I also spoke to Hania (not her real name) – a Lahore-based medical student who identifies as a queer woman. Hania has spent hours on Zoe and Spicy, only seeing carefully curated fake profiles, not finding anyone to reciprocate her interest. “It is quite hard to find queer women around you in real life while being a Pakistani person,” she told me.

“While scanning through the images and profiles of people, I was surprised to see straight men's presence on the platforms particularly created for queer people. Men in Pakistan feel free to invade queer dating apps too, men with fake profiles, fake names and fake pictures would keep sending me unsolicited messages. Some cis women felt entitled to lecture me on dating apps about how homosexuality is immoral.”

Disappointed, Hania deleted the apps. “Being a queer woman on dating apps exposes you to various targets including abuse, harassment and stalking from cis-men who limit queer people’s access on dating apps.”

Momina Mandeel, a Lahore-based programmer manager, says that women should be wary of digital dating because women looking for partners is not considered a positive sign in Pakistan society.

Their conception of you completely changes about you because you are on dating apps.

“In our society, if you are on dating apps people think you are approachable and you are inviting them. They just look at you that way. Their conception of you completely changes because you are on dating apps. This is the reason women in Pakistan continue to challenge obstacles in dating apps too. Everything is against you in this society but still you are choosing to utilize dating apps because that is your right.”

Momina adds that the privacy on dating apps can be improved upon. Last year a Norwegian group revealed dating apps including Tinder, Grindr, and OkCupid leak personal information to ad tech companies in a possible violation of European data privacy laws.

“When I train people about digital security I tell them at the end of the day people will find you on social media and you can’t stop them from finding you in social media. If you have unmatched someone on dating apps, stalkers will search you on other apps.”

“Women want something genuine and dating apps empower women to choose what they want,” she says.

I said, dude you live in Pakistan, right? Don’t you know that women here have curfew timings?

Tehreem Azeem, a Pakistan-based journalist currently pursuing a Ph.D. in communication studies, says she started using Tinder when she was in Pakistan two years ago. “I did match with a couple of men in Lahore. I felt most of them were sexually frustrated. They were using the app as they were in Europe. One man asked me at 8 pm if I wanted to hang out. I said, dude you live in Pakistan, right? Don’t you know that women here have curfew timings?”

Azeem says another man she matched on dating apps was a doctor. “He was so qualified and was working in a reputed hospital but he did not know how to talk to a woman. He told me he had a flat where he would invite women for 'fun.' He invited me too. I declined and immediately unmatched him. Dating for me is not casual sex but a process to meet new people, know them more and see if it could lead to something meaningful and long-term.”

She highlights how dating is perceived as only sexual intimacy on apps for most of the men despite Pakistan being a Muslim majority. She says, “Pakistan needs some app of its own. Currently, the apps we are using were developed in the West for the people living there. It gives them the dating experience they want to do but in our context these apps don’t fit well. I think we need more features on these apps which align with our culture and society and provide more safety to women using these apps. Perhaps adding a question on motivation for dating would be a good one. I saw many profiles of men in Pakistan that mentioned we are not here to marry. Then why are you here? Just to spend some time? Doesn’t dating mean seeing people to fulfill the motivation behind it? Are you telling me the men of Pakistan who got so furious when Malala said why people have to get married, have different motivations than marriage on dating apps in Pakistan.”

Technology has given Pakistan women resilience to cope in a conservative society and experience to navigate premarital relationships. Women are going beyond strict culture norms and are identifying their rights and freedom of seeking potential partners but, premarital relationships are still frowned upon in some parts of Pakistani society. It is necessary that women feel comfortable during their time on digital apps but no matter how inclusive dating apps appear, awful experiences of some women on dating apps only highlight the gender digital divide and inequalities that women face, both online and off.

Saba Chaudhary writes on gender, human rights, diversity, tech, and socio-political issues, and has been published in Al Araby and Perspective Magazine.

It's Time to Look Past the Dead Cat

“Let us suppose you are losing an argument,” writes now-Prime Minister Boris Johnson, in a 2013 Telegraph article. “The facts are overwhelmingly against you, and the more people focus on the reality, the worse it is for you and your case. You best...