How to Rehydrate the Media 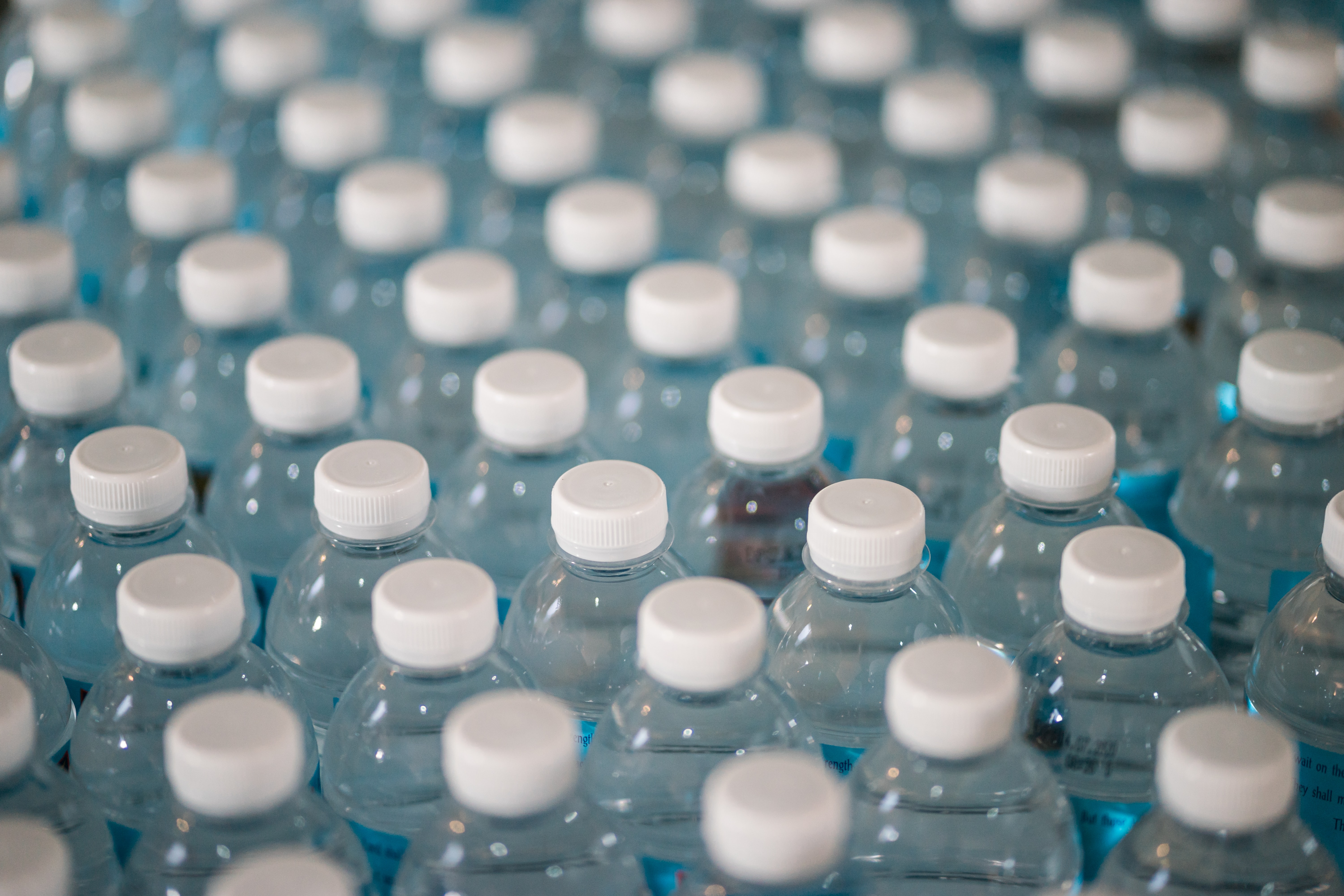 At the start of a Simpsons episode from 1993, Bart pulls a prank on his teachers and Mrs. Krapabbel decides to punish him by calling on him first for every question she asks the class. Ostensibly, this punishment will last for the rest of the school year, but obviously, this is The Simpsons, which generally exists outside of the usual progression of time, so this point will never come. At any rate, the punishment leads to the revelation that Bart cannot actually read anything his teacher writes on the blackboard – he wants to read what’s written there, but his vision is blurry. This causes Mrs. Krapabbel to pose a vital question: “Is it possible all your misbehavior and miserable grades have been caused by a simple vision disorder?” In other words, is it possible that everything Bart Simpson has come to represent — America’s scamp, mischief incarnate, the bad boy of a generation — has a simple, and easily correctable, physiological cause?

I thought of Krapabbel’s question when I recently came across a Business Insider article from 2017 about a study that claimed journalist’s brains “function at a lower level than average.” The study – which, I should say, had a small sample size and was not peer-reviewed – found that journalists generally suffer from poor executive function and find it difficult to silence the mind, ignore intrusive thoughts, and focus on their present task. The journalists involved in the study struggled to regulate their emotions, suppress biases, solve complex problems, switch between tasks, and think flexibly and creatively.

(I have previously written about how pundit brain – a set of epistemic vices associated in particular with blue-check comment journalists – could constitute a disinformation threat. It’s no good thing if the conversations that shape our public life are driven by people who are only capable of thinking very rigidly and in line with whatever emotions they happen to be feeling at the time.)

None of this, of course, can be any good for public discourse. Even the attributes of the journalists’ psychological make-up which the study highlights as positive (being able to deal abstractly with ideas without being distracted by events, and being able to sift through information quickly to figure out what is “useful”) seem like they might plausibly be bad things, as both imply a diminished sensitivity to reality. Journalists – to put it one way – are wired to be idealists, not realists. The Business Insider study thus appears to give the concept of pundit brain something like a grounding in empirical psychology – although it would be nice if it were a little firmer.

Also according to the study, the overriding reason journalists have these attributes is straightforward: they aren’t getting enough water. Work patterns cause journalists to self-medicate with alcohol, caffeine, and high-sugar foods, leaving most of them at risk of dehydration. On top of this, just 5 percent drank the recommended daily amount of water to begin with. And at low levels, dehydration causes precisely the sort of diminished cognitive function the study discovered in the journalists.

In short, then, this raises a tantalizing possibility. What if basically every problem with how our media functions is caused by individual journalists failing to get enough water? Media criticism must become natural history: to save our democracy, all we need to do is ensure that everyone currently working on Fleet Street (or, more realistically, from their homes somewhere else in London) has one of those big bottles that you use to make sure you’re drinking enough every day. I, for my part, have habitually drunk water near-constantly since I was a child when I remember getting a big headache when we were up early to travel for a family holiday that was entirely solved by drinking a whole bottle of mineral water. If this had never happened, then maybe I would have ended up working for the BBC.

Of course, things can’t be so simple. For one thing, while being properly hydrated might well be a necessary condition for critical thought, it is far from a sufficient one. And for another: if dehydration is the central problem here, even the evidence the study presents does not allow one to sustain the idea that it might somehow be pundit brain’s ultimate cause. Journalists aren’t chronically dehydrated because they want to be; they are dehydrated because the demands of their work are so great that they struggle to manage their physical needs.

In recent years, journalism as an industry has become increasingly marked by precarity, with new media outlets in particular given to suddenly announcing sweeping lay-offs or else closing entirely – a pattern recently accelerated by the effects of the pandemic. Senior journalists often have very secure conditions of employment: being hired, for instance, on contracts that are both indefinite and unbreakable. But this is far from the case for their more junior colleagues. For obvious reasons, precarity has a chilling effect on freedom of speech – but it also pressures people to dedicate too much time to their work at the expense of their physical health, diminishing cognitive function overall. The right thoughts not only fail to be expressed – they fail even to be formed.

In short, the real lesson from this brief natural historical approach to media criticism must be: it would be good, for our public discourse, if journalists drank more water. But it would be even better if entry-level employees were given more substantial employment rights.

As coronavirus continues to spread around the world, with infections currently reported in 167 countries, the virus is being increasingly politicized—and with the 2020 U.S. election now in full swing, there’s good reason to believe this is only...