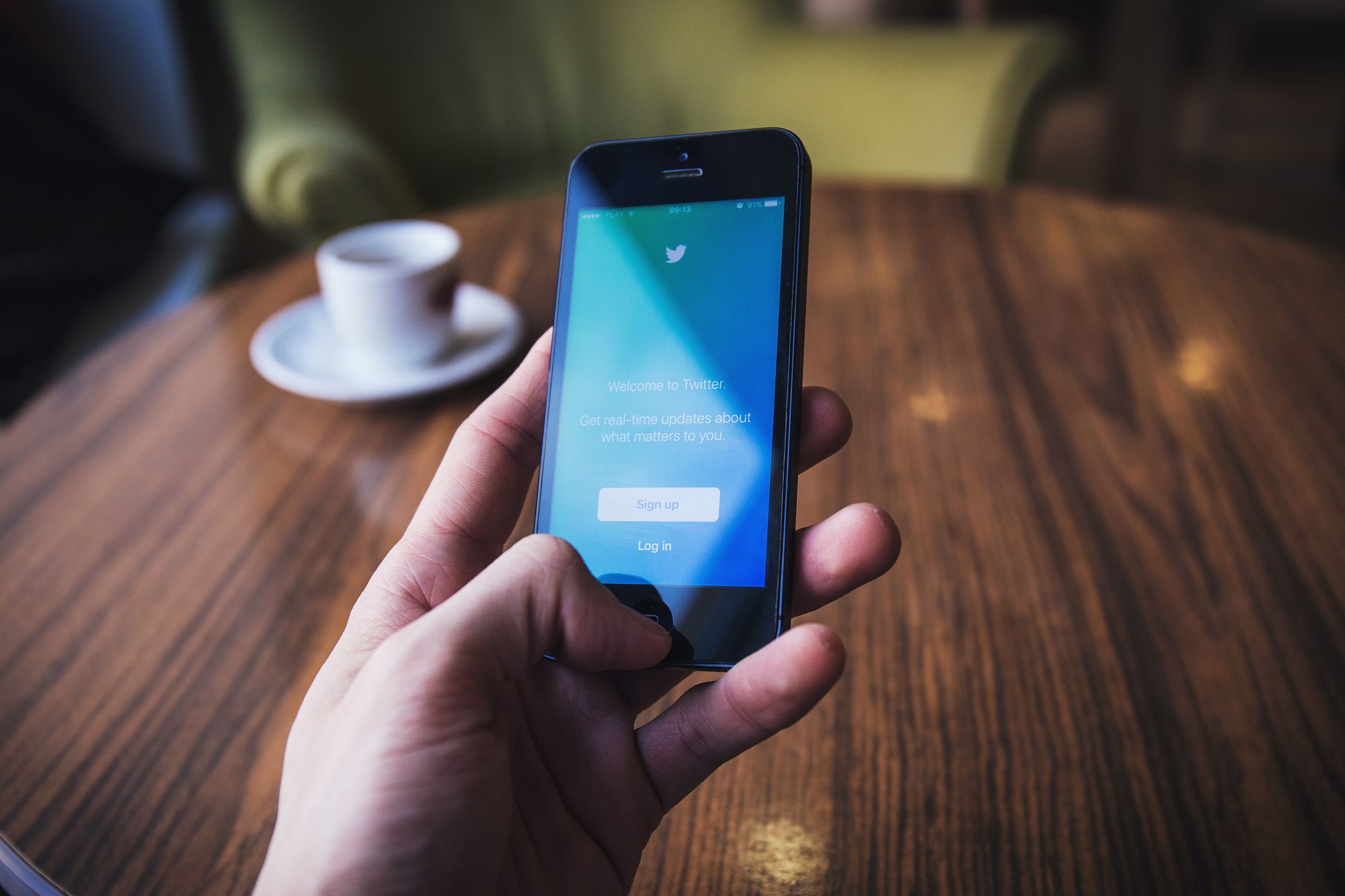 Tweeting is harmless, right? You just squash your feelings into 280 characters and leave it for the world to read or ignore. You comment on a news story or give your followers some #MondayMotivation. You can even have access to the most influential people on the planet. Whether you want to tell a sports star how badly they have played in their last game or declare your love for a celebrity with a proposal. The possibilities are endless, with little change to your life.

However, what happens if the roles are reversed? When it is the celebrity who is making the comment about you? Does your life change in any way?

We have recently seen the impact on someone when Elon Musk, branded Mr Unsworth a paedophile in this Tweet.

Vernon Unsworth, the man who last year helped to rescue a junior football team from a cave in Thailand stated:

More recently in September, singer Lizzo faced backlash following this tweet. In which she falsely accused the Postmates driver of stealing her food, while releasing her name and picture on Twitter.

The Postmates driver has now sued Lizzo for the negative effect the tweet had on her which begs the question of the impact a tweet can have on a person's life.

Should public figures be held accountable for their tweets?

Tell us what you think and why. Head to Twitter for the debate.

GQ magazine recently published a glorious series of interviews with Robert Pattinson, possibly humanity’s weirdest, most delightfully baffling celebrity. The article as a whole is a thing of beauty, but has attracted particular attention for its...

Down the Rabbit Food Hole: Pete Evans and the Danger of "Wellness"

Outside of Australia, you would be forgiven for not knowing who on earth Pete Evans is. From the dizzying heights of judging My Kitchen Rules, a competitive cooking game show broadcast for 11 seasons in Australia, Evans (previously a popular Sydney...