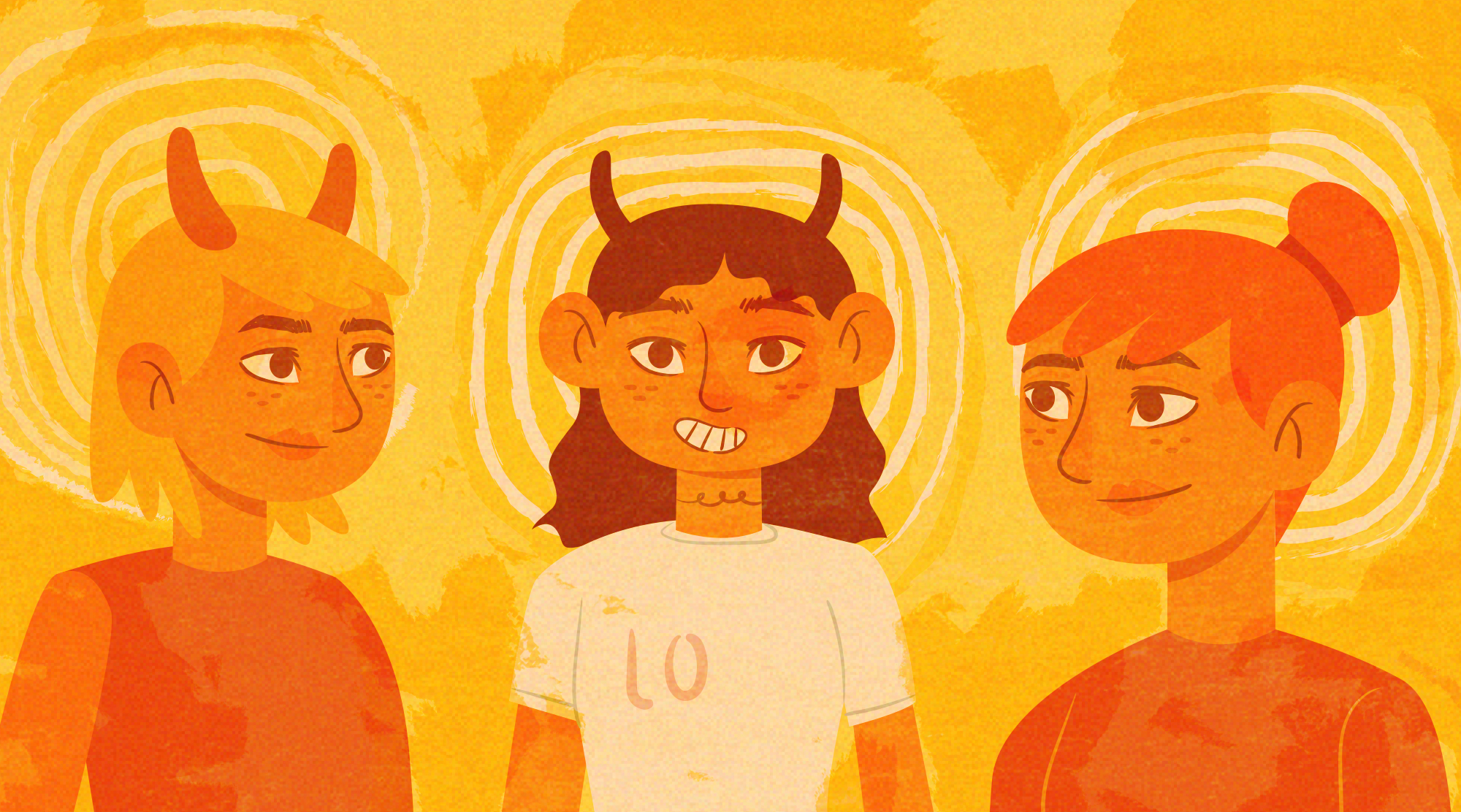 Since the beginning of the COVID-19 pandemic, we’ve witnessed political figures around the world have their leadership abilities put to the test, scrutinized, and run through the gauntlets of social media like an interminable bout of performance review. No matter where it is you get your news, you’re likely coming across stories about heads of state either seemingly unable to make a single wrong move, who appear to get it right no matter what they do or what the stats say; or others for whom it’s just one endless series of blunders. Though that certainly may be saying something about possible media biases—and though there’s certainly a fair share of warranted pandemic response praise and criticism going around—the way we see leaders isn’t always down to just facts, and it’s important to realize that this is not just the media’s fault but also a glimpse into our own personal biases.

We’re all at risk of falling into these traps. Perhaps we’ve noticed, for example, New York Governor Andrew Cuomo looking increasingly presidential and echoed the sentiment about how great he’s been at handling the pandemic, without stopping to consider the fact New York has the highest death toll in the US and roughly ten times higher per capita than California. Or perhaps we’ve come across articles on how countries led by women are generally faring much better than ones led by men and shared them solely because New Zealand Prime Minister Jacinda Ardern was pictured in the thumbnail, without paying much attention to the fact that sometimes stats and images can be used deceptively to drive a point home. That isn’t to say that there isn’t some element of truth to these examples—some leaders should be praised while others who’ve ignored scientific consensus and downplayed the very existence of the virus at hand certainly deserve the criticism—but the fact remains that we all have a tendency to believe what we want to believe and we’re much more likely to hunt down information we agree with than we are to search for balanced accounts and assess the validity of our preconceptions. And that’s where the problem lies. Or at least one part of the problem.

Confirmation bias, defined as a “tendency to process information by looking for, or interpreting, information that is consistent with one’s existing beliefs,” certainly explains part of this behaviour, but there’s more to it than just that. So what is it that makes our opinions of leaders, once formed, so resistant to any kind of change? It’s not just down to political allegiance, partisanship, and echo chambers, either: part of it is due to the fact that we’re far more susceptible to first impressions than we perhaps realize. In 1907, American psychologist Frederick L. Wells first identified a cognitive bias that affects our ability to assess the performance of others based on individual traits without it being influenced by a previous opinion. Simply put, when a trait about someone first grabs our attention, it will likely dictate the way we judge this person in future traits and tasks.

In his 1920 article "A Constant Error in Psychological Ratings,” Edward Thorndike studied ways in which army commanders saw their subordinates and noted a “tendency to think of [others] in general as rather good or rather inferior and to color the judgments of the qualities by this general feeling.” Thorndike concluded that most of his subjects were “unable to treat an individual as a compound of separate qualities and to assign a magnitude to each of these in independence of the others” and named this bias the halo effect, an “error in reasoning in which an impression formed from a single [favourable] trait or characteristic is allowed to influence multiple judgments or ratings of unrelated factors.”

The Halo effect (as well as its antithesis the horn effect) isn’t limited to our impressions of political leaders; it can affect our judgement in all kinds of ways, such as how we deal in our personal relationships or respond to advertising. Once a first impression is made, there’s a fair chance it’ll stick, sometimes tricking even the most media-savvy critical thinkers among us. So how exactly do we overcome the cognitive pitfalls of these horns and halos when navigating the news? Being aware of our  potential biases is a first step, and frequently re-evaluating our objectivity is key, but it’s all easier said than done. Becoming a better critical thinker is a question of habits and doesn’t happen overnight, so it’s normal if your pursuit doesn’t yield immediate results, much like you wouldn’t expect to complete a marathon after a few sessions on a treadmill. The important thing is to equip yourself with the right tools and make it part of a routine. Most of all be patient with yourself and fair with others. After all, you wouldn’t want to be stuck wearing horns forever in someone else’s eyes, either.