From Russia with Drugs: Why Not Everyone Is Pushing Hydroxychloroquine 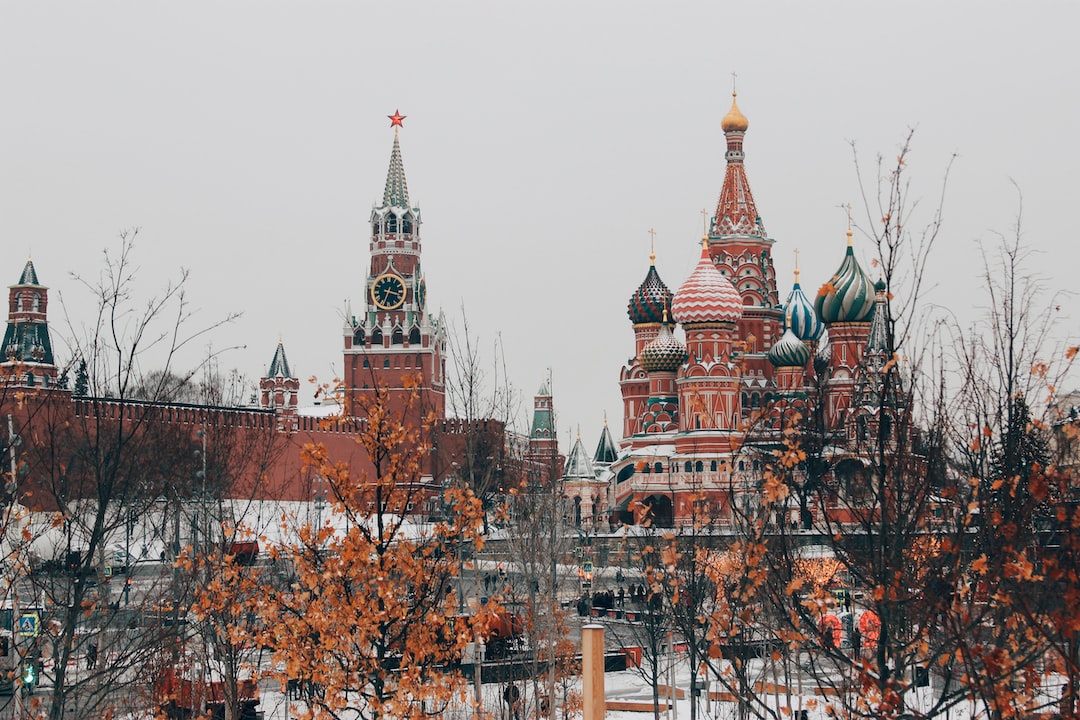 Last week we reported that much of the hype surrounding the supposed COVID-19-fighting drug hydroxychloroquine could be traced back to Donald Trump catching a segment on Fox News and bringing it up at a press conference the following day. Over the weekend, the frenzy has only gained momentum: on Sunday, Fox News host Sean Hannity penned an opinion piece urging New York Governor Andrew Cuomo to “stop denying New Yorkers hydroxychloroquine,” and in a press conference on Sunday night, President Trump “doubled-down,”claiming that the US had already stockpiled 29 million doses, and even suggesting that doctors should take the drug themselves before treating patients. Meanwhile, some doctors in the US are prescribing hydroxychloroquine without knowing whether it works.

The hype isn’t contained to just the US, either—India recently banned all export of hydroxychloroquine and now faces potential US retaliation if it doesn’t release the stock. But while many countries seem to be going all in on hydroxychloroquine despite the lack of evidence to support it, the Russian media is claiming breakthroughs of their own in the search for a cure; the drugs being promoted, however, are different to the ones we are hearing about in US and European media.

In the last week of March, several Russian state-funded media outlets published articles claiming that Russia had produced new drugs to fight the coronavirus pandemic. Much like what we are hearing in western media, this line of treatment also revolves around an antimalarial (like hydroxychloroquine), or in some cases an antiviral (such as Favipiravir and Fortepren), with an antibiotic to treat any secondary infections. Most of these new drugs, however, have a long history, and some of them weren’t even developed in Russia.

The antimalarial being hyped in the Russian media is a version of mefloquine, a controversial drug with a complicated history. Developed by the US military (Walter Reed Army Institute of Research) shortly after the Vietnam War, it was widely used within the military before being brought on the market by Swiss company Hoffman-LaRoche in 1984 under the name Lariam and was later said to cause ‘severe psychiatric conditions’ and ‘mimic the effects of PTSD.’ In a story where four US soldiers murdered their wives, Lariam was named as the culprit. Mostly due to its reputation, it’s been largely replaced with other drugs.

The head of the Russian Federal Medical and Biological Agency (FMBA), Veronika Skvortsova, claimed that the mefloquine-based drug developed to combat COVID-19 was both effective and easy to tolerate. On the TV show Evening With Vladimir Solovyev, Skortsova highlighted the lower toxicity and “very pronounced anti-coronavirus effect” of mefloquine. Nikolay Kryuchkov, a specialist in the field of immunology and healthcare management claimed that side effects of mefloquine were as common as those with chloroquine, acknowledging the risk of serious neurological and mental disorders in both and recognizing the importance of research “to understand what doses and regimens are able to work against coronavirus and what side effects will arise.”

These drugs are, politically speaking, being used in similar fashion in the race for a coronavirus cure, portraying the respective governments as being in control of a crisis and at the forefront of the fight against the pandemic. That is not to say that there aren’t other sides to it: it is safe to say that the key players would not say no to the chance to align certain financial interests that come with, say, being the ones to provide a cure for millions of people.

Some of the older aforementioned drugs have expired patents, so the opportunities to leverage their use into financial gain are less clear, but according to the New York Times, Trump and some of his associates have “financial interest[s] in Sanofi, the French drugmaker that makes Plaquenil, the brand-name version of hydroxychloroquine." Triazavirin—another drug mentioned in Russian state media—an antiviral created by Soviet scientists and later developed in the 2000s, was partly funded by the Russian government. Triazavirin is now produced by Medsintez, which is headed by Aleksandr Petrov Jr., the son of politician Aleksandr Petrov of United Russia. In 2015 Russian media outlet RBC conducted an investigation and claimed that “the former governor of the Sverdlovsk region Eduard Rossel, the president of Russia Vladimir Putin, the ex-chancellor of Germany Gerhard Schroeder, and the head of the board of directors of the Renova group Viktor Vekselberg were [all] involved in the creation of [Medsintez].” Production of Triazavirin began in 2014, receiving support from Russian media, and with developers claiming that Triazavirin could protect from 15 different types of flu. The same drug appeared in the media as a treatment against swine and bird flu, West Nile virus, as well as the seasonal flu. In 2014, numerous Russian outlets also announced it as a promising new Ebola drug, but did not provide any evidence of the successful testing of the drug. With the coronavirus pandemic, Triazavirin is back, and it’s once again being presented as a miracle drug.

It may still be too early to get a clear picture of the exact financial stakes at play, especially considering we don’t know which (if any) of these drugs will work to treat COVID-19, but there is definitely groundwork being laid down. Chinese researchers are currently conducting trials of Triazavirin and US vice-president Mike Pence announced yesterday that hydroxychloroquine will be used in a trial of 3,000 patients in Detroit and that "results will be tracked in a formal study." When the results of such studies come in, it will be important to look at where the opinion of the scientific community diverges from what's being said in the media and by politicians, as it is more than likely that more disinformation will ensue. This is only the beginning in this race to find—and provide—a cure for coronavirus.

Since the World Health Organization declared the novel coronavirus Covid-19 outbreak a pandemic on March 11th, we have seen governments adopt different responses and measures to tackle the spread and mitigate its impact. The fact that these measures...