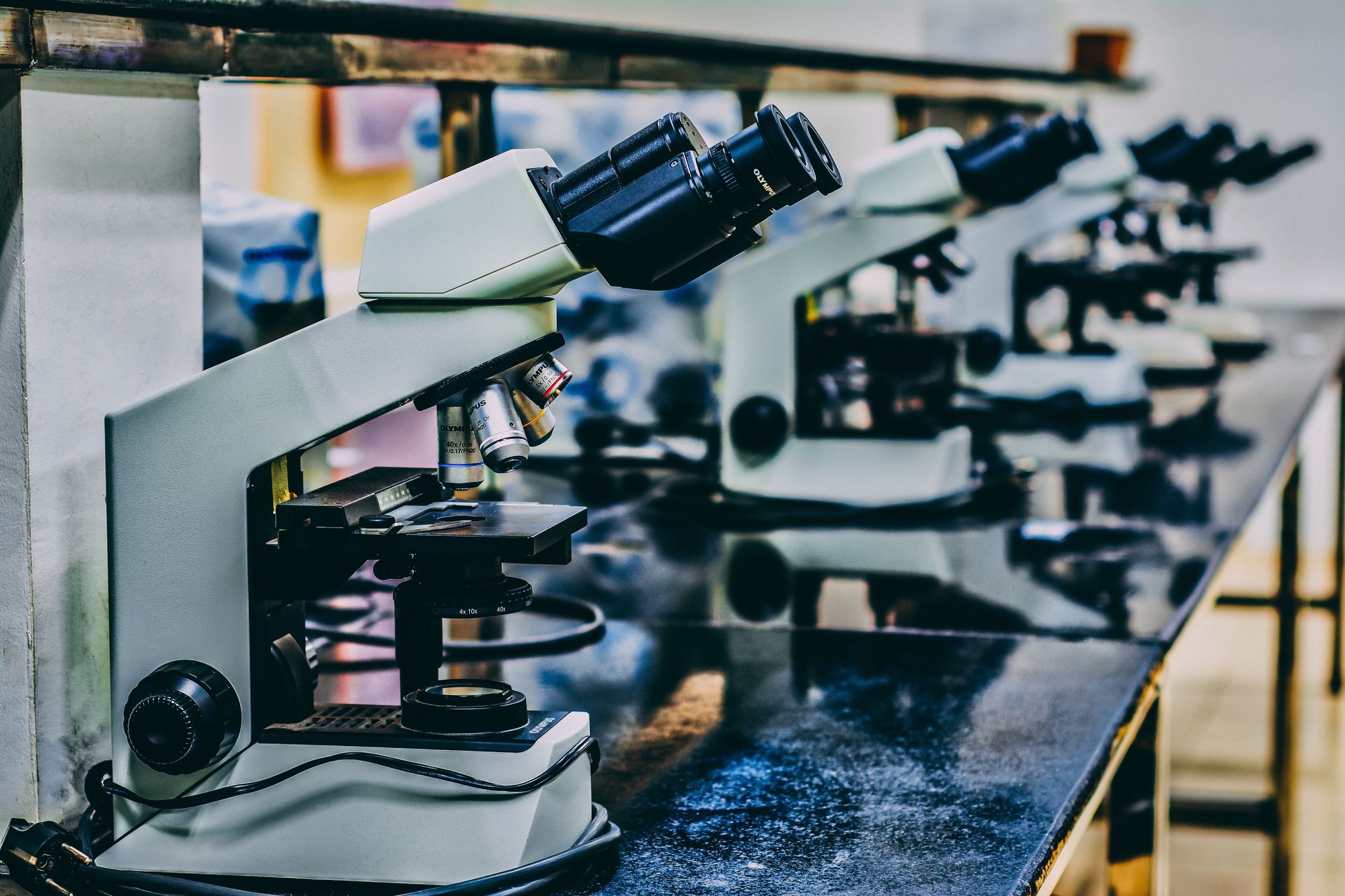 Since the start of the coronavirus pandemic, we've seen a multitude of cures and treatments promoted in the news and on social media, despite there being very little evidence to back any of them up. Most famously, during a press briefing on March 19, US president Donald Trump began touting hydroxychloroquine—a drug used to treat malaria—as well as the antibiotic azithromycin, claiming that the combination was effective in treating Covid-19 and that the US would be making it available almost immediately. Trump also claimed that hydroxychloroquine had already been approved by the FDA for this particular use, which was untrue at the time; the FDA did, however, approve hydroxychloroquine a week later despite the lack of clinical trials, but only for emergency use in critically ill patients on the basis that, without a treatment in place, the benefits could possibly outweigh the risks.

Since the press briefing, hydroxychloroquine has become a hot topic and there are even anecdotal reports of doctors stockpiling the drug, but despite the FDA approval, there is still very little we know about the effectiveness of hydroxychloroquine for Covid-19, and what we do know is mostly based on small anecdotal studies such as the ones conducted by Dr. Didier Raoult, director of the Research Unit in Infectious and Tropical Emergent Diseases at La Timone Hospital in Marseille.

So how did a small study done in France reach Trump in the first place? Perhaps unsurprisingly, the answer is Fox News. In a segment on Tucker Carlson Tonight that aired on March 18, the day before the Trump press briefing, Gregory Rigano, a lawyer who Fox claimed was an adviser to the Stanford University School of Medicine (which was denied by a spokesperson for Stanford) first brought mainstream attention to Dr. Raoult and hydroxychloroquine. A segment of the transcript goes as follows (or click here for the video):

GREGORY RIGANO, ADVISER, STANFORD UNIVERSITY SCHOOL OF MEDICINE: So the President has the authority to authorize the use of hydroxychloroquine against coronavirus immediately. He has cut more red tape at the F.D.A. than any other President in history.

And for example, in 2017, a new drug was approved for muscular dystrophy that in a clinical trial -- for a clinical trial that enrolled less than 15 patients, and it was generally uncontrolled in an open setting.

Hydroxychloroquine has been in the market for over 50 years with a quality safety profile, and I'm here to report that as of this morning, about five o'clock this morning, a well-controlled peer reviewed study carried out by the most eminent Infectious Disease specialist in the world, Didier Raoult, MD, PhD, out of the south of France, in which he enrolled 40 patients, again a well-controlled peer reviewed study that showed a 100 percent cure rate against coronavirus.

The study was recently accepted to the International Journal of Antimicrobial Agents by Elsevier.

CARLSON: So obviously, I only know what you're telling me, but I do know it's very unusual for a study of anything to produce results of a hundred percent. I mean that's remarkable, isn't it? Or am I missing something?

RIGANO: That is remarkable. In fact, to be able to cure a virus was said to be mathematically impossible and the first company that did it was a small biotech called PharmaSet that was acquired by Gilead Sciences in the cure to hepatitis C.

What we're here to announce is the second cure to a virus of all time.

CARLSON: Well, that's -- I mean, remarkable I mean, of course, it's our job to be skeptical of all and any claims. However, I very much want to believe this, and I think we need obviously immediately to run it down.

The Federal government needs to find out if this is true, because if it is, you know, that's the biggest news of this moment. So I'm so grateful that you announced that on the show, and I hope we're hearing a lot more about it very soon. Thank you so much for coming on.

RIGANO: Thank you. Please disseminate it to the scientific community immediately.

CARLSON: I would hope they'd be on it. Thank you. We're out of time. We will be back, 8:00 p.m. tomorrow. The show that's the sworn enemy of lying, pomposity, smugness and groupthink. Sean Hannity standing by live from New York.

Whether this really is a “well-controlled peer reviewed study” by the “most eminent Infectious Disease specialist in the world” and that it demonstrates a “100 percent cure rate against coronavirus” does not exactly strike unanimity with the scientific community. In fact, Dr. Raoult has been known to extensively manipulate data in the past. On March 30, Politico published a story after a new study of his promoting the benefits of hydroxychloroquine was, yet again, widely criticized for its methodology.

Wired reported on March 19 that it was initially Rigano who reached out to “blockchain investor James Todaro” after a Tweet by Todaro—that linked to a Google doc he’d written promoting the benefits of hydroxychloroquine for Covid-19—and that the two had been in touch with Dr. Raoult as he was conducting his own study.

The fact that hydroxychloroquine went from a few small studies to primetime television to the White House press room and getting (albeit limited) FDA approval, all while still awaiting clinical trial results, is an unusual trajectory to say the least—and it should serve as a lesson on how information, whether reliable or not, can travel fast. Going on national television and asking the audience to "[p]lease disseminate it to the scientific community immediately" demonstrates that Rigano doesn't know how high-quality, responsible medical research is conducted. Health experts, such as Dr. Fauci, are of course right to be cautious here; drugs need rigorous clinical trials before they are widely put to use, so to ensure that 1) they work, and 2) they don't cause more harm than good. But instead of listening to the health experts, President Trump went with something he saw on Fox News.

Some might defend Trump's decision by saying that if it helped to circumvent the "red tape" and get hydroxychloroquine approved by the FDA more quickly, then surely that's a good thing—but we must remember that the red tape in this context is in place for people's safety. There are, of course, already channels in place to get the results of scientific studies to doctors and organizations such as the FDA and they don't need to be bypassed by Fox or the president. As we know, the consequences can be serious: in Arizona, a man died after trying to self-medicate with chloroquine.

At this time, we still don't know if hydroxychloroquine will prove to be an effective treatment against Covid-19—there's of course a chance it could—but a few months down the line we'll likely see the question framed as whether Trump was right or wrong about hydroxychloroquine, which is beside the point as Trump doesn't have the medical qualifications to make that call himself in the first place. What we should be asking is why, instead of listening to his health experts and letting the study results go through their proper channels, did Trump choose to trust a questionable segment on Fox News - and the answer to that should be clear already.

When Grammar is Political

The phrase “officer-involved shooting” was coined by the LAPD in the 1970s, in the name of a team that specifically worked to interfere in the investigation of police shootings, preventing their perpetrators from being brought to justice. Until...