Has female representation in film got any better? 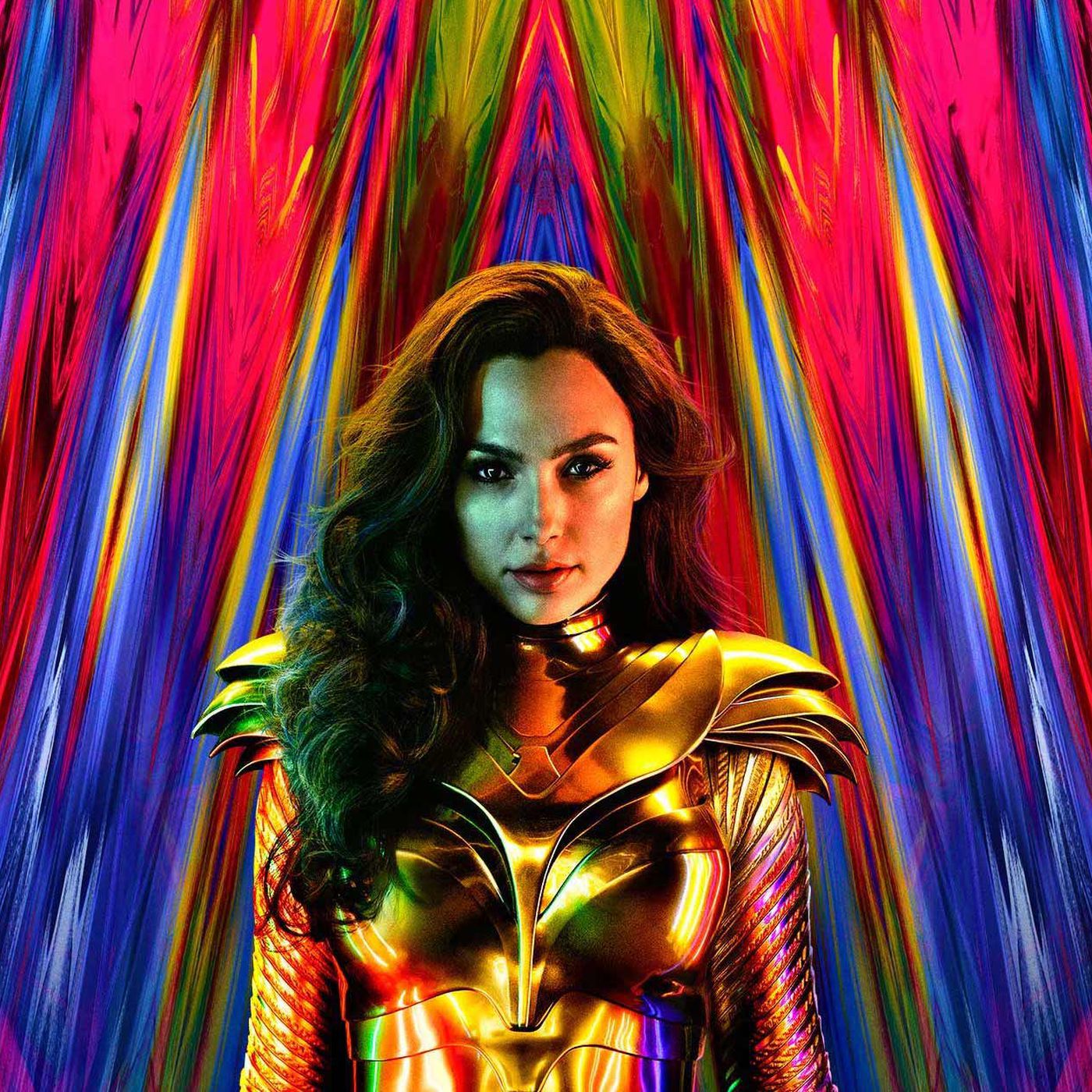 In case you have not heard, the trailer for the second instalment of Wonder Woman titled Wonder Woman 1984 has just dropped.

Exciting right? Another film with a female lead being released to cinemas worldwide probably has you chalking another win for female representation in film? Or maybe, you are thinking, why on earth are YOU (a company looking to fight misinformation and restore civility to public discourse) talking about a new film trailer? Well, it is because we came across a study that discusses the representation of women in the film industry, and it proposed an answer to the question: Has female representation in film got any better?

According to the study, female representation in movies has decreased.

Although 2018 saw female characters feature more heavily in films such as Crazy Rich Asians, Mary Poppins and A Star is Born. Women represented only 36% of major characters in film in 2018 – a one per cent decline from the 37% recorded in 2017.

According to the report, the contrasts are clear when looking at speaking roles of the top 100 grossing films:

When reviewing this report, it can be quite a realisation of the truth about the representation of women in film, and this leads us to ask the question:

What more could be done to improve representation in movies?

Join us in our debate about the representation of women in film on Twitter or Facebook. Or tag us in your Instagram stories and tell us what you think.

Earlier this week, a twitter account ostensibly belonging to a British writer named R.S. Archer, the author of the ‘David Saunders’ series of books, married to a French woman and living in the Dordogne, began posting about a British couple he knows...