Fact Check Roundup: The Great Reset and the WEF 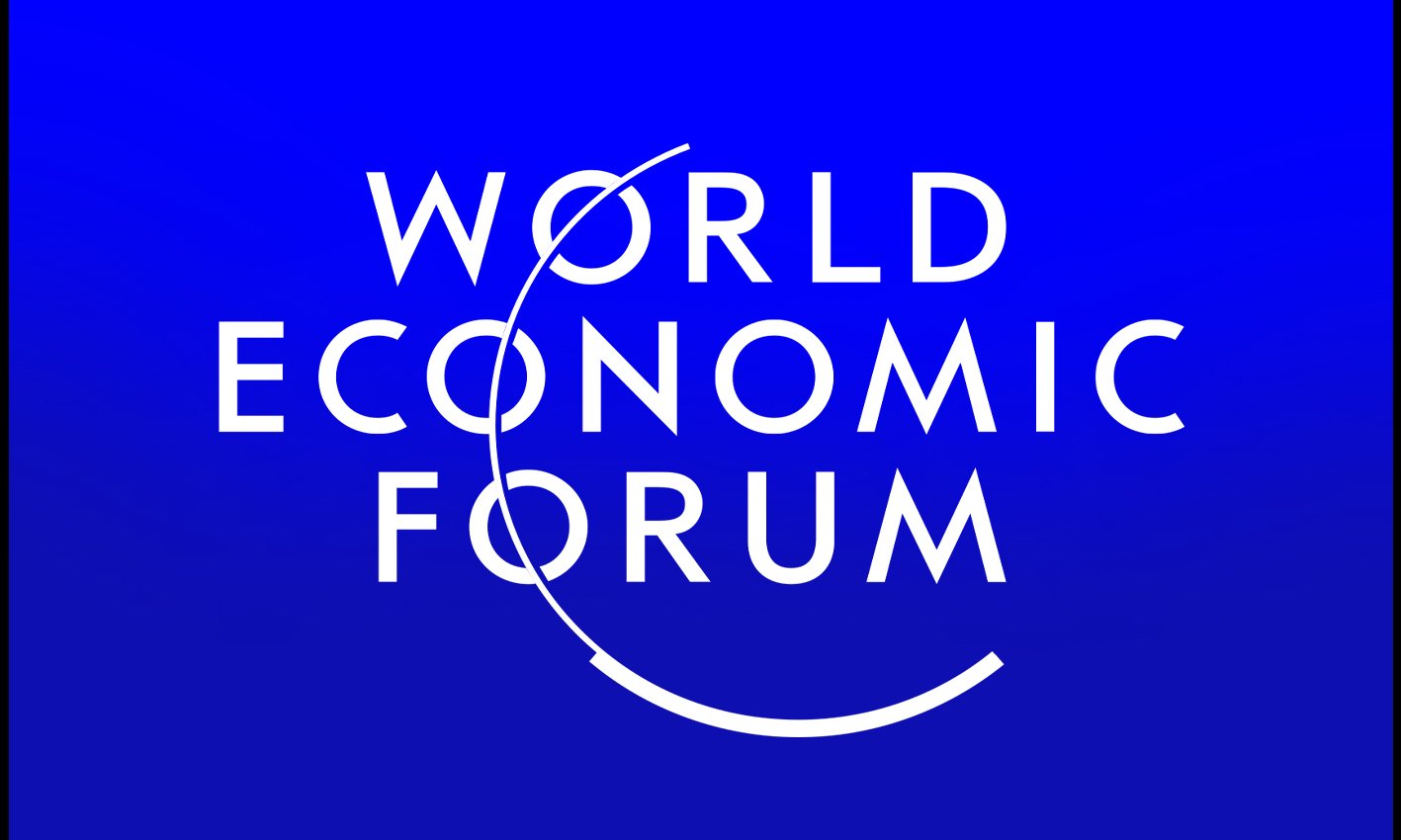 The World Economic Forum (WEF) was founded in 1971 by German economist Klaus Schwab as a way to bring government and business leaders together to collaborate on solutions to global issues. In 2020 the WEF launched the Great Reset to address the global consequences of the COVID-19 pandemic through legislation, economic measures, and sustainable development initiatives. The Great Reset initiative is the suggestions and ideas from the members of the WEF on how to revolutionize global society by redistributing wealth and restructuring society. It is unenforceable and nonbinding.

But the Great Reset has taken on a new meaning in the underbelly of the internet. The Great Reset is now a meta-conspiracy – a big-tent theory of everything. It's a paradigm rather than a specific claim, a way for people to take the complex activity of the world and fit them into a certain narrative. The WEF is the bad guy of this meta-conspiracy, and its director Klaus Schwab is seen as the architect of the WEF's plan to control the world. Anything and everything can get pulled into this narrative as an element of the plan – it's claimed that the WEF wants to control your diet, transportation, housing, and health care.

This isn't harmless storytelling, as Logically's Joe Ondrak explains: "The Great Reset, as an epistemic framework and metaconspiracy, ultimately relies on a bedrock belief in a secret group of manipulators pulling strings on a global scale - a distinctly antisemitic trope popularised by 'The Protocols of the Elders of Zion'."

The Protocols, a fabricated document originally purported to be the minutes of a meeting of Jewish elders to take over the world, preceded a number of pogroms against Jewish people in Russia at the start of the 20th century, and the Protocols to this day remain a fixture of far-right conspiracy theories.

"Dog whistle terminology such as 'globalist' and 'zionist' are commonly directed towards events, initiatives, and individuals perceived as aligned with or orchestrated by the secret group behind The Great Reset," Ondrak says. "This terminology gestures towards a Jewish origin of this secret group, illustrating how, even when leveraging contemporary anxieties, metaconspiracies have never strayed far from their antisemitic earlier forms."

The WEF will convene for its annual meeting on January 16-20, 2023, in Davos, Switzerland, where world leaders, experts, and entrepreneurs will hold discussions on economic and technological solutions to global issues. We've collected a few fact-checks showcasing some of the ways this conspiracy theory has taken on new life in the leadup to the WEF's meeting next week.

The Great Reset conspiracy theory frames the WEF's propositions for reimagining society by addressing global inequality and structural change in the aftermath of COVID-19 as a method to upend the status quo and bring about a slave society. In this instance, the tower of Babel is invoked as a dog whistle to Christian society, in reference to Klaus Schwab's book in which he outlines his vision. This is read as a manifesto or blueprint in which to enact his new imagining of the world. Though ripe for criticism, the contents of the book are merely the opinions of the author, and there is no evidence that those within the WEF are secretly reshaping society.

FALSE: The World Economic Forum claims that God is dead, that Jesus is fake news, and that they have gained divine powers.

Another common trope of the Great Reset conspiracy is the misattribution, misrepresentation, and decontextualization of information. In this instance, NewsPunch, a publication known for pushing conspiracy theories, conflated a faked tweet from the WEF alleging that "God is dead" with quotes from author Noah Yuval Harari's writings and the WEF's Great Reset initiative. This created the perception that Harari is an agent of the WEF's agenda, though there is no evidence that he is associated with the organization. Regardless of the fact that only businesses and enterprises can gain membership, Great Reset conspiracy theorists regularly target individuals, misrepresenting and manipulating quotes and statements in a bid to connect them to the WEF.

FALSE: The World Economic Forum is going to freeze the bank accounts of meat-eaters.

Sub-narratives of hyper-surveillance and environmental overreach come together in this claim that sees the WEF closing the bank accounts of those who exhaust their carbon credit scores. In fact, the WEF published a press release about Swedish company Doconomy's new black card, which calculates the carbon footprint of items purchased and allows users the option to implement a maximum spend cut-off. The card is voluntary and makes no mention of restricting the spending of meat-eaters.

FALSE: The WEF has suggested that people bathe "once a week or less to save the planet."

By conflating quotes from an Instagram post by German broadcaster Westdeutscher Rundfunk Köln (WDR) with the WEF's approach to reducing carbon emissions, NewsPunch published a widely disseminated report that claimed the WEF was instructing people to bathe once a week for environmental purposes. In truth, the WDR examined historical bathing practices and how such practices today would impact individual energy and heat consumption. The WEF has made no mention of people's bathing practices on its website, and NewsPunch did not cite the WEF in its report.

FALSE: World Economic Forum promotes pedophilia and claims ‘pedophiles will save the world.'

A fake tweet was published in an article from a well-known conspiracy theory site that made claims that the WEF was promoting pedophilia ahead of its annual Davos summit. The purported tweet, which lacked the time and date stamp seen on authentic Twitter posts, claimed, "Age gap love laws violate human consent." Additional reference was made to a research paper supposedly presented at Davos promoting pedophilia, though no evidence of such a document exists. Reference to a debunked claim about the French Government lowering the legal age of consent concluded this mash-up of falsified information. A WEF spokesperson responded to the claims, calling them "Fake news."

No New Lies: In Soviet Russia, the Chamber Echoes You

This is the second instalment in our series No New Lies, where we explore how misinformation, disinformation and conspiracies from history can help us understand the politics of the present. This week, the story of 1948 presidential candidate Henry...