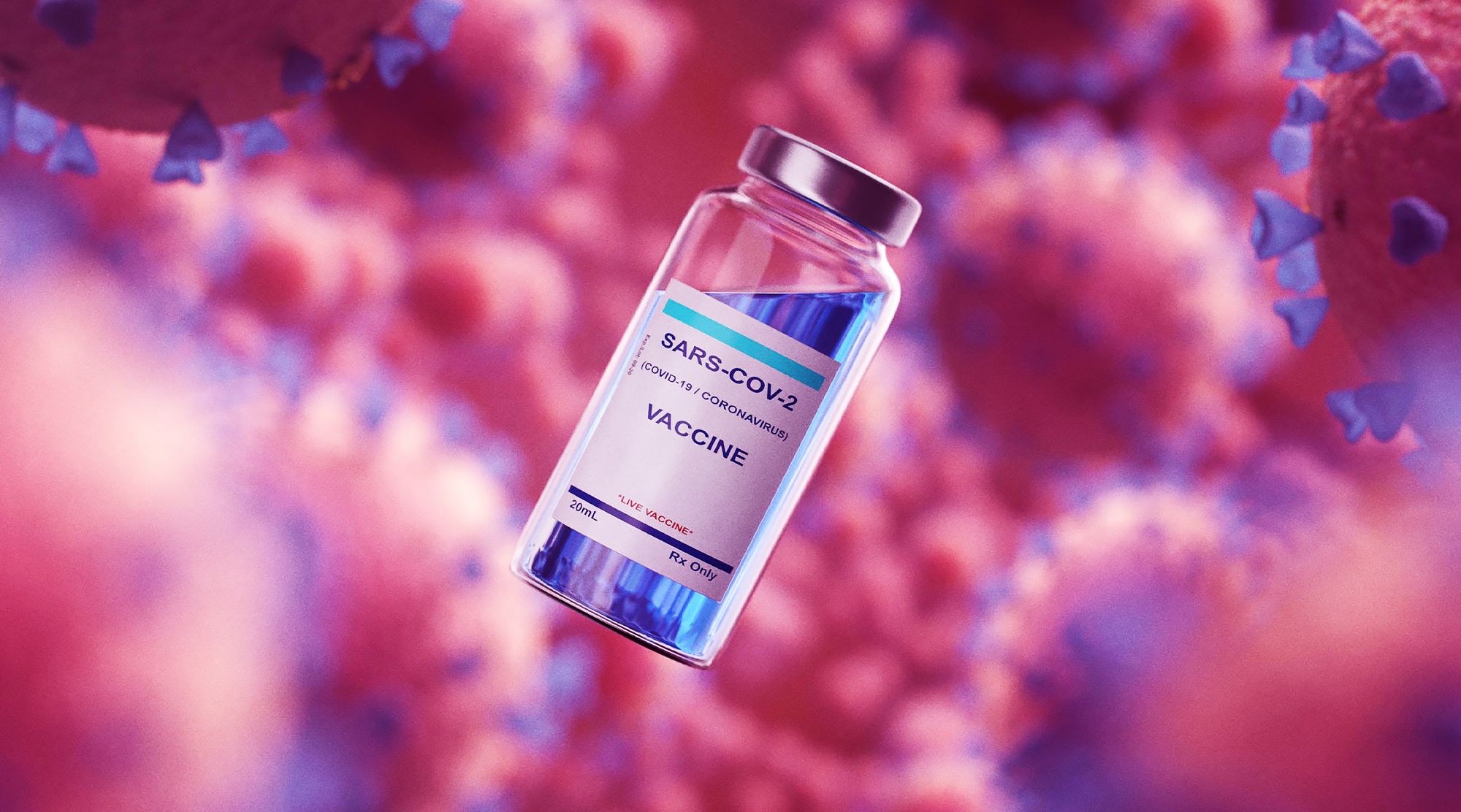 You might think that a pandemic would be enough to scare vaccine skeptics into changing their minds, but it seems the opposite is true. A dangerous combination of vaccine disinformation and a precipitous drop in vaccinations during the pandemic could mean we can expect to see a perfect storm of public health disasters in the next few years.

At Logically we’ve reported extensively on the misinformation surrounding the COVID-19 pandemic, including the movie Plandemic, the slickly produced film featuring discredited research scientist Judy Mikovits, which advanced the theory that the pandemic is the work of pharmaceutical companies, Bill Gates and the World Health Organization. Anti-vaxxers have latched onto the prospect of a mandatory COVID vaccine to spread fear about vaccines in general. A common theme around the development of a vaccine for COVID-19 is the worry that it’s somehow being “pushed too fast,” and that a rushed development process will lead to an unsafe product being made available for distribution. The Washington Post has reported that 54% of vaccine misinformation on Facebook had been paid for by two well-funded groups, the California based “Stop Mandatory Vaccination” and “The World Mercury Project.” The latter is run by Robert F Kennedy Jr, the son of assassinated senator Robert F Kennedy, who has made a name for himself in anti-vaccine circles.

A study published in May found that 23% of Americans would refuse vaccination against COVID-19 even if an accredited vaccine were to become available. Figures like these have experts understandably worried. Dr. Anthony Fauci, of the US Government’s White House Coronavirus Task Force, has expressed concern that the US will struggle to achieve herd immunity within the population if not enough people are willing to be vaccinated against COVID-19. Herd immunity is the name given to the state when enough people have become resistant to a disease, either through prior infection or vaccination, that organic spread within the population becomes unlikely. Experts consider herd immunity to be essential to stopping the spread of diseases, and protecting vulnerable members of a population who are unable to be vaccinated, as well as those for whom the vaccine doesn’t “take.”

Fauci’s worry stems from the fact that rates of vaccination have been dropping over recent decades. A study by Health Testing Centers identified a drop in the percentage of kindergarten-aged children who had been vaccinated in 27 of the 50 states. Lower vaccination uptake has been blamed for successive outbreaks of measles in the US since 2005. In order for herd immunity through vaccination to be achieved against any disease, whether it’s measles, COVID or influenza, it’s necessary for a high enough percentage of the population to be vaccinated in order to significantly reduce the chance of transmission in the population. Achieving herd immunity has been getting harder in the last two decades. Take the example of the MMR vaccine which protects against measles, mumps and rubella: the Health Testing Centers study found that over half of US states had recorded a drop in MMR vaccination that brought them below the threshold needed to provide the best protection for all children.

In 2019, the World Health Organization listed vaccine hesitancy among its ten top global health concerns, alongside climate change, antimicrobial resistance and the possibility of a global influenza pandemic. In practice these concerns are not unrelated: the COVID-19 pandemic may have seriously exacerbated the decline in vaccine uptake. Parents concerned about the risk of entering healthcare settings have delayed having their children vaccinated against common childhood diseases, seriously increasing the risk of localised outbreaks of diseases such as measles and diphtheria. In California, vaccination rates have fallen by 40%, and in Detroit, less than half of kids under two are up to date with their shots, according to a case study by the CDC. Clearing the backlog of vaccinations will be a priority as lockdowns ease, but there is also a risk that some parents who had never previously missed a vaccination now consider them more optional than before. Abi, who lives in Maryland, told me her baby daughter is behind on her vaccinations and she doesn’t know when it’ll be safe to catch up, or even what exactly she’s missed out on. “When the pandemic hit, we made the decision ourselves that the risk of going to the doctor was greater than the risk of delaying the vaccines. I’m keen for her to have the vaccine, of course, but I don’t even know what [the missed vaccine] was and the receptionists don’t seem to have access to notes to tell me.”

Dr Heidi Larson, of the London School of Hygiene and Tropical Medicine (LSHTM), concedes that a single event like a pandemic was never going to be enough to change the minds of hardcore anti-vaccine campaigners. Larson is head of the Vaccine Confidence Project at the LSHTM, which tracks anti-vaccine sentiment and works to build confidence in vaccination and science more broadly. Despite the deluge of misinformation surrounding the COVID-19 pandemic, Larson remains positive. The way she sees it, “every outbreak is an opportunity. I think that these are times where you remember who helped you out the most to give you assurance, who guided you, who you could count on. So these are real opportunities and important ones for building trust.”

If every outbreak is an opportunity for doctors and health communication experts though, it’s also an opportunity for anti-vaccine campaigners to exploit the natural uncertainty and fear that many people feel, and persuade them to turn against the wealth of scientific evidence in favour of vaccination. Add to this the risk of outbreaks stemming from missed vaccines during the pandemic, and it seems that far from signalling the end of the US’s public health woes, developing an effective COVID vaccine might be only the start.

Updated UK Guidance on Vaccination in Pregnancy: Too Little Too Late?

On December 8, when Britain’s first COVID-19 vaccination was delivered, official government guidance stated that people who were pregnant, breastfeeding, or planning to become pregnant should not receive it. The reason given was that these new...