Elizabeth Warren's Departure Shows the Extent of the Unity Divide 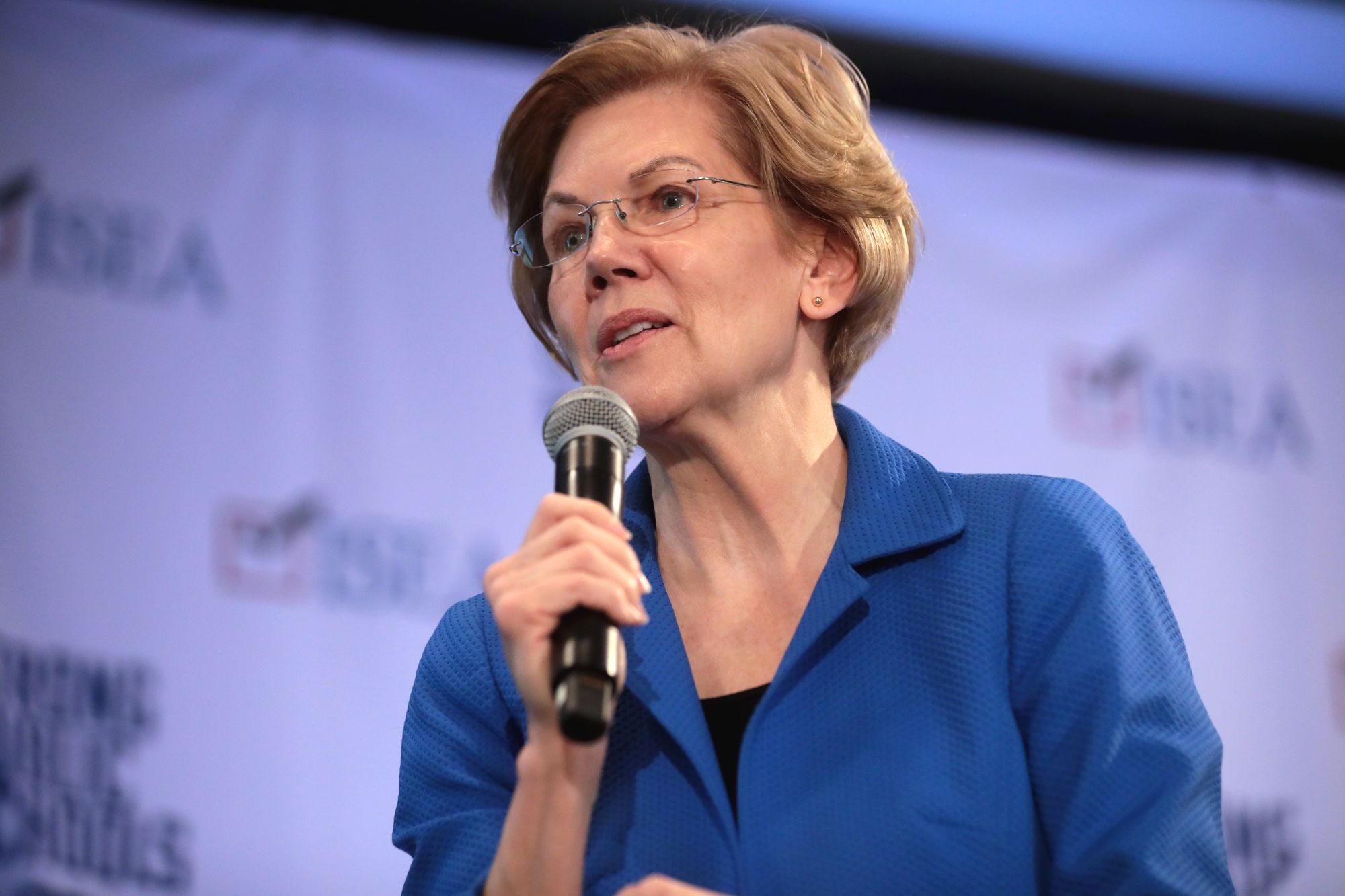 Remember when Warren was the front-runner? Since her announcement on Thursday that she would be dropping out of the race for the democratic nomination, Warren has been much eulogized across the party, including extremely warm words from her remaining rivals*

The praise is certainly deserved; Warren ran an extremely effective campaign, as her previous status as front runner and single-handed demolition of Michael Bloomberg's candidacy shows.

Whether Warren's supporters switch to Sanders or Biden will make a lot of difference to the rest of the campaign, but many of them may find the decision difficult. Both men have personally made distinctly nasty comments to or about her at various points during the campaign. Sanders, during the De Moines debate in January, responded to Warren's claim that he had said in private that a woman couldn't win the presidency by, in Warren's words, calling her a liar on national TV. Joe Biden, during Warren's surge, made remarks on several occasions referring to her as 'elitist', and generally making the case that her candidacy was simultaneously too clever by half and complete nonsense.

So much is expected in what we tend to excuse as the 'cut and thrust' of political rhetoric. However, these attempts at reconciliation may strike some democrats, and particularly Warren voters, as especially disingenuous given the dominance of the theme of 'unity' in democratic politics for the last ten years.

What is surprising is not so much that the democratic candidates have attacked one another, despite the fuss made of a pledge promising to avoid that in the very early days of the campaign. What is surprising is that, in all the talk of searching for a unifying candidate, Elizabeth Warren, by some metrics the most obvious unity candidate in the race, rather than acting as a bridge between the two rival factions in the party, instead merely functioned as a joint target.

The most devastating of these attacks came from another candidate who was once touted as the party unifier, Pete Buttigieg. At the first debate during Warren's rise to front-runner status, Mayor Pete led an attack on Warren's healthcare plan which was widely credited with beginning Warren's reversal of fortune.

The democratic party, particularly those on the moderate side, have been calling for party unity since the 2016 primary, when Sanders was repeatedly called upon to drop out of the race and get behind Clinton. When someone with a policy platform similar to Sanders (a platform which has much support in the party, as well as the country), but without Sanders' more off-putting traits (not being a democrat, bitterness associated with the previous primary against Clinton, more fiery rhetoric), it is remarkable that the moderates in the democratic establishment did not even appear to try to form a consensus around Warren as a compromise candidate. Instead, their surrogates led repeated attacks against her, as did those from Sanders' camp.

It is hardly surprising, then, that when calls for unity from the Biden camp are repeated now, they are treated with suspicion by those on the left of the democratic party. If the moderate wing of the party was unprepared to unite around Warren, then why should progressives in the party believe that there was ever a chance that the democratic party would unite around anybody who was palatable to progressives? Like the concept of electability, which I wrote about yesterday, the idea of a candidate of unity seems suspiciously to always refer to people whose policy proposals match up most closely to those of the party establishment. Biden now looks to be the strong favourite to win the democratic nomination. But, to win the presidency, he is going to need the enthusiasm of young, active campaigners; a resource on which progressives have a monopoly. If Sanders fails to win the nomination, talk of a party machine stitch-up is almost inevitable. Biden's campaign may live to regret being so openly hostile to the idea of compromising with the left when it needs the left to compromise with them.

Geofence Warrants On The Rise

After pressure from activists, Google revealed in a press release last week that it had granted geofence warrants to U.S. police over 20,000 times in the past three years.