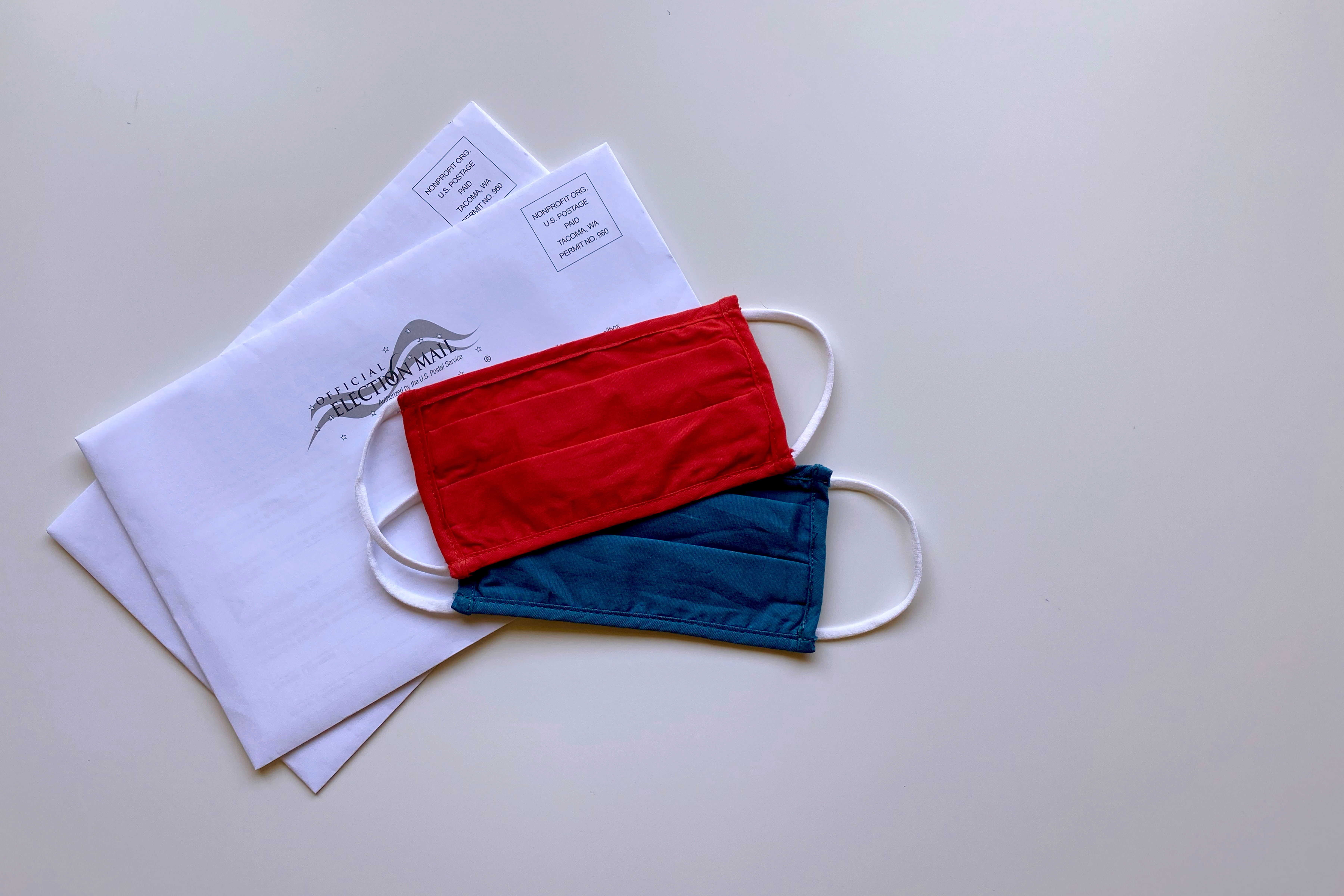 In the weeks leading up to tomorrow’s presidential election, President Trump has been keen to tell voters that they can expect to see a winner called on the night of November 3rd, and that if this doesn’t happen, it means there is possibly something wrong with the result. This is false, perhaps even more so this year than in previous elections, owing to the impact of COVID-19 on the voting process. Here are the facts about voting processes, what happens on and after Election Day, and when the result has taken longer in the past.

"It would be very very proper and very nice if a winner were declared on November 3rd, instead of counting ballots for two weeks, which is totally inappropriate and I don't believe that that's by our laws. I don't believe that. So we'll see what happens," Trump before leaving WH. pic.twitter.com/Ojt19VSrbc

The speed at which votes are counted varies state by state, because of the United States’ federal system of government. Some states don’t allow absentee ballots to be counted until on or just before election day, and especially when we expect millions more mail-in votes to be cast than usual because of the pandemic, this means that delays in certifying the results are likely.

Some states allow mail-in ballots to be counted even if they arrive after election day. A case concerning mail-in ballots in Pennsylvania recently reached the United States Supreme Court, as the Republicans in the state filed a plea asking to discount any ballots received after Election Day. The Supreme Court’s subsequent decision to refuse the plea means that ballots postmarked by Election Day can continue to be accepted for a further three days following the election. In five states, Alabama, Iowa, North Dakota, Ohio, and Utah, your mail-in ballot must be postmarked November 2nd to be counted. Louisiana is even more stringent, there only mail-in ballots received by November 2nd will be counted.

States certify their results once all of the votes have been counted, and the certification deadlines once again vary state by state. The state with the shortest expected time for certification is Delaware, which aims to certify its results by November 5th. Virginia, Vermont, South Dakota and Louisiana all aim to certify their results by November 10th, whereas California has the longest period before its certification deadline, which isn’t until December 11th. The “results” and information we are used to seeing on TV on election night are projections made by broadcasters, based on exit polls and early counts. Sometimes these are enough for broadcasters to feel confident “calling” a state, or even calling the whole election in favour of one candidate, but they aren’t final results. Even after the results are certified, they do not directly elect the president; instead they carry over to the Electoral College, where electors vote based on the results in their state. This happens on the second Wednesday in December. The Electoral College votes are then confirmed by a joint session of Congress held on January 6th of the following year, in advance of the inauguration of the new president on January 20th.

In 1960, losing Republican candidate Richard Nixon did not formally concede the election until late afternoon of November 9th, the day after Election Day. The results on the night were far from clear, with large variations especially in Nixon’s home state of California, where he first appeared to be losing badly, before carrying the state with a 36,000 majority when the final tally came in. In the end, the margin of the popular vote was narrow, but Kennedy’s victory according to the Electoral College was more decisive.

In the 2000 presidential election between Vice President Al Gore and Governor of Texas George W Bush, the winner wasn’t known until the middle of December, after a dispute over the final tallies in the crucial swing state of Florida. Several recounts took place before being eventually halted by a Supreme Court decision, allowing Governor Bush to claim victory in the tightest margin in electoral history.

The fact is, counting votes takes time, and the United States electoral system is built to allow for this. A late confirmation of the result does not necessarily mean the result is illegitimate, in fact it’s completely normal.

On Tuesday, Speaker Nancy Pelosi announced that the House would begin a formal impeachment inquiry against President Trump. This inquiry follows allegations that he requested the Ukrainian president to investigate Joe Biden - his potential...