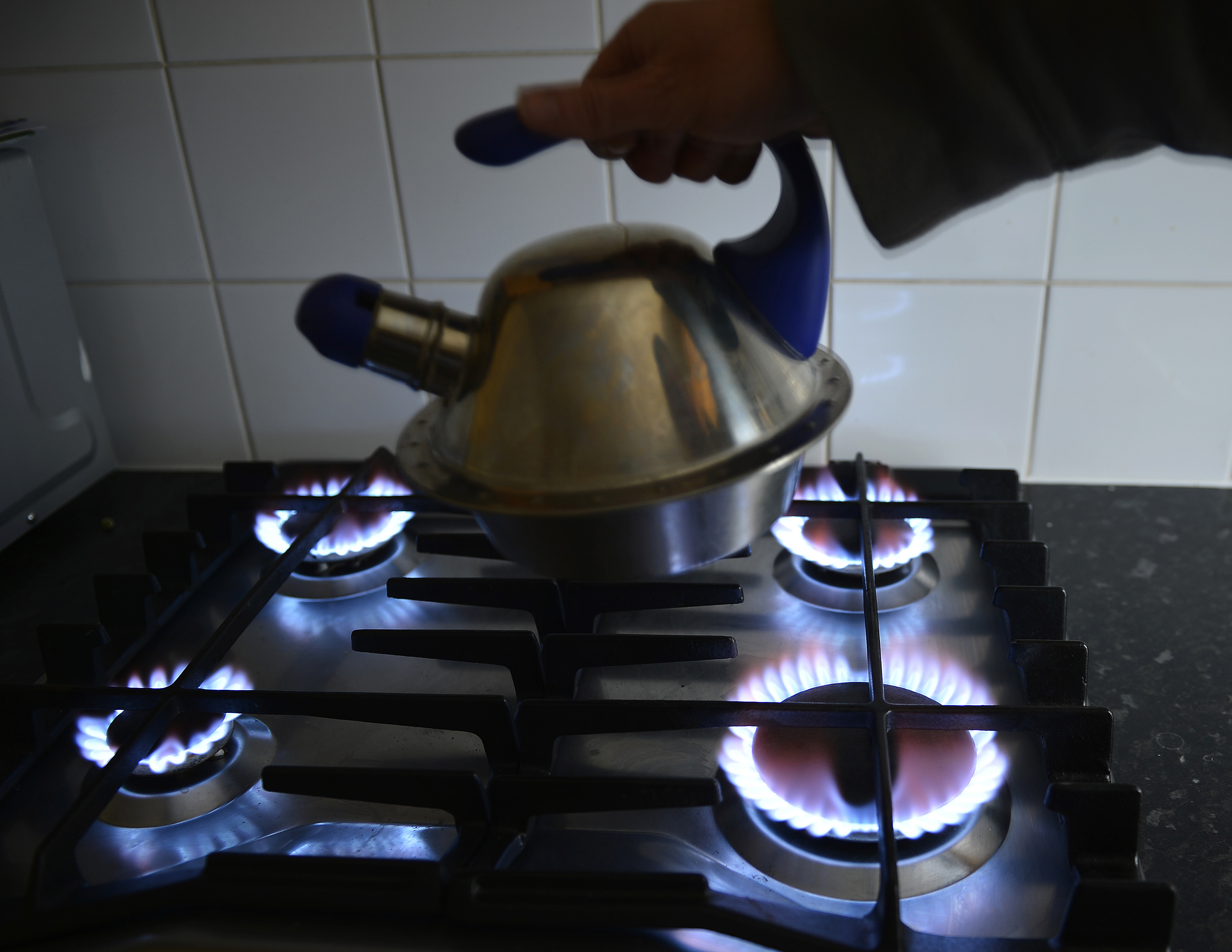 Consumers in the United Kingdom have experienced sharp increases in the price of energy over previous months. This trend is predicted to continue throughout 2022 and beyond, with a widely cited study by Cornwall Insight forecasting annual bills for the average U.K. household to climb as high as £3,582 this October. With domestic bills predicted to continue rising into next year, there has been a fair amount of debate and speculation over what factors have contributed to this surge and what measures may be taken to address its effects.

Energy Suppliers in the United Kingdom

Consumers in the United Kingdom buy their energy from private companies. They are effectively free to choose their supplier which, in theory, is meant to ensure that the public can buy their energy at competitive prices.

While energy suppliers in the U.K. are not state-owned, regulators prevent them from charging whatever they want. The regulator Ofgem protects consumers by placing an upper limit on the amount that can be charged by these companies for a standard unit of energy.

In recent months, increasing energy bills have followed rises in Ofgem’s price cap. The regulator, which has responsibilities over U.K.’s electricity and gas markets, sets these caps by taking into account a selection of the costs borne by energy providers such as wholesale prices, operational expenditure and network upkeep. They effectively place an upper limit on the prices that these businesses may charge the end consumer.

While Ofgem’s cap limits price gouging by energy suppliers, the methodology that dictates the level at which it is set has been designed to prevent suppliers from being forced to provide energy at commercially unviable prices. As such, the cap is liable to rise when costs related to factors such as wholesale energy prices increase.

A significant factor behind Ofgem raising its price cap is the rising energy cost on the wholesale markets. Suppliers such as British Gas and EDF purchase energy from wholesalers and manage its distribution to the end customer, reselling it at a profit. In late 2021, several suppliers faced intense financial pressure when the cost of wholesale energy reached a level exceeding that at which they could resell it for a profit under the price cap at that time.

The Ofgem price cap was previously calculated on a biannual basis. However, the regulator decided in the summer of 2022 to shorten this to once every three months. The body justified this decision by stating that it would make the cap more responsive to volatile prices in the wholesale market. As a result, the prices change more regularly, and those expenses are pased on to consumers.

Rising prices in the wholesale energy markets have largely been driven by the prices of oil and gas. Both have risen sharply in previous months due to a number of factors. Arguably the most prominent of these is the Russian war against Ukraine, which has resulted in severe disruption of established energy supply chains in Europe. As recently as 2021, the EU imported around 40 percent of its natural gas from Russia, which also supplied the bloc with 27 percent of its imported oil during the same period. Since the beginning of the conflict, this picture has changed relatively rapidly, with many Western nations winding down their dependence on the country’s gas and oil and Russia periodically reducing exports of these commodities to such countries.

Compared to the EU, the United Kingdom has historically sourced a small percentage of its natural gas and oil from Russia. Only around 4 percent of the U.K.’s natural gas is imported from the country, with the vast majority coming from sources in the North Sea and Norway. Despite this, prices have still risen as an effect of the conflict. This is because the U.K. energy markets are closely connected to those in Europe. As issues centering around supply have driven up prices on the continent, wholesale costs have risen accordingly in the U.K. As a net gas importer, British companies are effectively tied to similar prices to those on the continent.

British Gas estimates that the United Kingdom generates 38 percent of its electricity from the burning of natural gas. As such, the cost of electricity generation is highly contingent on the price of this fuel.

High Demand Outside of Europe

A further factor driving increasing energy bills is the demand for Liquified Natural Gas (LNG) on international markets. Unlike the bulk of natural gas that is used for electricity generation and domestic use in the UK and Europe, this gas is converted to a liquid state for transport by ship and tends to originate from further afield exporters such as the U.S. and Qatar. Increasingly, European importing nations have sought to pivot to LNG imports. However, there are significant costs attached to such moves. Comparatively high transport costs and rising demand for this type of fuel in Asian markets make it more expensive than pipeline gas.

Expense aside, European countries are relatively limited in the short to mid-term in the level at which they can pivot to LNG as a replacement for Russian gas. On a continent that has been accustomed to existing energy supply chains, significant investment is needed to build the infrastructure required to convert suitable volumes of LNG to a state necessary for distribution across domestic networks.

British Bills Are Increasing Faster Than Those In Some European Countries

As British energy bills have risen across the continent, U.K. consumers have seen higher increases than their counterparts in many European countries. Despite being subject to similar international pressures, governments in some of these countries have been more willing to spend public money to shield consumers from rising costs.

Research by the New Statesman and Brugel reveals that the U.K. government’s support for both businesses and households has been less than a third of Germany’s and half of that of both France and Italy. A stark example is France, which is projected by Octopus Energy to see wholesale energy prices increase by over 700 percent later this year in part due to a number of its nuclear reactors being taken offline for scheduled maintenance. Despite this rise, which outstrips the U.K.’s projected increase of 422 percent, French consumers will be relatively unaffected due to the state’s decision to cap increases in bills to 4 percent until the end of the year.

Compared to their counterparts in France and elsewhere, the U.K. government has directed relatively little public money to limit or offset rising energy bills. The state support that has been implemented has primarily been constituted of direct payments, which do not directly offset the bills themselves.