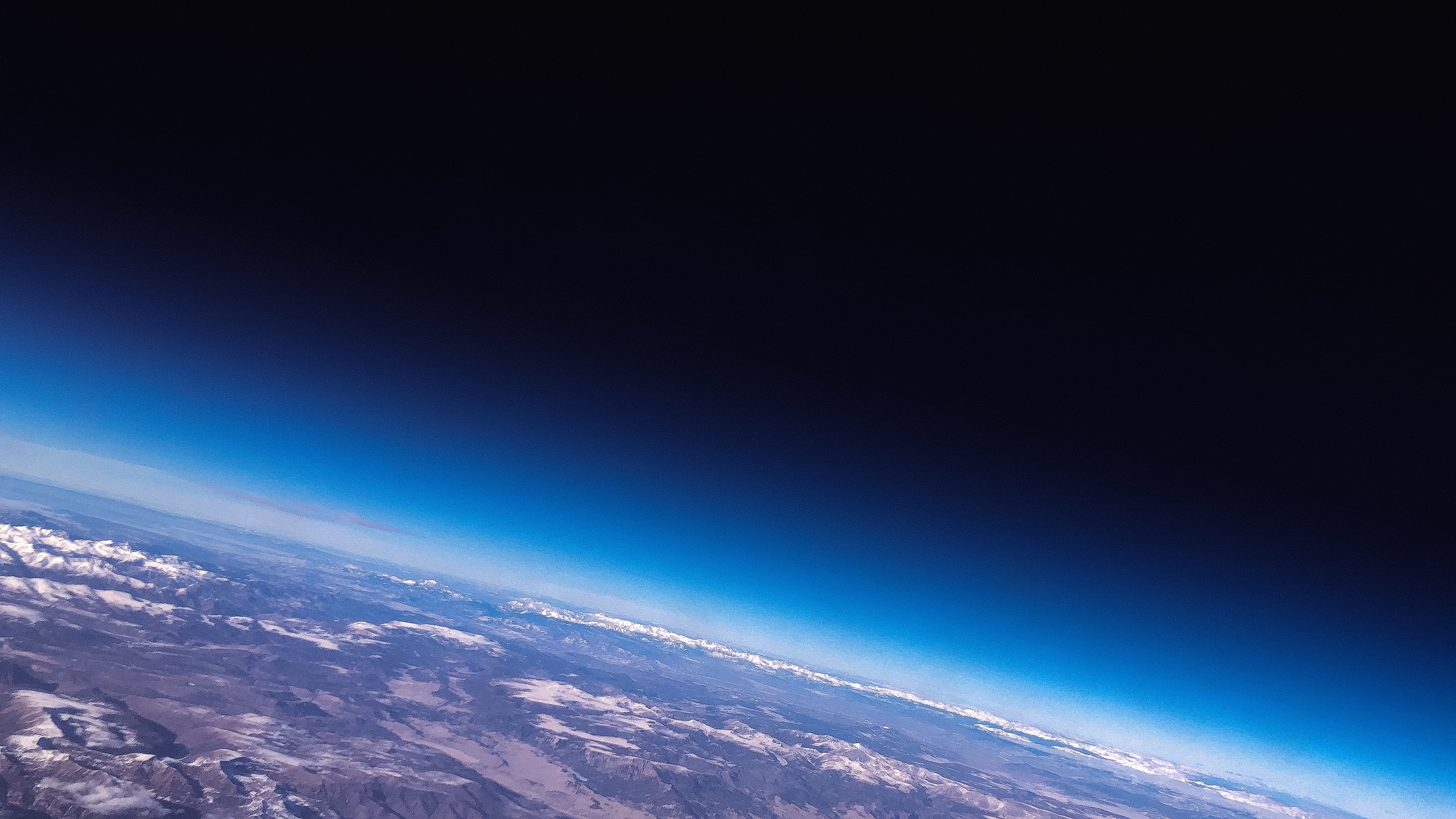 There is a common misconception that until recently, people thought the world was flat. This is not the case. The Greek mathematician Pythagoras considered the idea of a round earth in 500 BCE, and Plato described the Earth as the center of a series of concentric spheres containing the planets and stars. As a matter of fact, the first accurate calculation of Earth’s circumference was made by the Greek mathematician Eratosthenes over 2200 years ago.

How did he achieve this? He had heard that in Syene, a city some distance south of his home in Alexandria, the sun cast no shadows on the day of the summer solstice. Wondering whether this was also true in Alexandria, he placed a stick vertically in the ground on the summer solstice and waited for noon –– here, he found a shadow, measuring at about 7 degrees. This meant that the two cities of Alexandria and Syene were roughly 7 degrees apart on the Earth’s 360-degree surface. On this basis, Eratosthenes hired a man to measure the distance between the two cities, finding them to be roughly 800 kilometers apart. Since 7.2 degrees is 1/50 of 360 degrees, he multiplied 800 by 50 to arrive at the rough estimate of 40,000km.

In short, the ancient Greeks knew the earth to be round, and since knowledge of the ancients was considered an essential part of a scholar’s education, this knowledge was carried through the Middle Ages and into the Enlightenment era. However, despite consensus on the Earth's shape by history's scholars and scientists, there's been a steady growth in the popularity of online conspiracy theories that assert that the Earth is not, in fact, round.

Modern Flat Earth theory takes various forms, and there is often some degree of debate between different “factions.” One of the most popular Flat Earth hypotheses posits the Earth as a disc surrounded by a wall of ice, with the North Pole in the very center of the Earth. The wall of ice is actually Antarctica, the theory goes, and NASA and the UN patrol it to keep people from getting too close. Others argue that, rather than a disc, the Earth is instead an infinite plane bisecting space, expanding in all directions. Some theories don't posit a flat Earth at all – instead, they argue that the Earth is hollow with giant holes located at each pole, serving as entrances to a hypothesized subterranean world within.

The actual shape is almost a perfect sphere, but not quite – the earth is slightly wider around the equator than around the poles.

Regardless of their specific claims about the Earth's shape, all Flat Earthers share a fundamental distrust and disbelief of scientific institutions and established scientific theory. No matter how incontrovertible the evidence against them, Flat Earth devotees tend to either ignore it, rationalize it until it fits within their epistemic framework, or dismiss it as a hoax.

For instance, there are several instances of Flat Earthers conducting their own experiments in an effort to prove their views, only for their experiments to reaffirm the Earth's roundness. Two notable examples are shown in the 2018 documentary Behind the Curve. Viewers follow Bob Knodel –– host of a popular Flat Earth YouTube channel –– as he attempts to prove Flat Earth theory using a $20,000 laser gyroscope, a device that measures velocity. After turning it on and letting it sit perfectly still, Knodel found that it measured a drift of 15 degrees per hour. Although he acknowledged that such a drift conforms to expectations of how a laser gyroscope would behave on a globe that fully turns 360 degrees in 24 hours, Knodel appeared unswayed.

In another experiment, Jeran Campanella (co-host of the same YouTube channel as Bob Knodel) set up a camera, two styrofoam sheets with holes cut into them, and a powerful light at equal heights above sea level some distance from each other. The intention was to prove that the earth was flat by showing that if the light could be seen on camera through the styrofoam sheets, then there was no curvature to the earth. However, when Campanella turned the light on at the same height as the holes in the styrofoam sheets, it could not be seen on camera. Only when Campanella raised the light further up –– compensating for the earth’s curvature –– did the camera capture it, proving the earth to be round instead of flat. Campanella, like his co-host, also seemed a little bemused by the experiment's results.

The History of Flat Earth Conspiracy

Campanella's experiment updates an experiment first designed and conducted by the 19th-century inventor Samuel Rowbotham. Rowbotham is arguably the father of contemporary Flat Earth theory and a prime example of the role that Christian biblical literalism has played in proliferating Flat Earth belief. Rowbotham took the Old Testament account of Creation literally, citing seventy-six scriptures in the second edition of his polemic Zetetic Astronomy: Earth Not a Globe.

Following Rowbotham's death in 1884, his followers established the Universal Zetetic Society, which aimed to “prove” the Biblical account of creation using scientific techniques. The Society remained active until the First World War, after which it declined in popularity before being revived in 1956 as the now-renowned International Flat Earth Research Society, a.k.a. the Flat Earth Society. Modern Flat Earthers have regular meetups, and even an annual conference where they share “proofs” and socialize.

Like many other conspiracy theories, Flat Earth discourse can turn antisemitic. It often blames a Jewish cabal for suppressing the truth. Edward Hendrie’s book The Greatest Lie on Earth: Proof That Our World Is Not a Moving Globe cites the Old Testament as “proof” of this conspiracy, and compares it to the conspiracy of Jewish community leaders to crucify Jesus Christ. Eric Dubay’s 200 Proofs Earth Is Not A Spinning Ball features deeply antisemitic caricatures, and on a conspiracy podcast, he praised Hitler and engaged in Holocaust denial.

The point here is not that all Flat Earthers are antisemitic, but instead that anyone who dives down the rabbit hole of Flat Earth conspiracy will find themselves coming into contact with these ideas. Whether they then adopt them for themselves remains up to each individual.

Trusting what you can’t see

One could characterize Flat Earthers as "radical empiricists" who trust only their own senses. For instance, Dubay writes, "If the Earth and its atmosphere were constantly spinning eastwards over 1000 mph, this should somewhere somehow be seen, heard, felt or measured by someone, yet no one in history has ever experienced this alleged eastward motion." Although the answer to Dubay's implicit question is the sheer fact of gravity, Flat Earth adherents almost unanimously reject the idea. The only "invisible" force they permit is magnetism, since it can be visibly proved using a magnet and a piece of iron. Gravity is abstract –– it is an inference based on calculable data, and therefore to Flat Earthers is completely made-up.

This dismissal of unintuitive complexity and the appeal to sense perception make Flat Earthers so challenging to argue with. Most people are comfortable with the idea that there are forces within the physical universe that can’t be directly perceived but whose effects can be seen. Most people are willing to trust evidence that hasn’t been collected by themselves, someone they know personally, or someone in their in-crowd. But Flat Earthers find both of those things unacceptable.